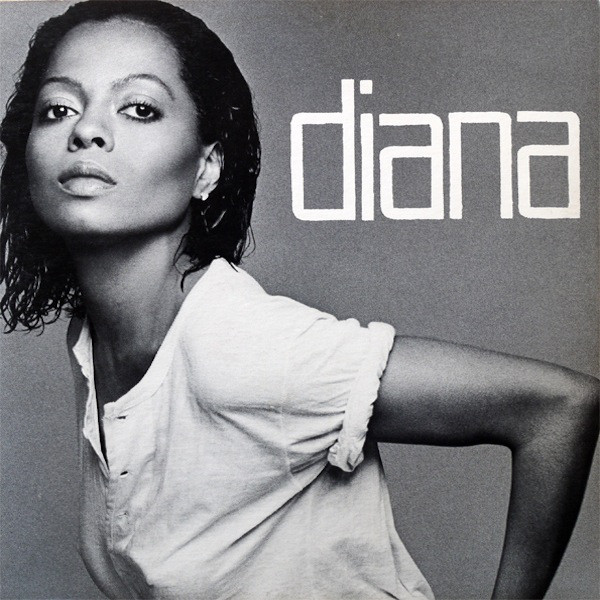 Song of the Day: Diana Ross “Upside Down”

Diva pop singer, Diana Ross, inaugurated the ’80s with a splash, with her 1980 LP, Diana. Already a multi-decade veteran of the music business (indeed the first Supremes LP was released in 1962) at the age of only 36, Ross had fully embraced a form of street-smart disco. The songs featured funky backing provided by some of Motown’s absolute sharpest session aces and lyrics dealing with vulnerability in the face of infidelity and other betrayals from Ross.

“Upside Down” kicked off the LP and is a midtempo banger. The song sees Diana Ross grappling with a lover who she is something less than faithful, and certainly not always good for her, but whom she just can’t seem to get out of her system. A number of the songs on the record (of which the standout hit was, of course, the soon-to-be-Gay-rights-anthem “I’m Coming Out”) dealt with similar themes. The whole record was a smash hit for Ross, which, along with the previous year’s The Boss, helped to re-cement her to the throne as one of the key pop and disco divas. Diana was also her last record for Motown (who she had been with since originally singing with the Supremes). She would defect to RCA for her follow-up, 1981’s Why Do Fools Fall In Love. 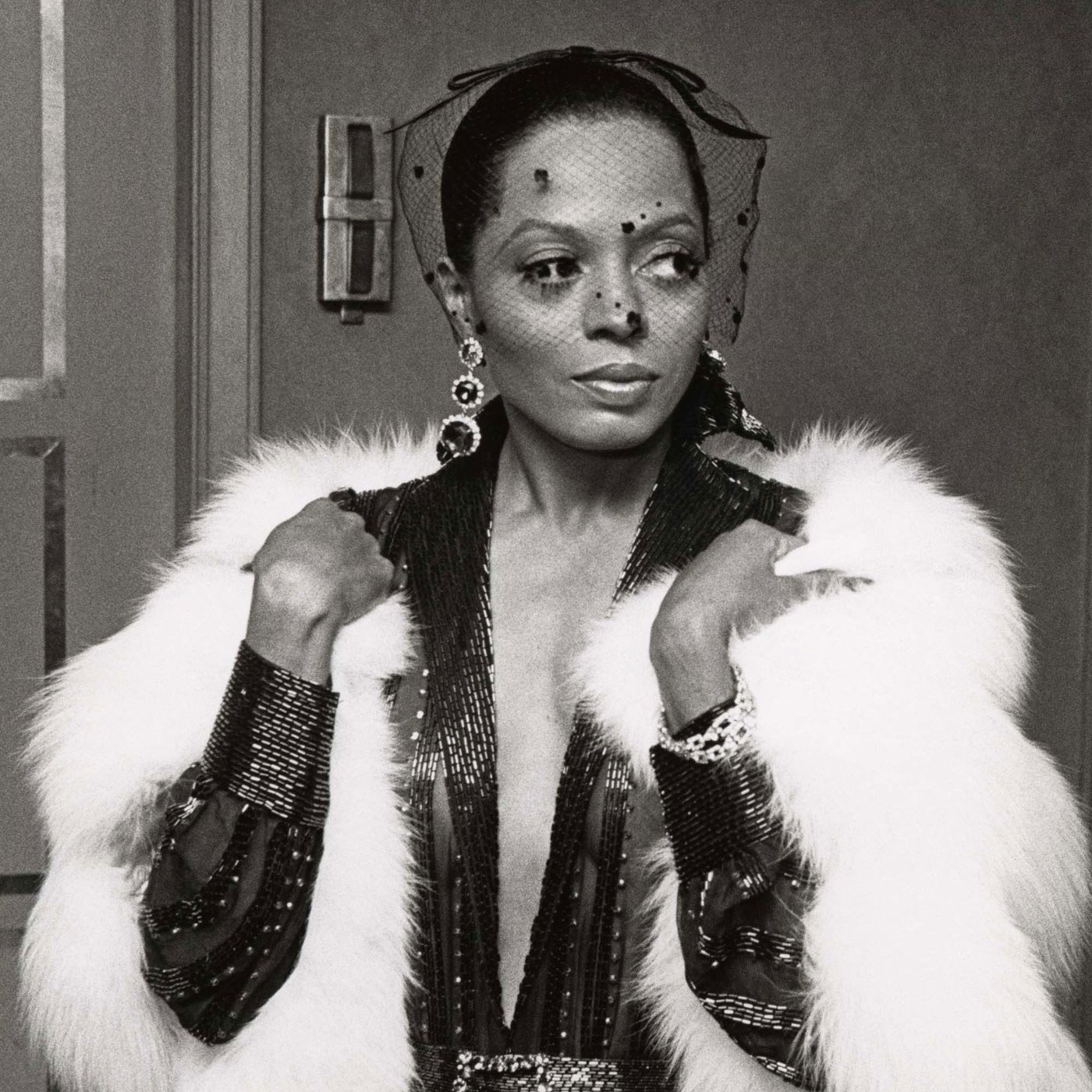