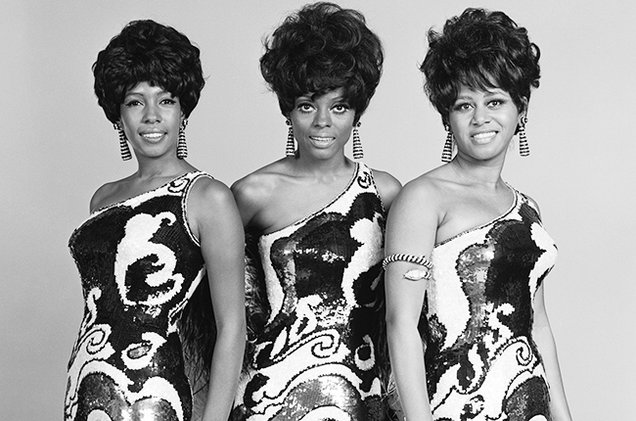 Song of the Day: Diana Ross & The Supremes “Reflections”

Featuring some subtle early electronics, Diana Ross & The Supremes‘ forward-looking 1968 single “Reflections” is one of my very favorite Motown songs. The song features a slinky ring-modulated electric piano line, swirling electronic effects, subtle strings and some absolutely stellar vocals from Diana Ross. Echoing the mirror-like qualities of the lyrics, the song sounds like it doubles-up on itself: creating the affect of a musical house of mirrors. This is some impressive production work that was all done using physical tape effects. While acts like The Beach Boys and The Beatles always get a lot of credit for their pioneering work with 4-track tape studio experimentation, often Motown artists were equally adventurous, though to a lot less acclaim. Its unfortunate that “Reflections” marked the beginning of a period of commercial and eventually creative decline for the group, because it is one of the most forward-looking pop songs that Motown would ever release.

The Supremes were first founded in 1959 as The Primettes. Hailing from, where else, Detroit, the group quickly became the premiere female vocal group of the fledgling Motown label. The original line-up of the group, consisting of Florence Ballard, Mary Wilson, Diana Ross and Betty McGlown all lived in the same public housing development in Detroit. McGlown left the band in 1960, to be replaced by Barbara Martin, who would also subsequently leave in 1962, with the group continuing from that point on as a trio. With Diana Ross as the break-out star, the band was renamed Diana Ross & The Supremes in 1967 and an unhappy Florence Ballard (who wanted the group to continue as equals) was replaced with Cindy Birdsong. This line-up proved to be short lived, as Ross would leave the band 3 years later to pursue a solo career that continues to this day. The remaining members of the band soldiered on, only to finally fully disband in 1977. 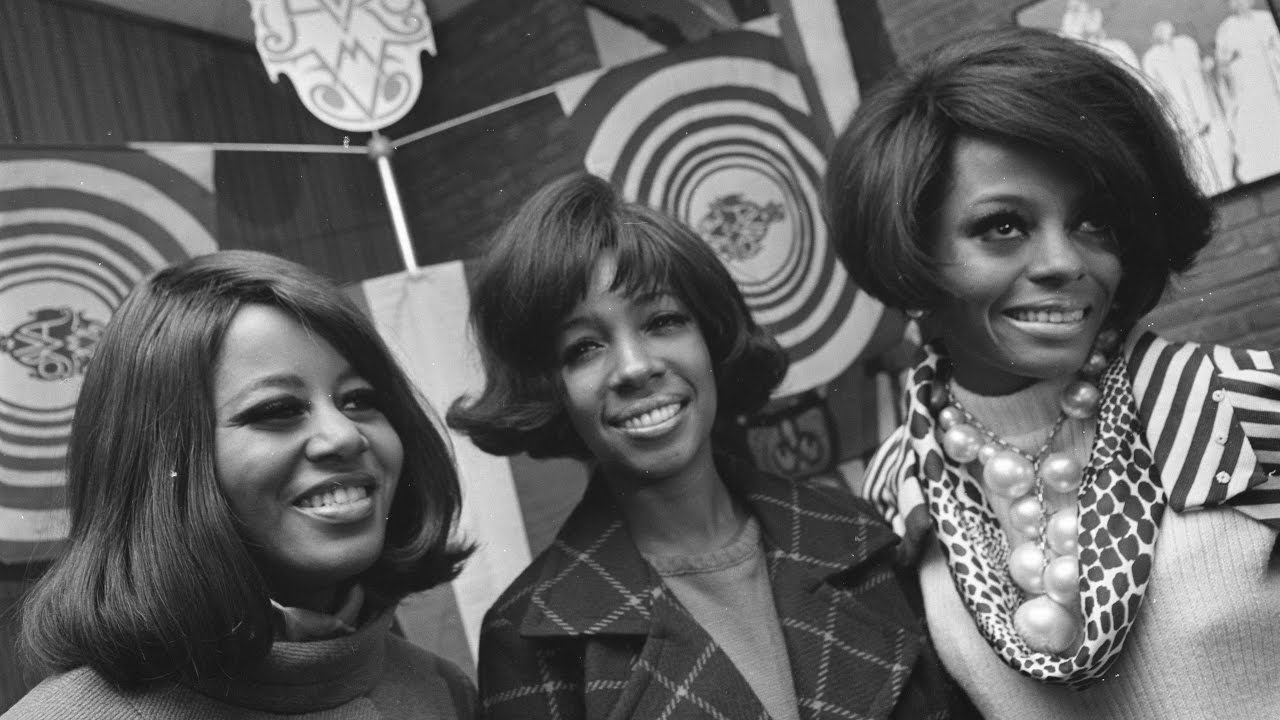