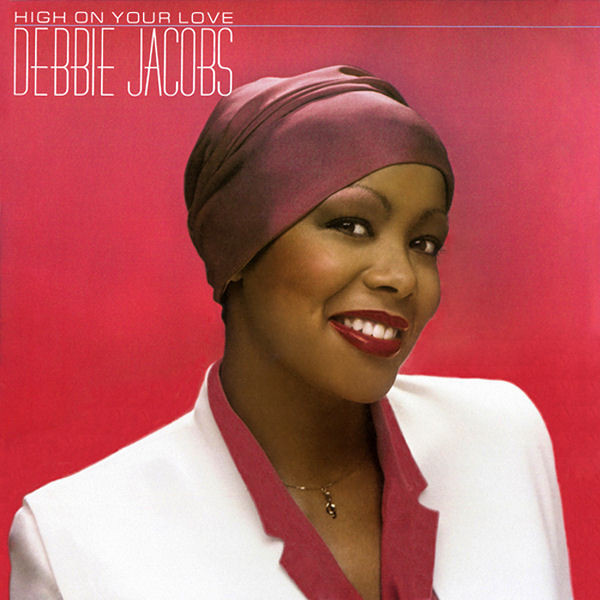 Song of the Day: Debbie Reynolds “High On Your Love” (Extended)

“High On Your Love” is an absolutely bumping boogie anthem from 1980 by Baltimore-based disco legend Debbie Jacobs. The song, especially, in this extended mix, is absolutely merciless in its dedication to the groove. This is a monster of a disco track, that is rooted in a driving bass line, chicken scratch guitars and some gritty early synths. Jacobs‘ voice which remains perfectly suited more taught and adding in a few more extended breaks that only add to the mania. This track is fire!

Debbie Jacobs was born in 1955 in Baltimore, Maryland. Her music career was sadly altogether too brief, consisting of only two albums, recorded in 1979 and 1980 respectively. “High On Your Love” was her biggest hit, reaching #70 on the Billboard Charts: no small feat for a musician who was largely limited in exposure to the wider Baltimore-DC area. She also released a couple of other disco/club singles that heated up dancefloors around the DMV, including “Doctor Music”. Since leaving the music industry, Jacobs has moved into the non-profit sector, recently being named one of Baltimore’s best CEOs for work with the non-profit she founded. 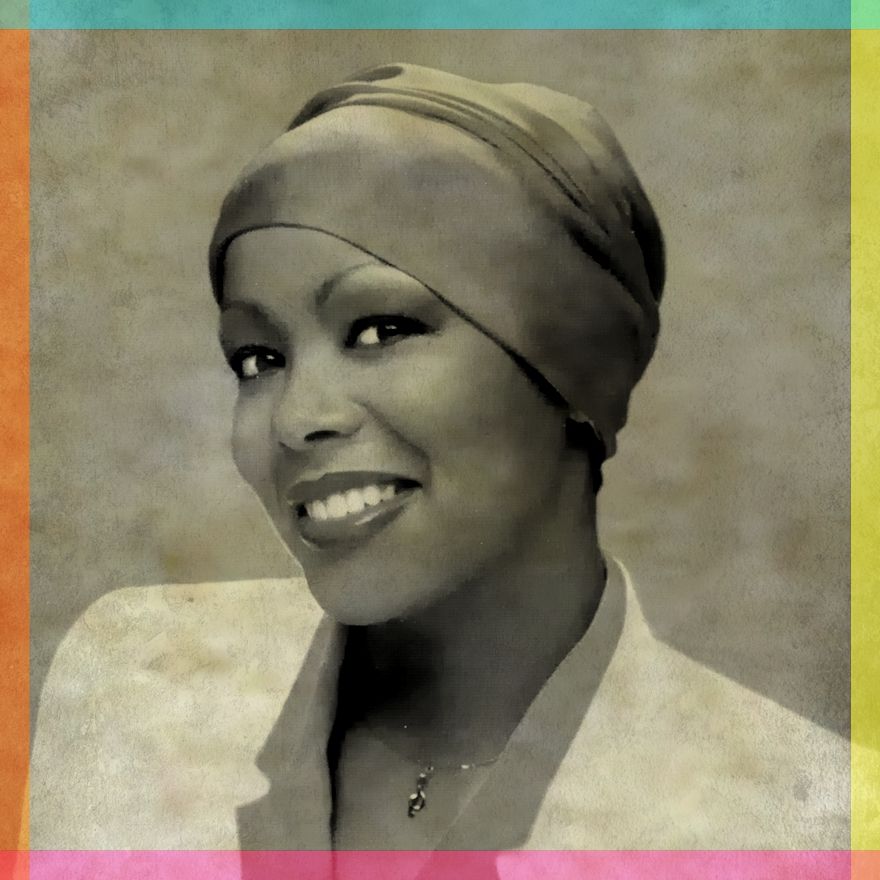