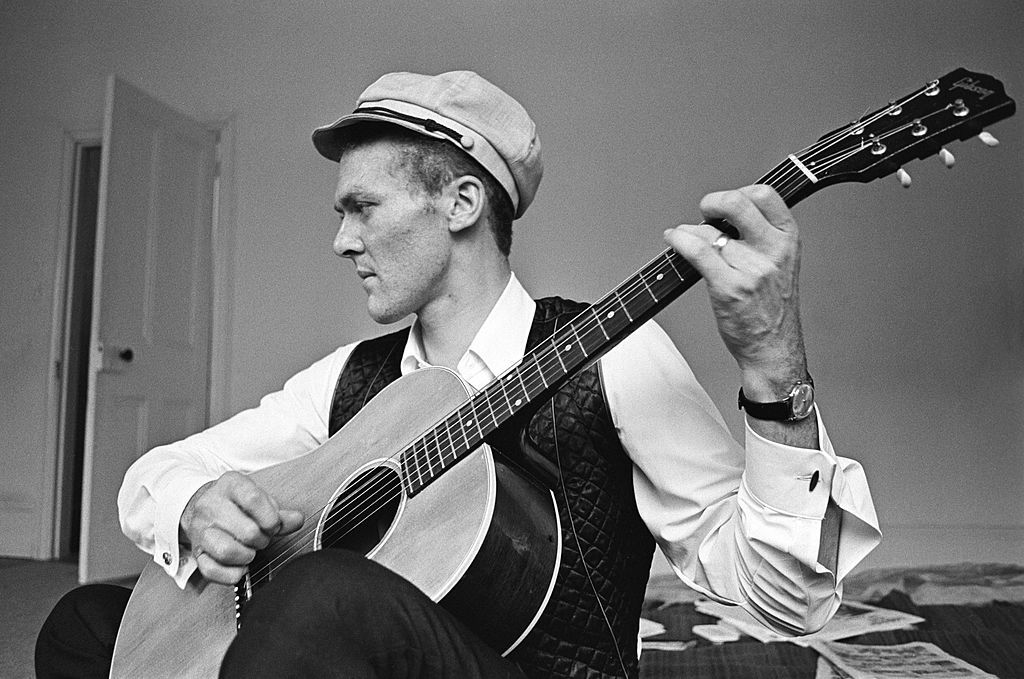 Song of the Day: Davy Graham “The Fakir”

English folk guitarist Davy Graham provides a real guitar tour-de-force with the Middle Eastern-tinged “The Fakir”. The track originally appeared on Graham‘s 1966 LP, Midnight Man and helps to underline the dynamism of Graham‘s talent. While Graham was first and foremost a folk guitarist, his interpretation of what constituted “folk” music stretched well beyond the standards that the US and UK folk revivals of the early ’60s centered around and saw him embracing Middle Eastern, North African and Indian classical music that he incorporated into his overall conception fo the guitar. Graham had travelled widely throughout his early life and brought his preferred DADGAD guitar tuning system from Morocco. This voracious internationalism helped to inform his music.

Davy Graham emerged from the same UK folk revival scene that also gave us Bert Jansch, Fairport Convention and John Martyn. While never a household name, his conception of the guitar was hugely influential upon a self-select few who sought out his recordings. To this this end, his playing was also hugely influential on both Paul Simon and Jimmy Page – Simon famously covering Graham‘s composition “Anji” and Page recycling musical themes from Graham for Led Zeppelin‘s celebrated folk-inflected sides.

While Graham was something of a cult figure throughout his career – languishing in obscurity for most of it, he was rediscovered and the subject of a BBC Radio documentary in 2005 and a BBC TV series Folk Britannia in 2006 that helped renew interest in his music. While Graham would sadly pass away in 2008 at the age of only 68, his (often unacknowledged) influence remains strong on almost every subsequent player who picks up the guitar. 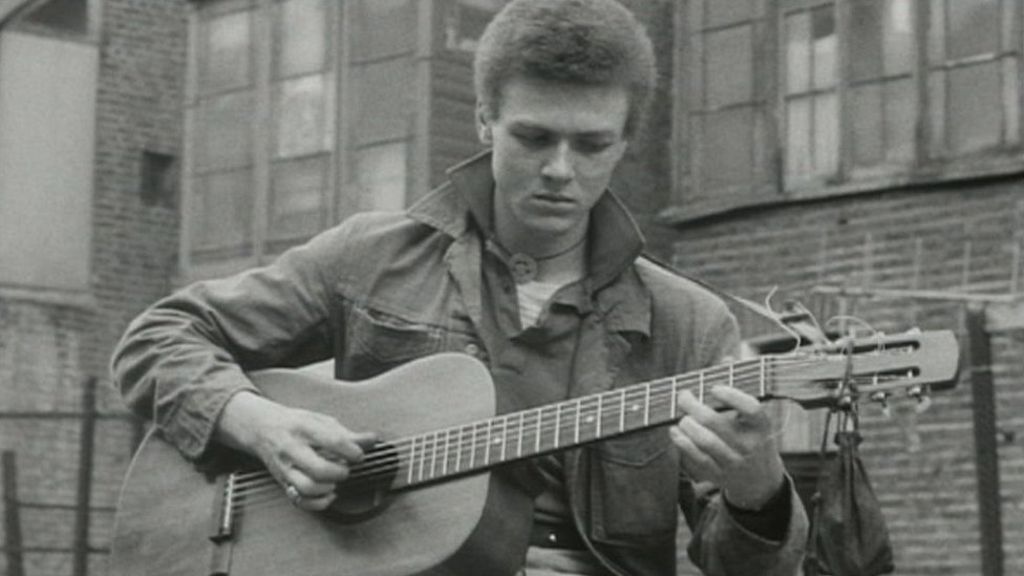