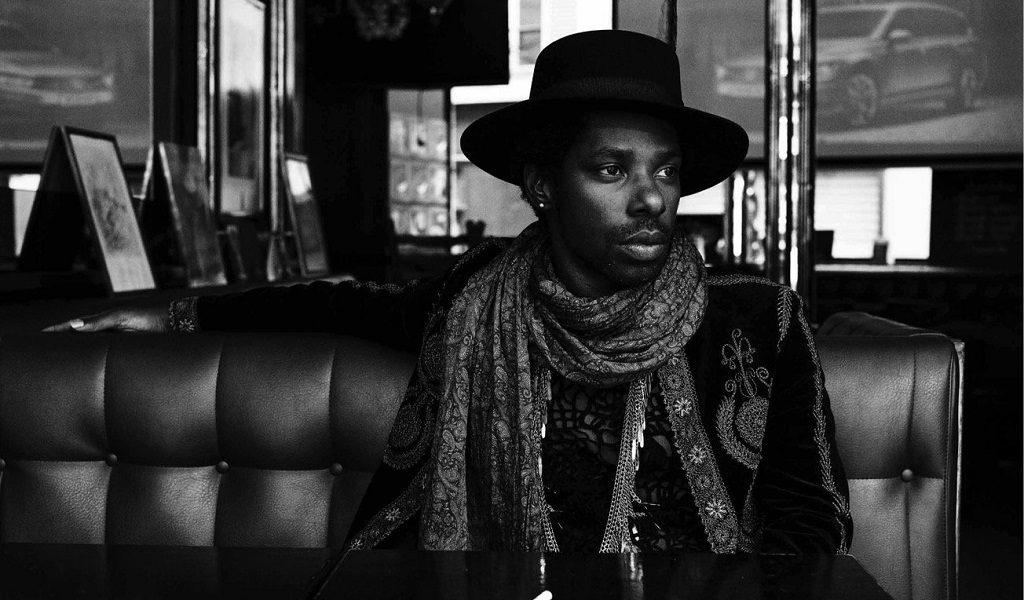 Song of the Day: Curtis Harding “On and On”

When I first heard Curtis Harding‘s “On and On”, I was certain that it was a slice of late 60’s Motown history that I had previously neglected. I logged onto Bandcamp, where I do a lot of my music digging, to search for Harding. To my surprise I found out that the album hadn’t even been released yet (it is now out and I highly recommend taking a listen!). The song comes from Curtis Harding‘s second album, Face Your Fear, and was co-produced by Danger Mouse and Sam Cohen at 30th Century Studio in NYC.

Harding is an interesting figure in contemporary pop music. He had been singing back up and rapping on CeeLo Green‘s projects since 2002. CeeLo is clearly the link between Harding and Danger Mouse as Danger Mouse produced CeeLo‘s 2006 album St. Elsewhere, whose hit “Crazy” is one of my favorite songs of the decade. “Smiley Faces” off the same album also pays homage to the same Motown era. When I hear “Ghost of You,” from the same album, I immediately think of Otis Redding or Al Green, but Curtis Harding brings those sounds to the present with his own unique style and energy.

Harding grew up on the road where his mom toured as a gospel singer, which meant he was raised on a steady diet of soulful music. His lyrics may seem to be about a love between two people, but in Curtis‘s mind, the relationship being described is between himself and his passion: music. Harding unpacks his lyrics:

“I wrote “On And On” about the cosmic wave that won’t let anyone or anything stop you. We all have purpose and I believe once you know yours it’s harder to give up. So go “On And On”.” 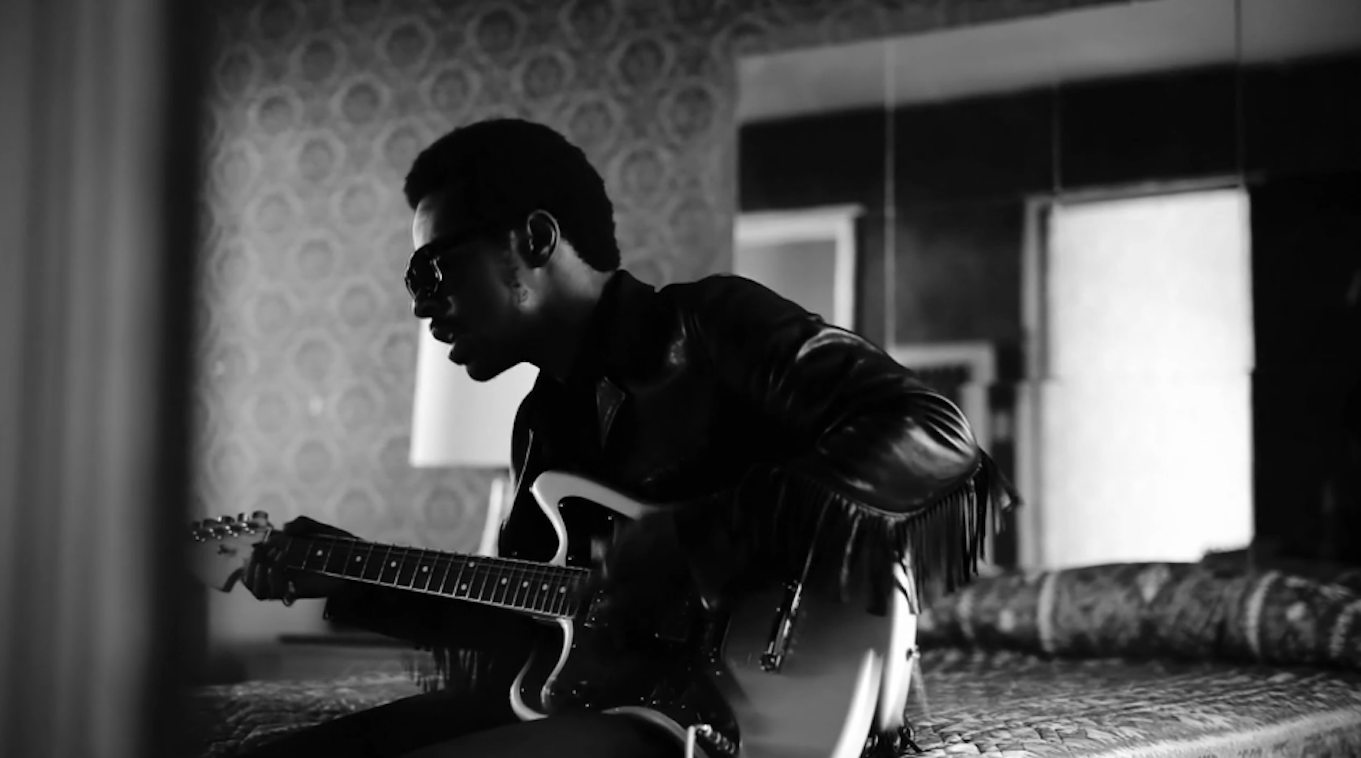