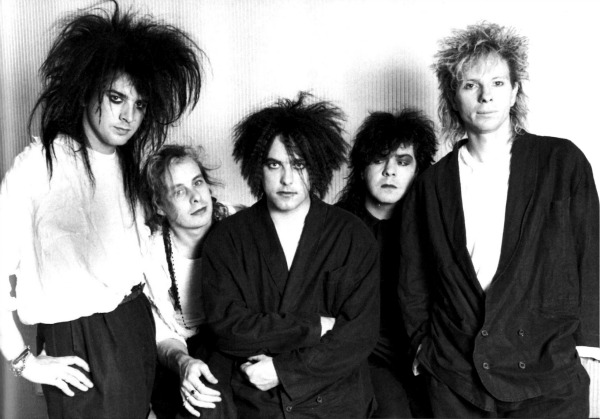 Song of the Day: The Cure “Close To Me” (Single Version)

English goth pioneers The Cure have a reputation for being cold, sulky and generally for their miserableness. This characterization is frequently unfair. While the band’s singer/ songwriter/ guitarist, Robert Smith has often cloaked himself in misery, The Cure were always secretly a pure pop act and Smith was not just a hopeless romantic, but also the writer of some of the best radio singles of the 80s. When you treat The Cure as a singles act (despite the brilliance of some of their yes, very dour, album cuts), this becomes abundantly clear. In some ways it is hard to square the downcast gloom of the band’s album, Pornography with the author of “Love Cats”, “In Between Days” and “Just Like Heaven”, however they are one and the same.

“Close To Me” is The Cure at their very best. It is the sound of the band fully embracing the romanticism that had always resided at the core of their music, irregardless of how grim and gloomy Robert Smith‘s songs could sometimes be, and going all out pop. The song features a dance beat, punchy bassline, lilting vocals from Smith and sprightly upbeat keyboards. The “pop” of the song is further magnified with the single mix, which also ingeniously adds a section of incredibly bright, punchy and almost tropical sounding horns. These are inserted at just before the 2-minute mark and push the song into an almost carnival territory. While the horns initially start subtlety, they grow in importance throughout the back half of the song until they become dominate. Indeed, it is as if The Cure have been all but consumed by them.

The song always brings a smile to my face and I hope it does the same for you. 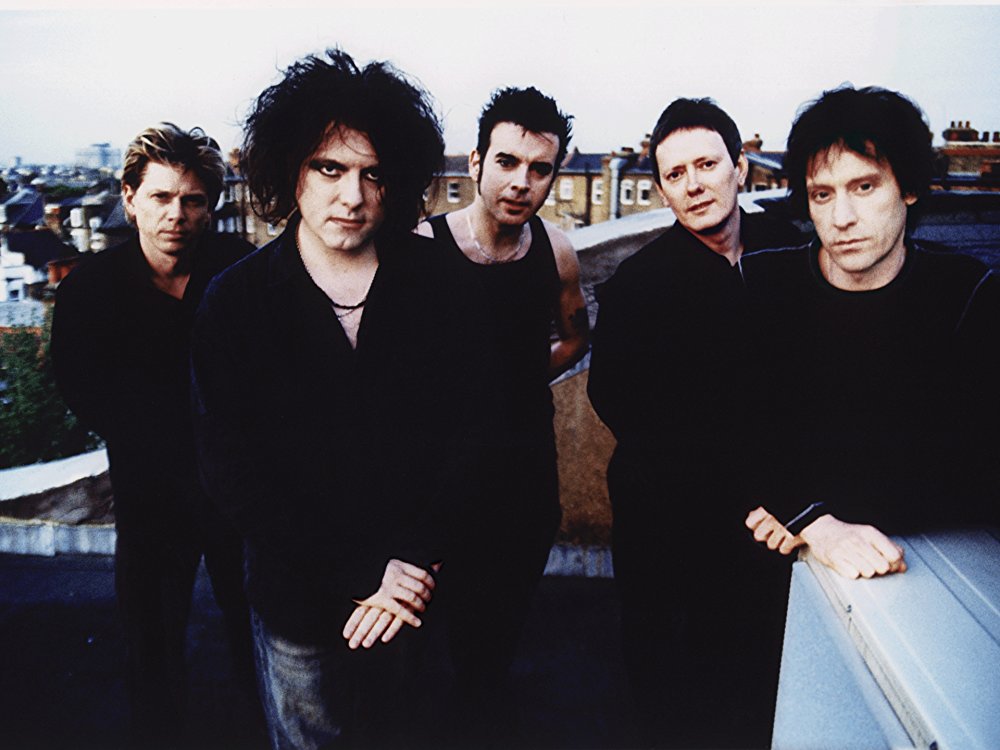