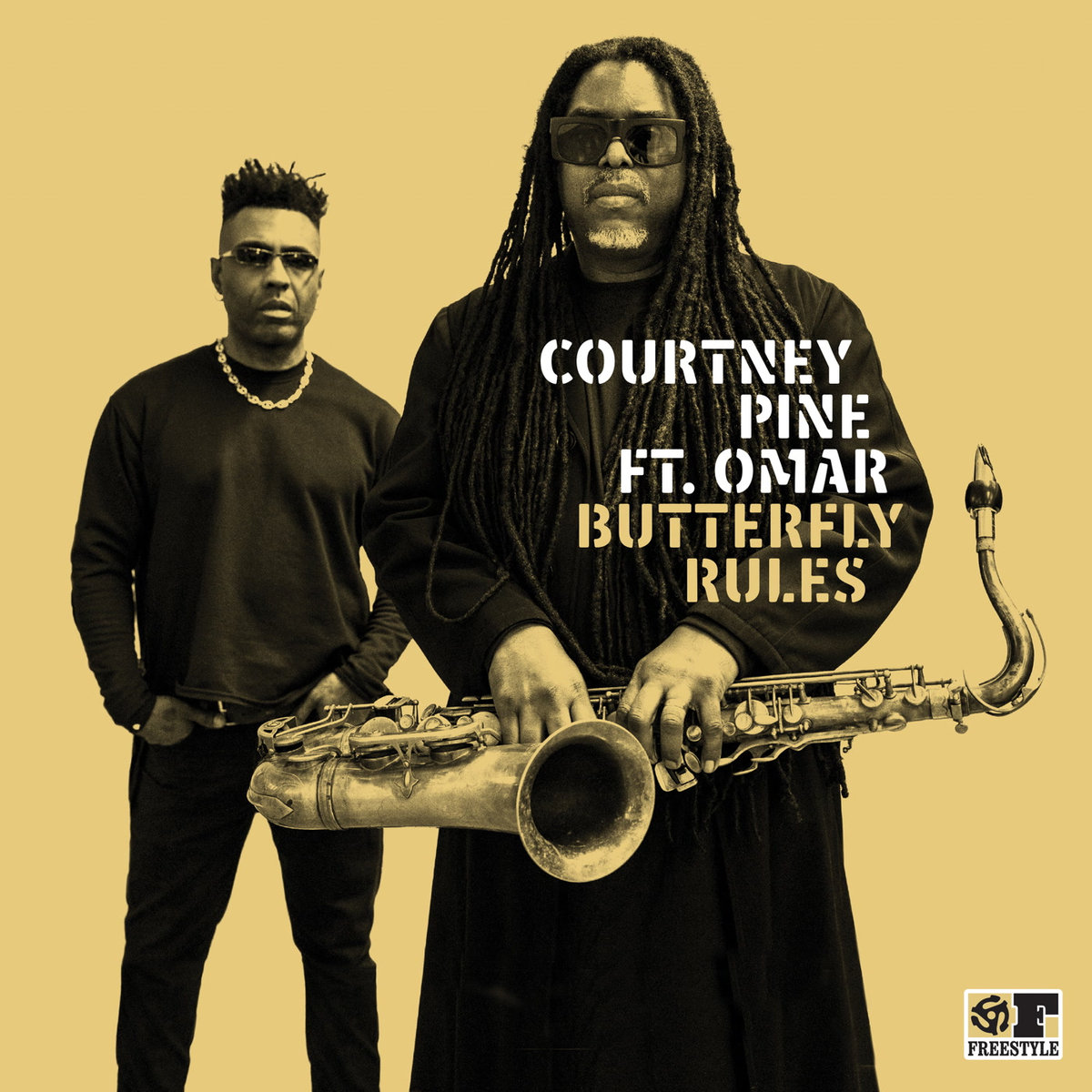 The vinyl acquisitions to my library the last couple months have been a great collection of contemporary dance, soul and jazz fusion. One piece I’m particularly jazzed about (pun intended) is a tidy 7″ from UK jazz stalwart Courtney Pine featuring Omar on vocals, making it a great pairing of two of my favorite scene defining Brits.

“Rules” is the b-side to “Butterfly’s” a-side, the latter a tasty cover of a Herbie Hancock ballad from the Thrust album of his Headhunters period. Both tunes are done in a jazz ensemble live drum & bass style which evokes 4hero, another one of my favorite British exports to the world. Bonus points for a reference to Freddie Hubbard’s “Red Clay” in the first few notes and chords of the chorus to “Rules”.

The “Butterfly”/”Rules” release comes from Courtney Pine‘s 2017 long player Black Notes from the Deep. More on that album from Freestyle Records:

Aside from being the preeminent figure in the resurgence of British jazz, Courtney became a renowned presenter and broadcaster, best known for his long running radio show for BBC Radio 2, ‘Jazz Crusade’. He was also awarded an O.B.E in the 2000 New Year’s Honours, and was also made a C.B.E in 2009 for services to Music.

Black Notes From The Deep includes four tracks featuring another British music icon of equal repute, Courtney’s Freestyle Records label mate and an artist also honoured for his own creative endeavours; Omar Lyefook M.B.E. This is a musical pairing so wonderful it is hard to believe it didn’t happen years ago, but the end results speak for themselves.

For this brand new album, Courtney assembled a line up of like minded instrumentalists, perfectly suited to his fresh and unique approach . With this absolutely rock solid group behind him, including Alec Dankworth on bass duties, the enviably talented Robert Mitchell on piano, with Rod Youngs providing his masterful drumming, this is a dream ticket line up to back Courtney. There is a welcome appearance by veteran jazz organist Ed Bently on “In Another Time”, and the gifted guitarist Chris Cobbson adds some beautiful textures on the “The Morning After The Night Before”. 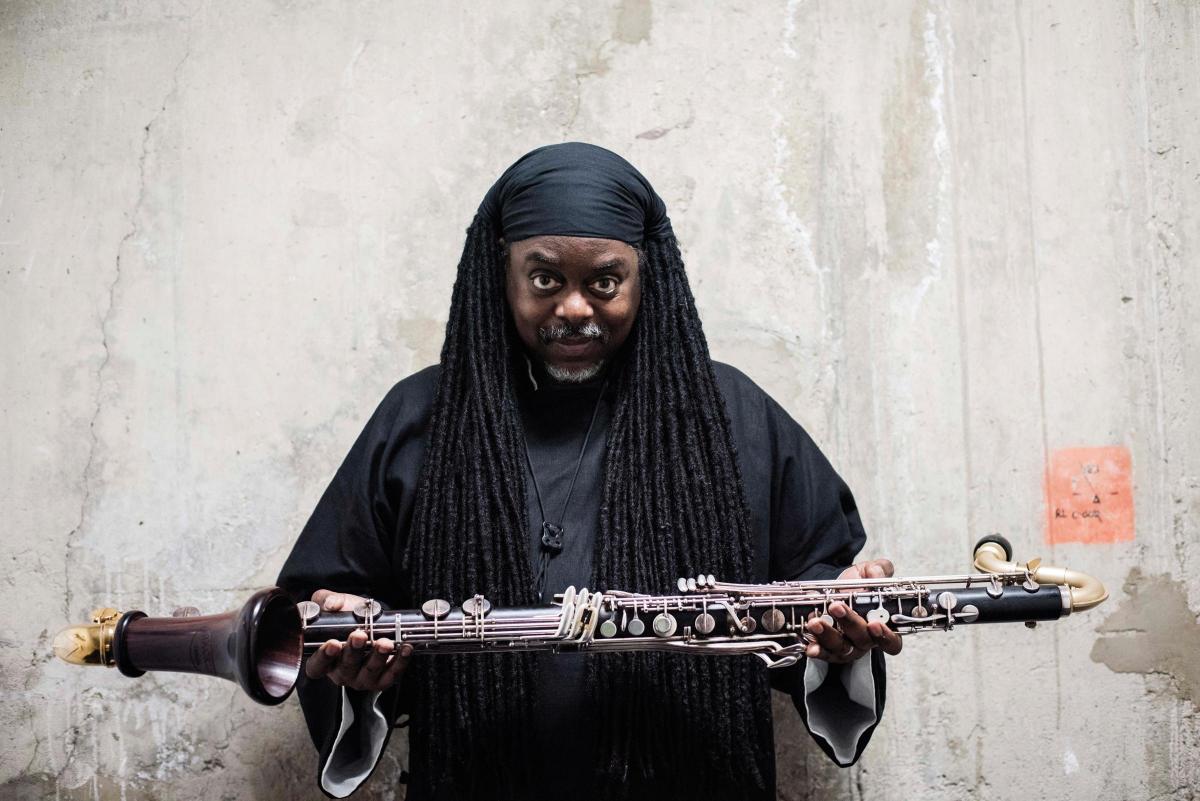