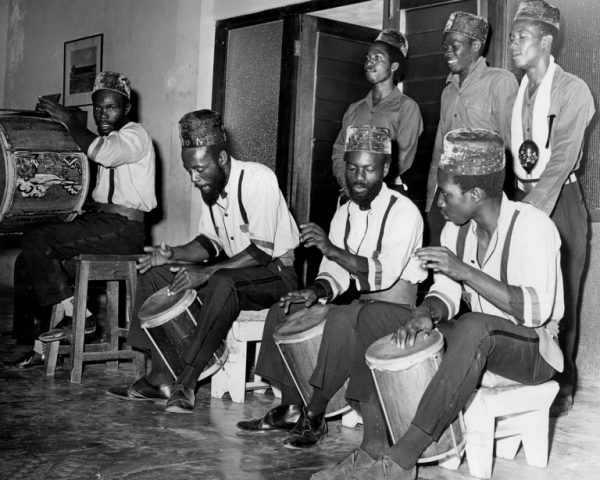 “Selam Nna Wadada (Peace And Love)”, also known as “Ah Ji Wah Wah”, comes from Count Ossie‘s 1975 album entitled Tales of Mozambique. Originally released on Jamaica’s Dynamic Sounds label, it is widely considered to be a stone classic of Jamaican Roots Rastafarian music and has since been reissued many times over. Ossie‘s group, known as The Mystic Revelation of Rastafari, is a percussion ensemble at its core, augmented with impeccable horn arrangements and glorious vocal harmonies. This jewel of a track is stripped down to just drums and vocals, showcasing the Nyabinghi chant and rhythm tradition from whence it comes. Feel the heartbeat!

Born in 1926, Count Ossie was a bold and fearless musicaland cultural pioneer as well as a widely influential figure in the development of Jamaican Popular Music. In the early 1950’s he established a Rastafarian stronghold on the east side of Kingston, introducing many of the city’s musicians to the movement and traditions he upheld and propagated. With roots in Kumina drumming and tracing a lineage back to the Bantu traditions of eastern Congo, Ossie infused Nyabinghi drumming into the development of Reggae, Rocksteady, Dub and other styles which went on to national and global prominence. Sadly, Count Ossie died in a car accident at the age of 50 in 1976, just a year after his second seminal LP was released. His steadfast devotion to his art and groundbreaking work will forever be felt in what has now become popular music on a worldwide scale. 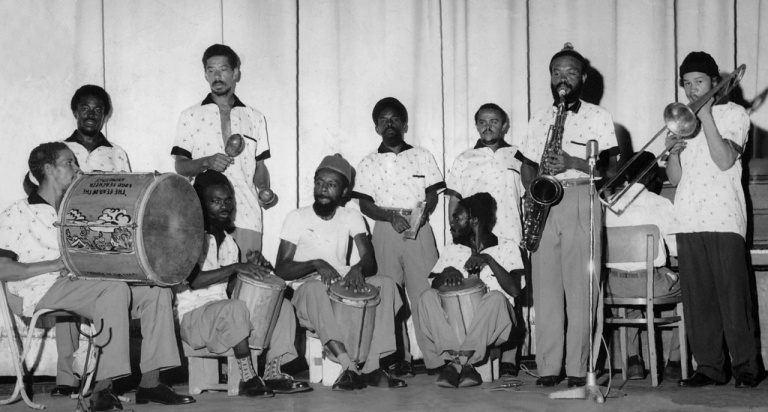