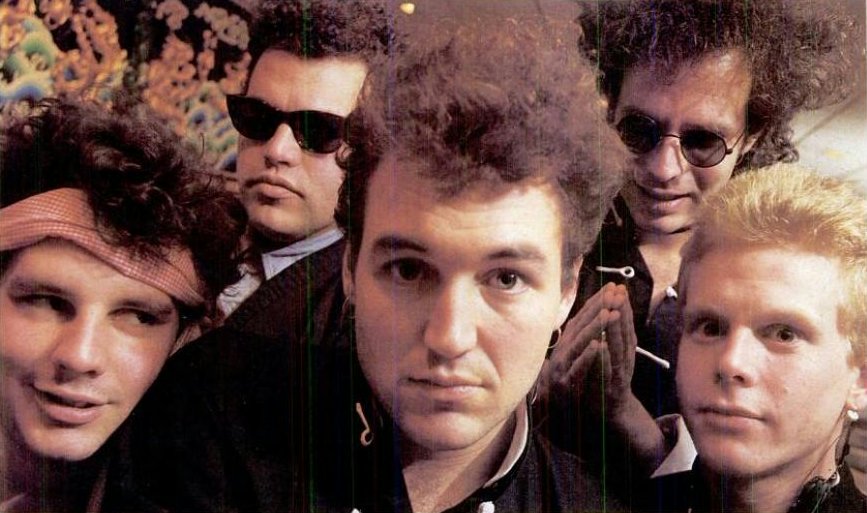 I’ve always loved cover songs. In case you don’t know a “cover” is when a musician or band plays someone else’s song. Sometimes the cover version becomes more famous than the original for example “Hound Dog” by Big Mama Thornton later covered by a guy named Elvis. “All Along the Watchtower” originally a Bob Dylan number but now more widely known for the Jimi Hendrix version. As a DJ, cover songs can be a lot fun to play because the crowd will initially recognize the song but then realize that its actually a different interpretation.

Back in 1986, an Atlanta band called The Coolies released an album called Dig! on DB Records. One odd thing about the album was that it consisted almost entirely of Simon and Garfunkel songs. Only one song, “Having My Baby” made famous by Paul Anka wasn’t a Paul Simon composition. Not every version works on the album but a few are great, including this one. 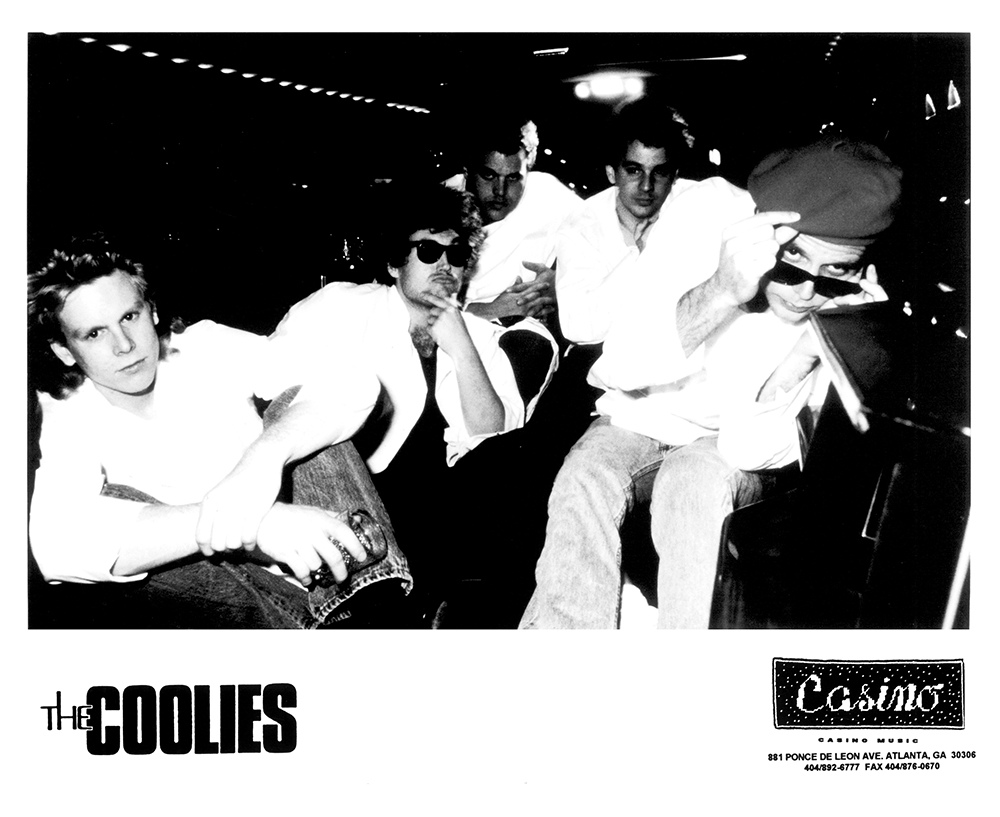