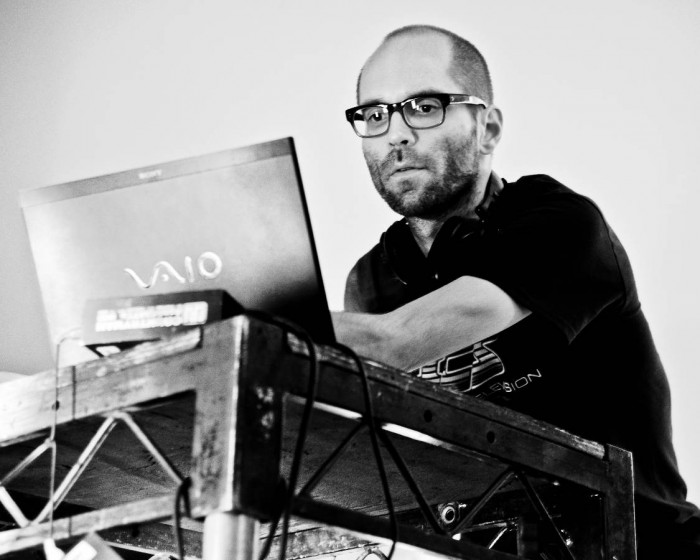 Song of the Day: College “Can You Kiss Me First”

“Can You Kiss Me First” by French electro musician College (aka, David Grellier) is a great dark-wave minimalist electro number. The song kicked off the the 2008 EP Teenage Color with a bang. Built around a driving bassline and pulsing synthesizers, the song features just a hint of melancholy that, to the right set of ears, can make it utterly irresistible as a pop artifact. The title of the EP and the song name are absolutely perfect, bringing to mind teenage late nights in the summer, feelings of excitement mixed with uncertainty and a sense of nostalgia.

College likely came to most people’s attention through Grellier‘s collaboration with Electric Youth as the theme song to Danish director Nicholas Winding Refn‘s 2011 minimalist crime film, Drive. That song, “A Real Hero” featured Grellier‘s trademark pulsing basslines and icy, melancholy synth sweeps wedded to an equally melancholy vocal track. The result perfectly set the stage for the film as it unfolded and threw the terrible violence committed by the film’s hero, played by Ryan Gosling, into some relief. 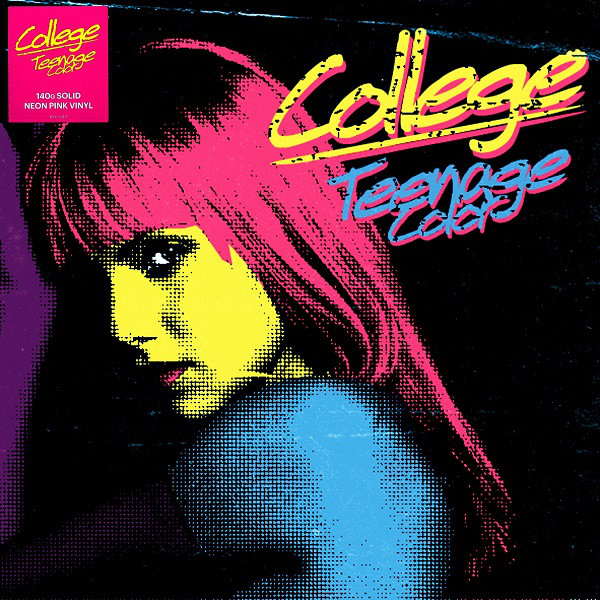