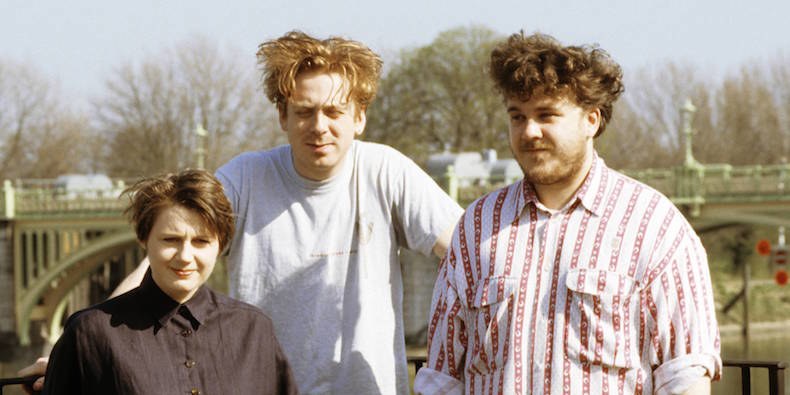 “Carolyn’s Fingers” may be peak Cocteau Twins, with Liz Fraser‘s voice hitting operatic registers amid a sea of layered guitars. The track was included on the band’s 1988 LP, Blue Bell Knoll, which was the band’s first LP to receive wide distribution in America. As a result, for any Americans, it was their first exposure to Cocteau Twins in all of their otherworldly, shimmering glory. In many ways, the song is the perfect encapsulation of the band’s “sonic cathedral” sound, with every note mirrored and hitting strangely cascading ripples. Of course, it helps that it is built around a magnificent series of hooks, either delivered alternatively through the medium of Robin Guthrie‘s guitar or Fraser‘s voice. If you are new to the band, this song is an ideal point of entry.

As I’ve previously written about the band here, the group were eventually doomed by the collapse of the relationship between Guthrie and Fraser brought on by Guthrie‘s drug and alcohol problems. This was a real shame as Cocteau Twins were one of those rare bands that so thoroughly challenged the musical trends of their era that it can be said that they effectively created their own genre. No other band sounds quite like them. They remain singular and magnificent. Fortunately, though the group is no more, we still have all of the wonderful records that they left us. 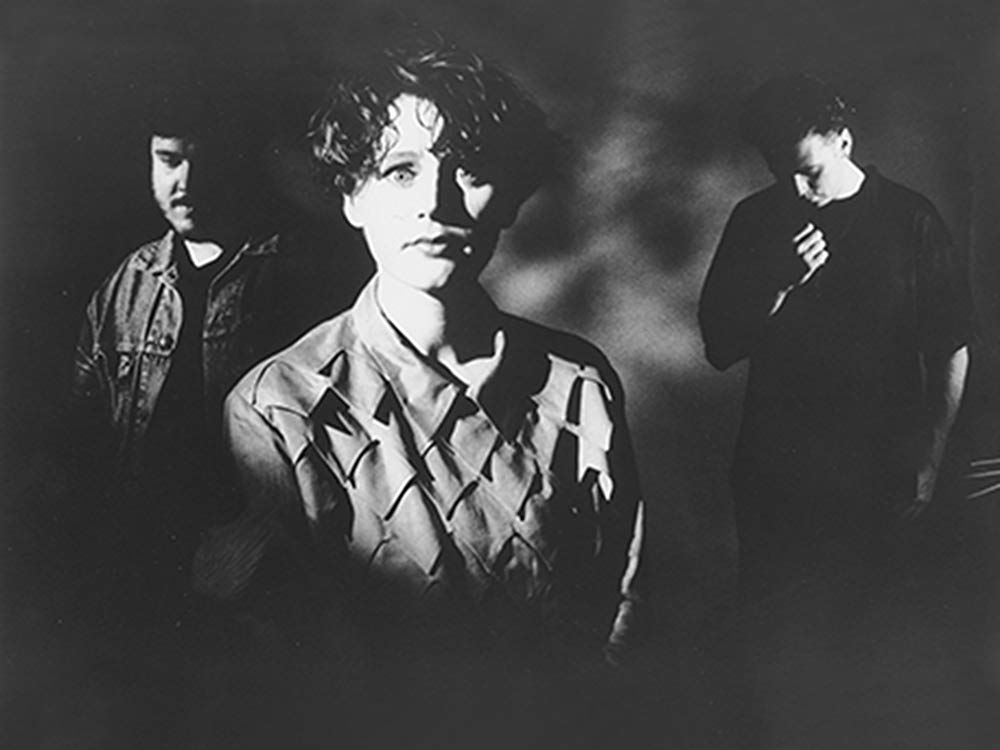