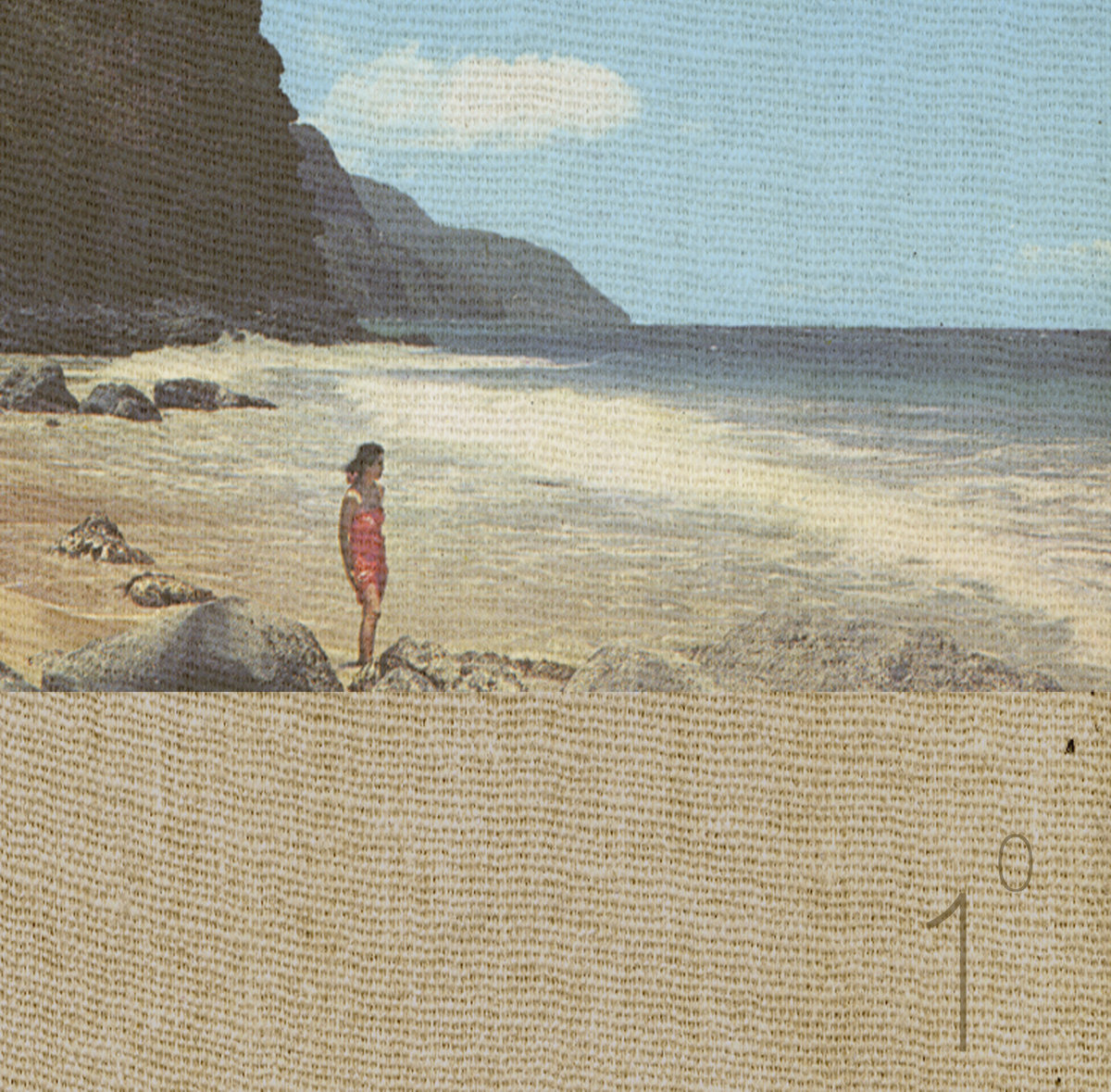 Clive Tanaka y su Orquesta‘s “Neu Chicago” is a deceptively sunny slice of synth-pop that despite harboring a dark vibe, is a perfect soundtrack to summer sun. The song is driven by an at once mellow but unrelenting beat, kettle drums, and interlocking synth and guitar riffage. The song has a real beach vibe to it. The darkness comes in the lyrics, which are about recovering from lost love and features throw-away lines about digging a “shallow grave” for one’s heart. The whole song is so euphoric, its easy to miss that you are nodding along to some pretty dark stuff. The song does end on a positive note, but it’s always fun when great pop songs can also be mildly transgressive without losing anything in the process. The song’s title seems to be a reference to both classic Chicago house music (Tanaka appears to be based in Chicago) and the classic krautrock band, Neu!, both musical genres from which Tanaka seems to borrow musical inspiration and elements from.

Clive Tanka is pretty mysterious overall. No one really knows if that is his real name or who he really is. Whoever he is, Tanaka has only released one album thus far, 2010’s Jet Set Siempre 1º (from which “Neu Chicago” was culled), originally as a cassette only release sold through his website. He re-emerged briefly in 2013 to sue Nikki Minaj for copyright infringement. 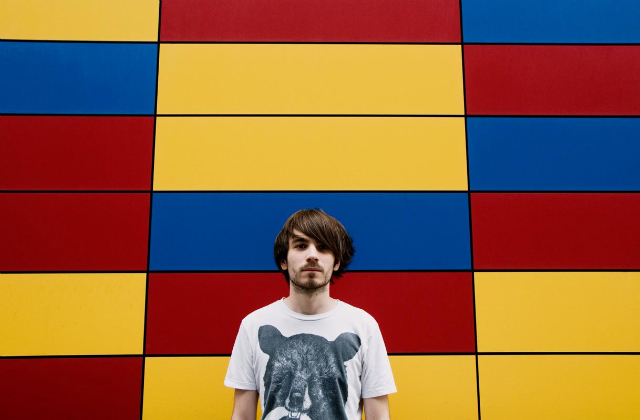