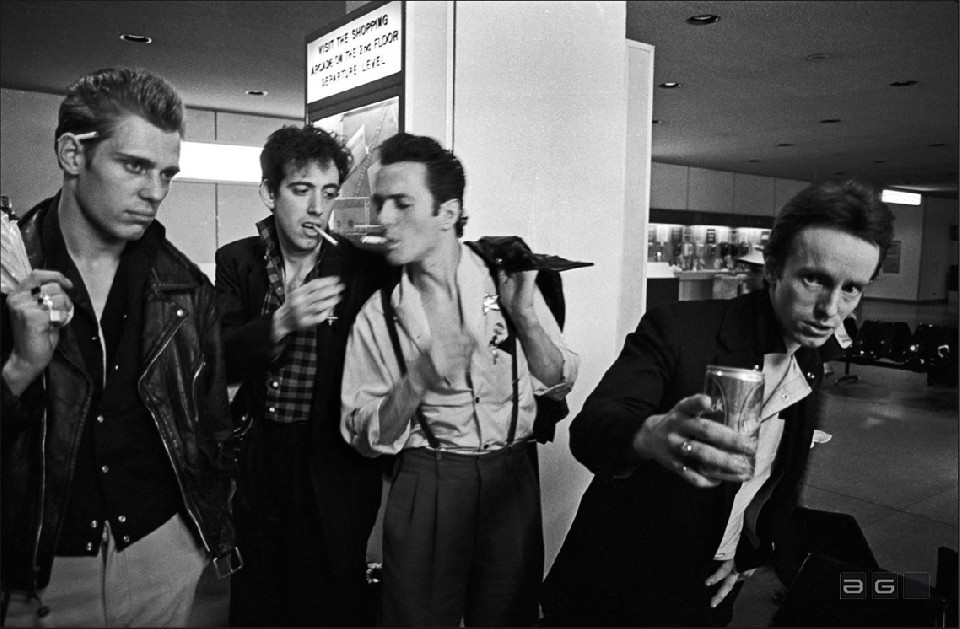 Song of the Day: The Clash “The Street Parade”

Appearing on their most experimental record, the sprawling triple-LP Sandinista!, “The Street Parade” by The Clash is a deeply existential song about the sublimation of identity into a crowd. Fired by almost African percussion (which eventually gives way to a Mersey Beat), a delay-heavy seemingly reality-warping guitar riff and horn stabs, the song has a certain weirdness about it that is not quite like anything in the band’s discography. As well as its sonic otherness, the song contains some of singer Joe Strummer‘s deepest and most poetic lyrics. The band self-produced the the record while also working with reggae/ dub producer/ MC Mikey Dread. Despite the hazy marijuana clouds that allegedly surrounded the sessions and the sprawling nature of the album, Sandanista!, to me, has always had a cohesive wholeness about it. It captured a particular moment in time and sonic direction for the band.

The Clash were founded in London in 1976. Originally devised by the band managing/ fashion designing Svengali Bernie Rhodes as a manufactured rival for The Sex Pistols, The Clash swiftly forged their own identity, bringing intelligent, Leftist, working class politics front and center to their sound. The Clash lambasted the conditions of urban poverty in Thatcher’s Britain, attacked racism (including the embrace of reggae and dub music that was popular with London’s large West Indian community at the time) and unapologetically demanded a better future for everyone. At the center of the Clash was the songwriting partnership between singer Joe Strummer and guitarist Mick Jones. Strummer brought the words and political sentiment while Jones brought the memorable riffs. The pair were quite different in temperament and long-term vision and their differences proved, like many creative partnerships, to be a highly volatile. The band unceremoniously fired Jones following a power struggle in 1983. The Clash MKII soldiered on with with two hired guns for another ill-received record before finally breaking up.

Interestingly, Jones and Strummer collaborated again in the late 80s when Strummer produced a record for Jones‘ follow-up project, Big Audio Dynamite. There was talk of a full-on Clash reunion when Jones joined Strummer at a benefit concert in London in mid-December 2001. This proved to be short lived when Strummer died suddenly of a previously unknown hereditary heart condition a mere 10 days later. The Clash remain arguably the definitive of the initial UK punk bands. 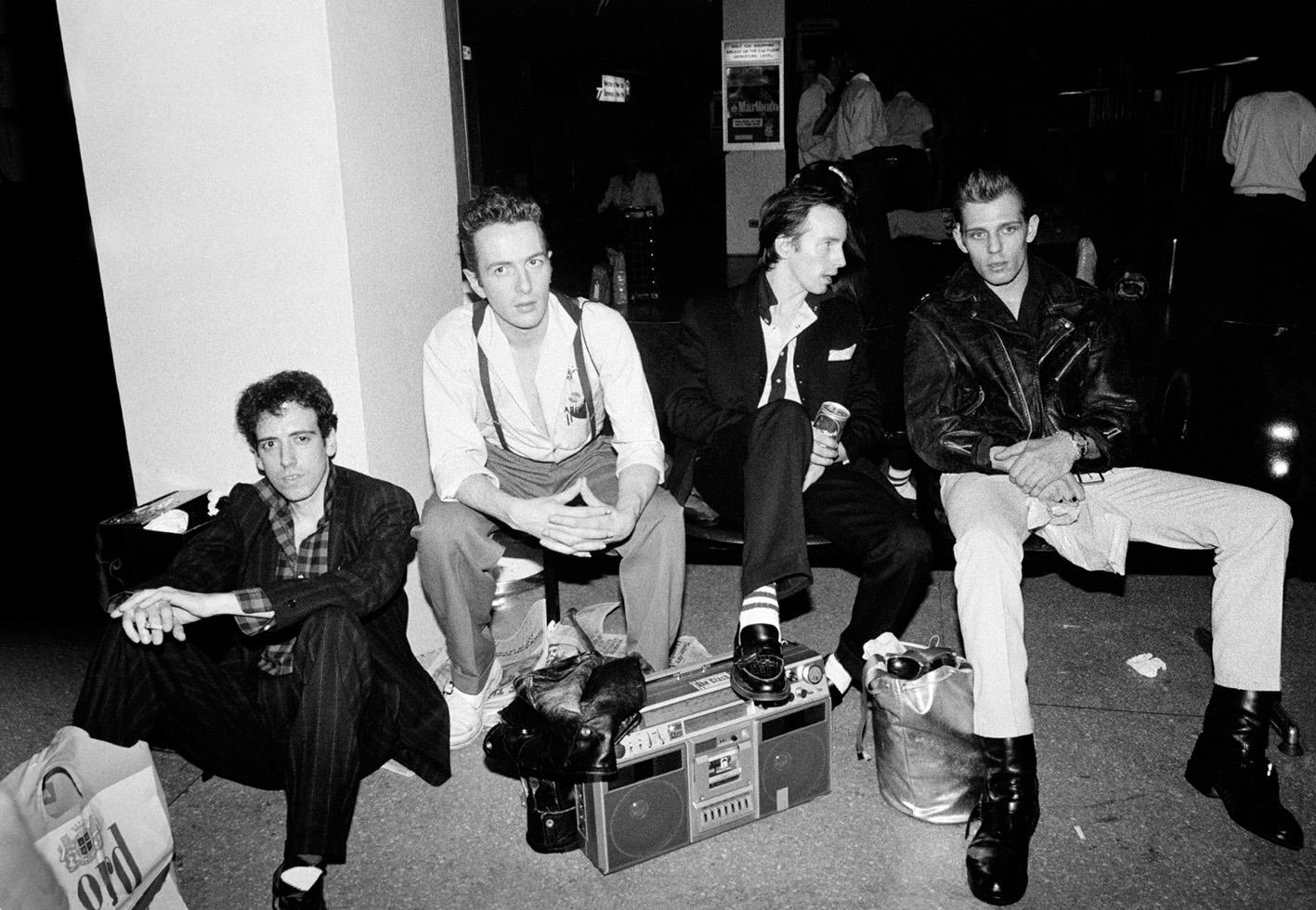 One thought on “Song of the Day: The Clash “The Street Parade””