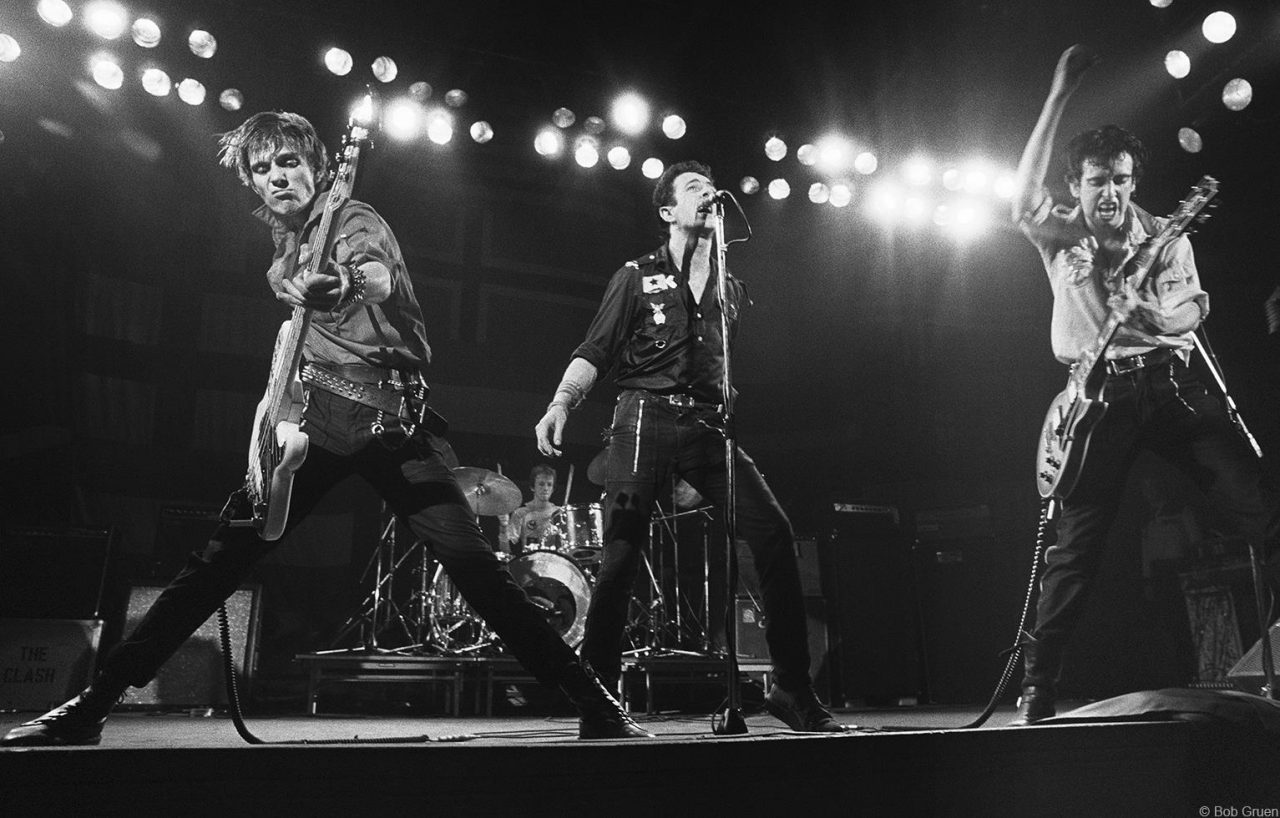 Song of the Day: The Clash “Clampdown”

The Clash‘s London Calling is widely regarded as one of the best rock n roll albums ever released. The fact that it was a double LP makes it even more impressive. Released in 1979 (UK) and 1980 (US), London Calling is full of memorable tunes, thrills and chills, but if I had to pick just one song from it, I’d pick “Clampdown” which is track four on side two. The song in the quintessential deep album cut, though was also released as a single in Australia.

The opening lyric of this anthemic call to arms is “What are we gonna do now?” and from there Joe Strummer and Mick Jones (sharing vocals on this one) go on to describe the failures of capitalism and the dangers of going along with the status quo. The song closes with “Who’s barmy now?” Besides the powerful lyrics (a great analysis can be found here the song chugs along with great guitar, bright bass and solid drumming. The song became a fan favorite when the Clash played live and so I’ve also included a live version along with the studio version. 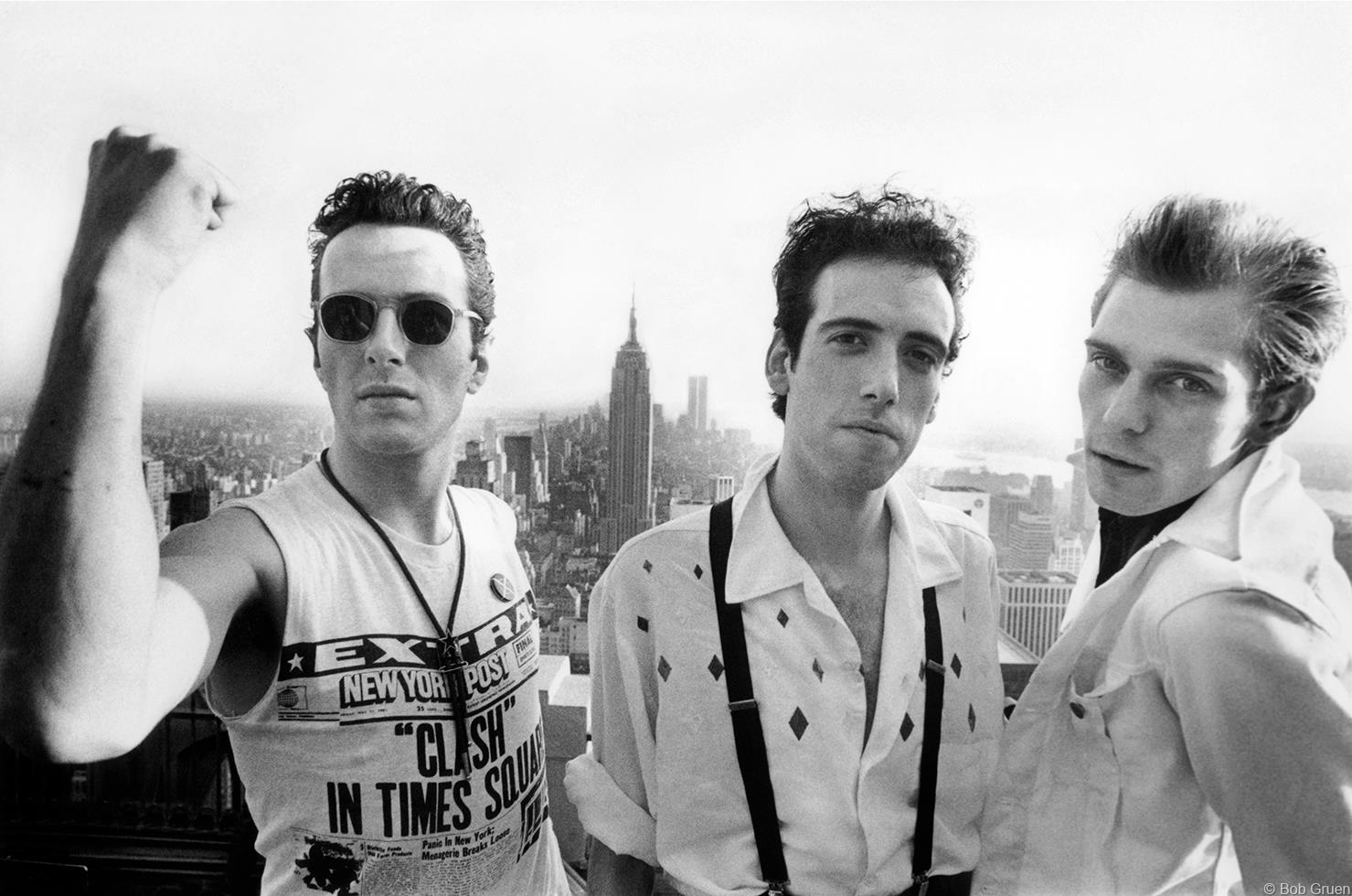