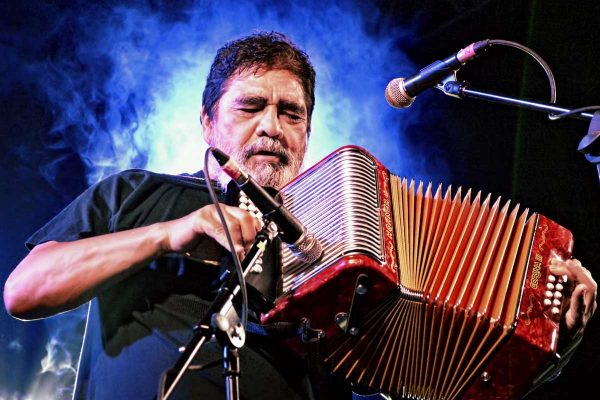 “Cumbia Poder” by the iconic Celso Piña, was originally released in 2001 on his Barrio Bravo album. The power of Piña‘s mixture of different musical styles, but always with his accordion at the heart of the proceedings, is perfectly exemplified here. I love dropping this track on a dance floor of Cumbia lovers: it never fails to push energy levels through the roof. I was first introduced to his music while living in Tucson, AZ and was instantly taken with Piña‘s unique spin on his instrument and with his highly-personalized stamp on the genre of Cumbia.

Celso Piña was born on April the 6th in 1953 in Monterrey, Nuevo León, México. He picked up his first accordion in 1980, teaching himself how to play by imitating the popular música norteña that surrounded  him in his hometown. By the mid-80’s, and with a group of his own, he was able to see the great Columbian Cumbia artists, Aníbal Velásquez  and Alfredo Gutiérrez. Piña decided to adopt this style and rhythm as his own and his group henceforth became known as, Celso Piña y su Ronda Bogotá.

Celso Piña has subsequently become an institution unto himself, pioneering the mixture of Cumbia with a multitude of tropical styles as well as rock, ska, reggae and hip hop, to name a few. His work is known and celebrated throughout his beloved Mexico and throughout the world, by way of his relentless touring. He is still going strong! Viva Celso Piña, viva Cumbia y viva Mexico! 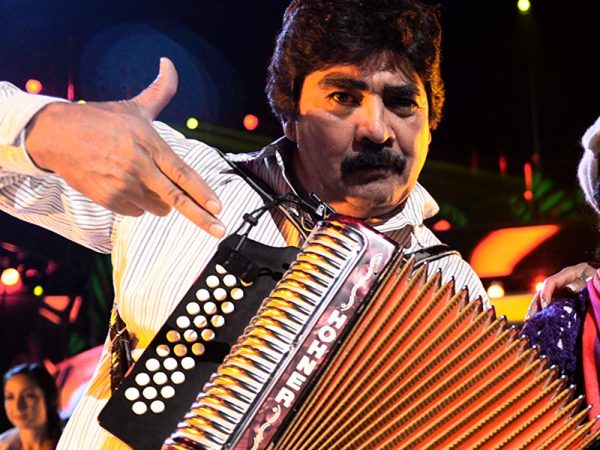