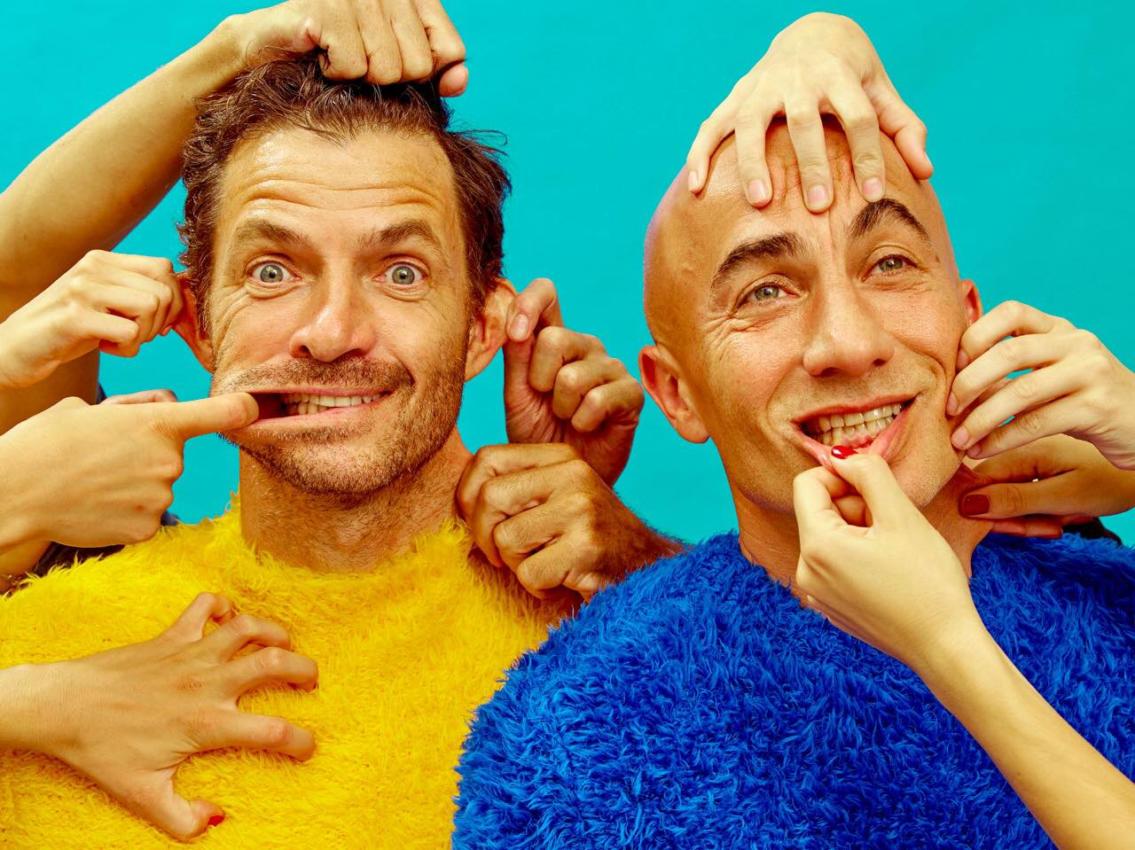 Cassius, a long-running project that was a new addition to the top ranks of French electronica circa 1999, actually comprised two of the scene’s most experienced producers: Philippe Zdar and Hubert Blanc-Francart (aka Boombass). Besides their productions for Mo’ Wax as La Funk Mob, the duo had also manned the boards for several excellent LPs by French rapper MC Solaar. They first met back in the late ’80s, working in the same studio (Zdar was an engineer, and Boombass was just learning the trade). Boombass worked with MC Solaar, and joined with Zdar to release two EPs on Mo’ Wax as La Funk Mob during 1994. Zdar also teamed with Etienne De Crecy (of Super Discount) to release an LP as Motorbass. Finally, Zdar and Boombass came together in late 1998 as Cassius. Combining the jazzy hip-hop of Boombass with Zdar’s phase’n’filter acid-disco, Cassius debuted with the single “Cassius 1999,” a club anthem and British Top 20 hit, late in 1998. The full-length 1999 appeared early the following year. Cassius returned in 2002 with Au Rêve and again in 2006 with 15 Again. The group would spend the next decade on hiatus, although Zdar kept busy with production and remixes, working with the likes of Chromeo, Phoenix, Cat Power, and the Beastie Boys. 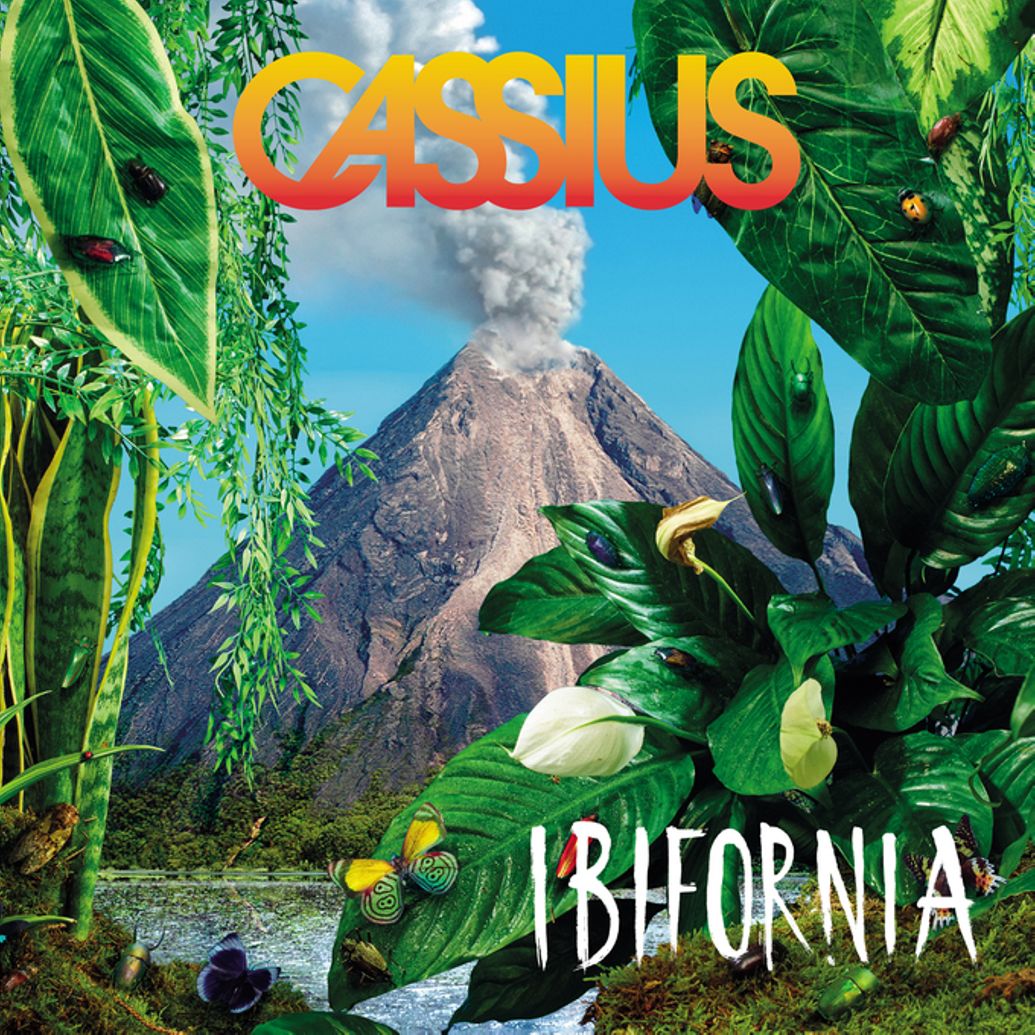