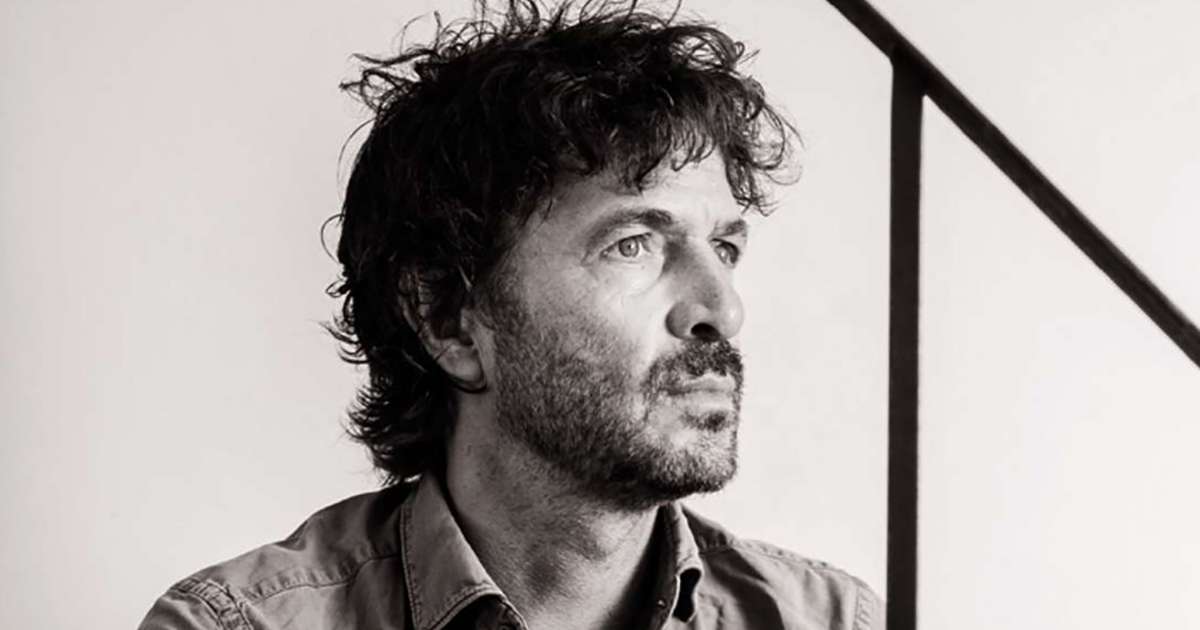 Today we remember famed French house music producer Philippe Zdar who sadly died in an accident this week after falling from a building in Paris. Zdar (who was born Philippe Cerboneschi), is probably best known as one half of the French house duo, Cassius, which he founded alongside Boom Bass (aka Hubert Blanc-Francard). The duo formed in 1988 and along with Daft Punk and others, helped propel French house to the forefront during the ’90s.

Prior to starting Cassius, Zdar had previously worked on a number of electronic music projects. These included Motorbass and Da Funk Mob among others. The latter of these two brought Zdar into the orbit of Boom Bass, and the duo would subsequently rechristen itself Cassius. The duo immediately dropped the single “Foxxy“, which would immediately become a huge hit in their native France and grabbed the attention of electronic music fans throughout Europe. Cassisus also made a name for themselves early on through their production work with Senegalese/French rapper MC Solaar. Indeed, the mellow yet funky beats that they produced helped MC Solaar become one of the few French rappers to cross-over into the anglophone world.

Eventually, after years of production credits and releasing infectious 12″ house singles, Cassius would drop their debut full-length LP, 1999. The album, which was released in January of 1999, took the club world by storm, setting a high water mark for EDM and, along with Daft Punk‘s Homework (released the in late 1977) would put the French house scene and French electronic production on the global map. 1999 compiled and consolidated many of the incandescent dance tracks that Cassius had released to date, connecting them with new songs that formed a coherent whole.

In between releasing albums with Cassisus, Zdar would also become well known as a solo producer. He worked with everyone from Robyn to members of the Wu Tang Clan (including most memorably, Ghostface Killah), ably stretching across different genres and styles. One of the things that distinguished Zdar as a producer was that he disliked the sound of samples and synth patches and felt that the presence of live instrumentation made a a difference to the dynamics of the music.

In recent years, Zdar‘s last big production hit was his production work on the album by the French indie rock group Phoenix for their 4th album, Wolfgang Amadeus Phoenix. Under Zdar‘s careful tutelage, the band were able to hone their sound in a more dance-friendly direction, resulting in a a couple of huge singles, including “Lizstomania” and “1901”, both of which were inescapable on the radio and providing Phoenix with a major breakthrough into North America.

Philippe Zdar stayed incredibly active, continuously working, increasingly in the producer’s chair. That said, Cassius remained active and were about to release their first album in three years in the next couple of weeks at the time he died, to be followed by a series of live engagements. This accident is a tragedy and Zdar is clearly gone too soon. 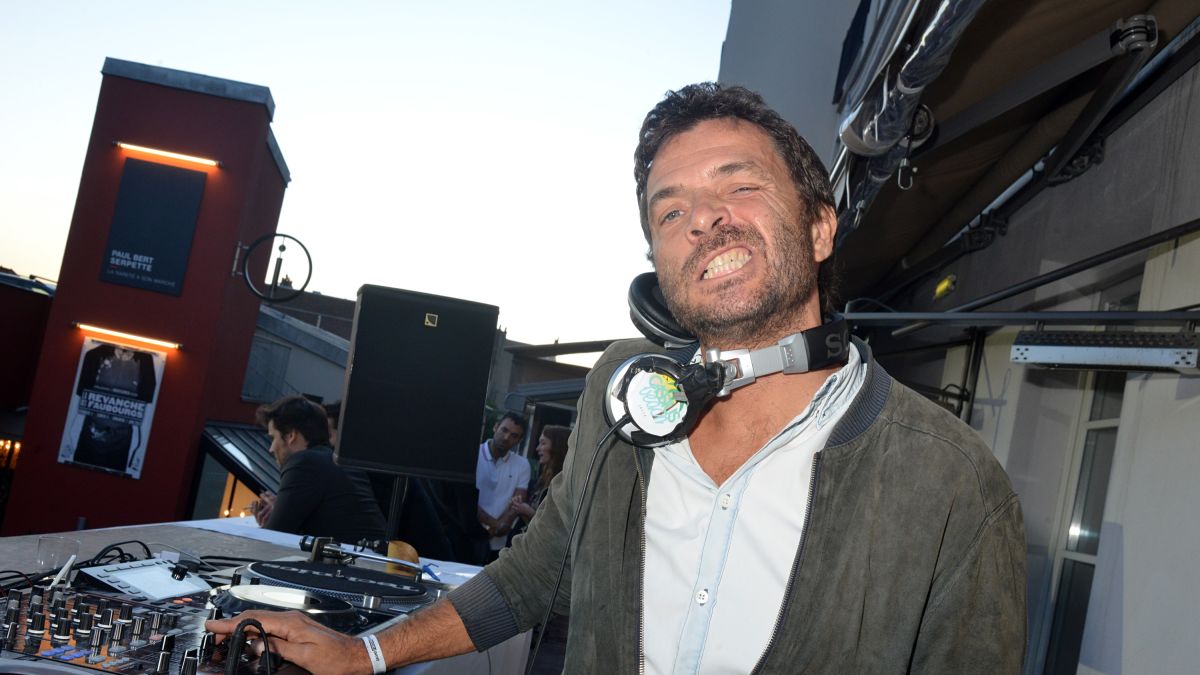