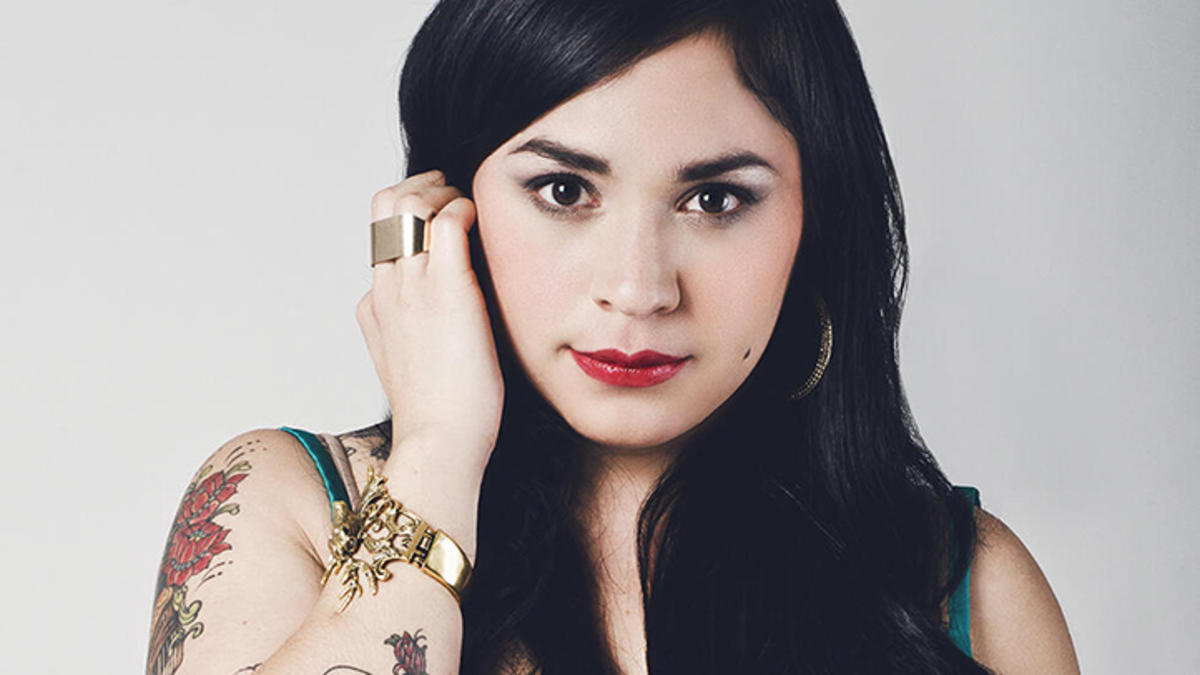 Early in our relationship, my wife introduced me to the stunning musical artistry of Carla Morrison. Less than a year later, she walked down to the aisle to this gorgeous song. From the 2010 EP, Mientras Tú Dormías, produced by Mexican solo artist Natalia Lafourcade, “Compartir” speaks of the kind of love that envelops you and penetrates every part of your being. It is a song of sharing oneself, one’s life with another and of submitting fully to that process. On our honeymoon to Tulum, Mexico, we stopped into a small taqueria for our first meal of the trip. What do you think came on the radio while we ate our tacos? “You give me goosebumps,” she says as the song builds to an emotional crescendo. This song gives me goosebumps.

Carla Morrison hails from Tecate, Mexico, where she lived until the age of 17 when she then moved to Phoenix, AZ to pursue music. Early on, Carla was fond of visual arts, as well as music and dance, but it was singing that truly captured her. Inspired by her mother, who carried tunes while doing household chores, Morrison developed a primarily self-taught, emotional, and spiritual approach to singing. Upon moving to AZ, she tried her hand at a Musical Studies Program at Mesa Community College, but soon dropped out to follow her own path without the imposed structures of academia. She soon formed a trio called Babaluca, which made a strong impact on the local music scene. Despite the group’s local success, Morrison chose to abandon the project to return to Mexico to pursue her solo career. From her first EP, 2009’s entitled ‘Aprendiendo a Aprender’ up to her latest full-length release ‘Amor Supremo,’ she has continued to forge a wholly original style of composition and performance which brings together elements of her Mexican heritage and traditions as well as alternative rock and experimental productions. With multiple Grammy nominations and awards, along with sold-out concerts around the world, she’s still going strong! 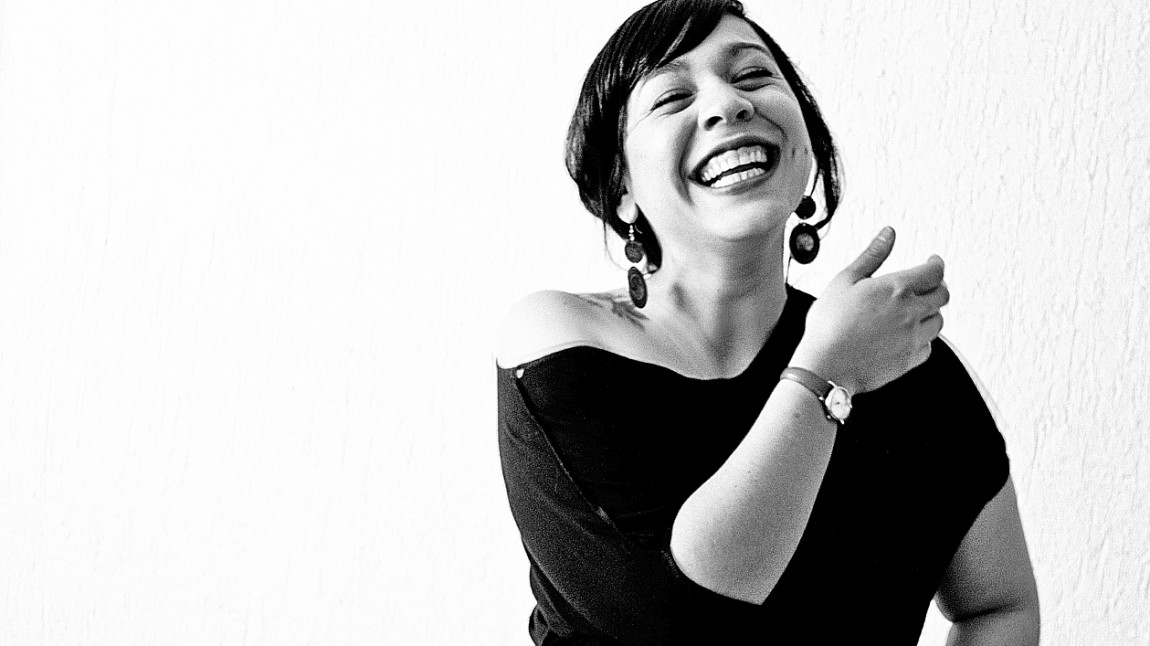