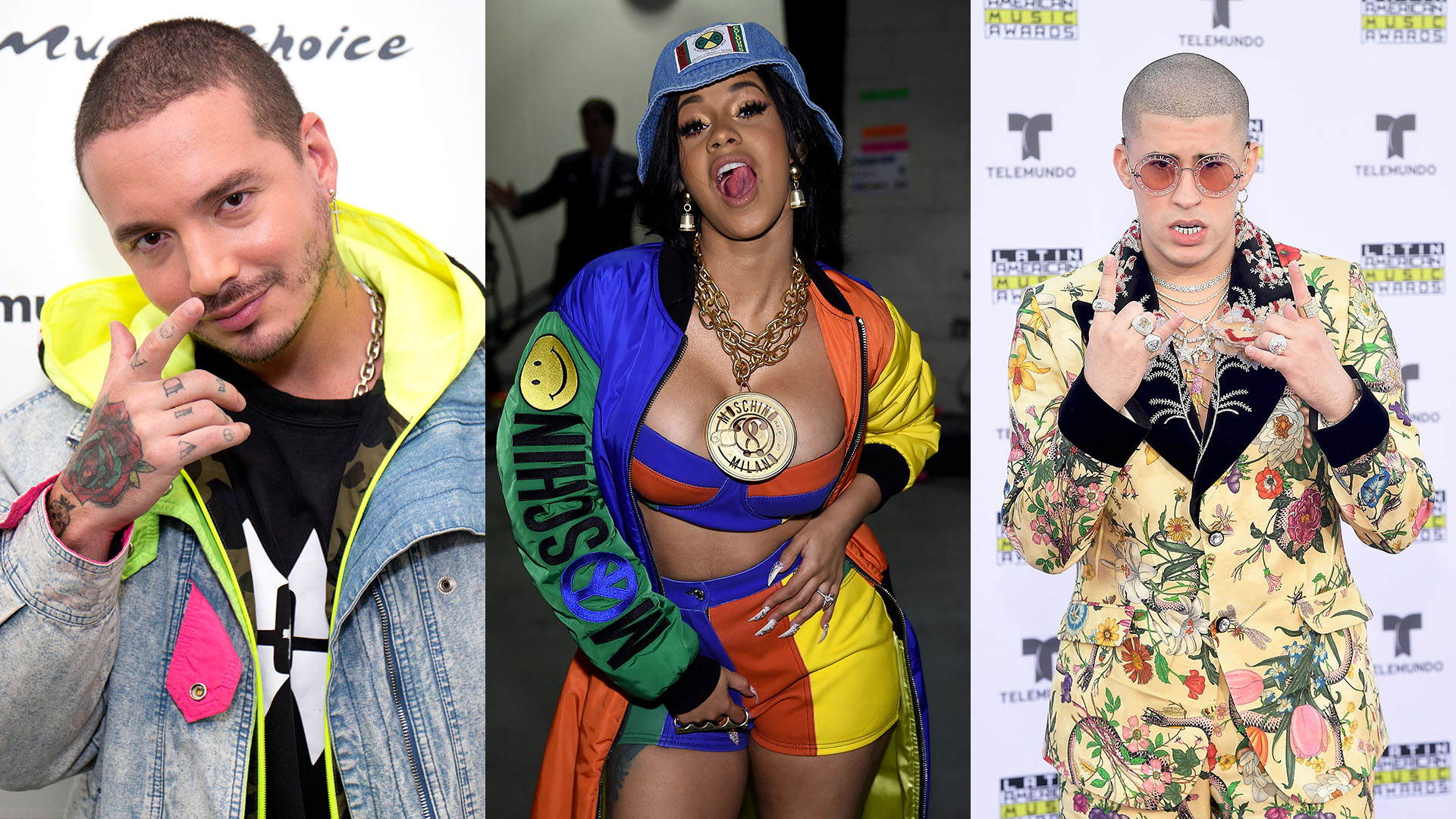 Cardi B‘s debut album, Invasion of Privacy, dropped earlier this spring. Cardi has already managed to single herself out as one of the pre-eminent female rappers with her larger-than-life personality and occasionally divisive, confrontational attitude. Many of Cardi‘s detractors have pointed to her background as a social media celebrity and before that as a stripper, not to mention her seeming very clear desire to be out in the spotlight, but this is to overlook Cardi‘s very clear talents as an MC. Yeah, she is frequently tough, explicit and a bit raw, but this all works in service of her music. The Bronx-based rapper seems to have won over a sizable audience and many critics. Given her humble beginnings in the South Bronx, it is impossible to argue that Cardi B didn’t work hard to get where she is.

“I Like It” features some tasty Latin samples and vibe. On the track, Cardi is helped out by Bad Bunny and J Belvin. The song really reflects Cardi‘s Latina heritage and the strong Puerto Rican and Dominican influence that Cardi grew up hearing all over the Bronx. Pianos, horns and timbales provide the background for the MC’s. The song even features Bad Bunny starting his rap in English, before launching into Spanish.

Cardi B was born Belcalis Almanzar in the South Bronx in 1992. Her father was Dominican and her mother was Trinidadian. Cardi‘s career kicked off when she landed a slot on the VH1 reality series Love & Hip Hop: New York. She featured as a cast member over two seasons before finally signing a recording contract with Atlantic and launching a mainstream career. Cardi‘s debut LP dropped in April and cemented her reputation as an MC and hip-hop personality. 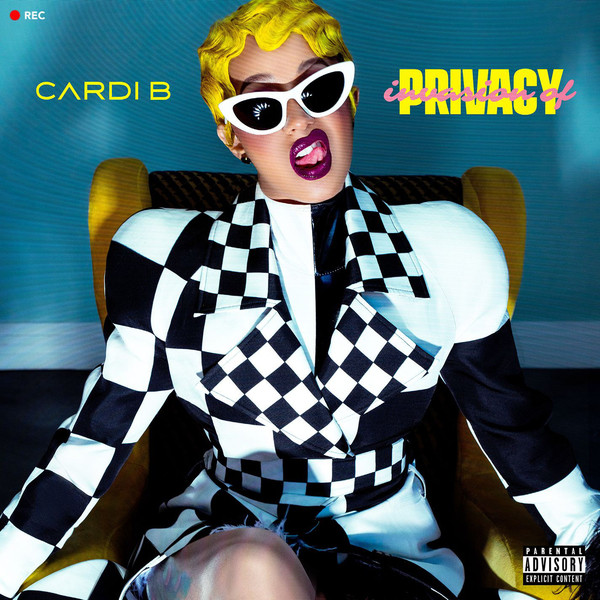