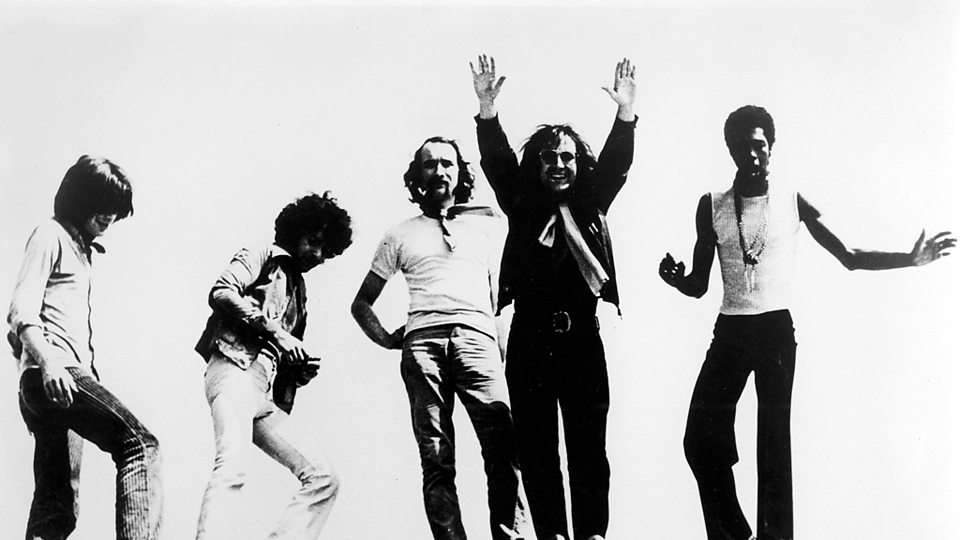 Song of the Day: CAN “She Brings The Rain”

A lovely song for a damp, but unusual spring morning

The German “krautrock” pioneers, CAN, were one of the most interesting and unpredictable bands to emerge from the ’60s and early ’70s. Featuring a number of highly skillful and classical trained musicians, the band fused electronics, jazz, acid rock, prog and avant-garde classical into a coherent and distinct sound all their own.

While the core ensemble of CAN remained relatively stable throughout their initial existence – featuring Michael Karoli (guitar) Jaki Liebezeit (drums) Irmin Schmidt (keyboards) and Holger Czukay (bass + tape manipulation), the band went through a pair of vocalists before becoming a largely instrumental outfit. CAN‘s original singer, an ex-pat American sculptor and artist named Malcolm Mooney only lasted in the band for a couple of years (before being advised by his psychiatrist to get away from the frequently chaotic music CAN were making), but he provided an early distinctive vocal influence to the band.

“She Brings The Rain”, which rounded out the 1970 Soundtracks LP, may have been Mooney‘s finest moment fronting the band. The song plays as a gentle jazz shuffle, complete with jazz chord voicings and a walking bass line. Of course, this being CAN, things eventually take a spacier direction, but the track does remain rooted in jazz. Mooney is in great voice here, providing romantic but deeply psychedelic lyrics that preview the psychedelic swirl that the song would soon take-on. A lovely song for a damp, but unusual spring morning. The song is a real highlight from Mooney‘s altogether too brief period with the seminal German band.