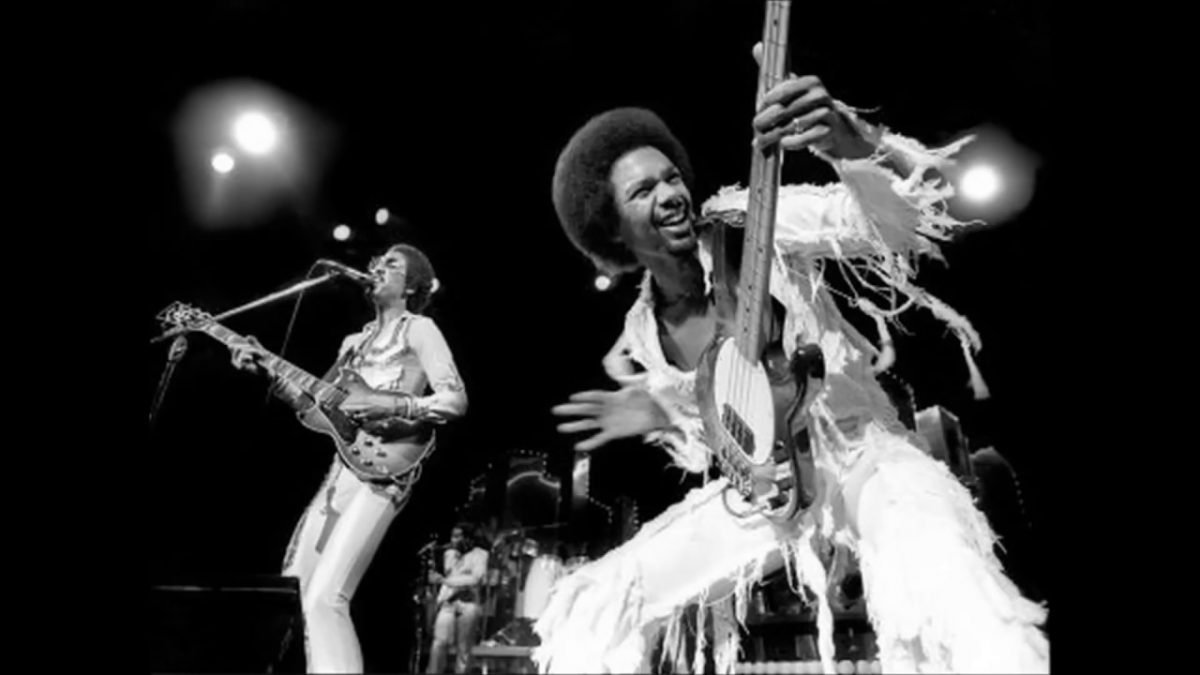 Featuring one of the most impressive breakdowns ever put to tape, the Brothers Johnson‘s “Strawberry Letter 23” remains a stone-cold classic. Produced by Quincy Jones (who worked on all of the Brothers Johnson‘s albums, using them as a way to demo ideas he would later reuse on a number of Michael Jackson‘s classic albums), Right On Time was an instant classic upon its release in 1977, with “Strawberry Letter 23” a funky stand-out on an album filled to the grim with tasty grooves and smart arrangements. That breakdown though! Initiated by a mind-bending guitar figured played by Lee Ritenour and augmented by some gentle synth work from Dave Gruisin, it just pushes the song to the next level and into the realm of pure transcendence. The original, written by psychedelic soul man, Shuggie Otis features the same breakdown, and while the original is tremendous, for whatever reason, it just doesn’t hit quite as hard.

The Brothers Johnson were formed in 1975 in Los Angeles. The group was led by brothers George Johnson (guitar) and Louis Johnson (bass). Both had previously worked as talented studio pros and touring backing musicians who had worked with the crème de la crème of the mid-70s soul scene, including backing Bobby Womack and Billy Preston. It was Quincy Jones who convinced the duo to launch their own careers and he proved to be a constant guidining presence throughout their career: producing albums, helping to arrange material and bringing in talent. He also helped launch and market the duo by featuring them prominently on his 1975 Mellow Madness LP. The pair were able to move seamlessly between R&B, soul, funk and disco, turning out hits and never really letting their overall quality dig.

In all Brothers Johnson released eight full-length LPs between 1976 and 1988 and continue to periodically tour. They enjoyed a bit of a career revival in the late ’90s thanks to Quentin Tarantino’s prominent use of their cover of “Strawberry Letter 23” (among many other classic ’70s soul cuts) on the soundtrack to his 1997 crime film, Jackie Brown. 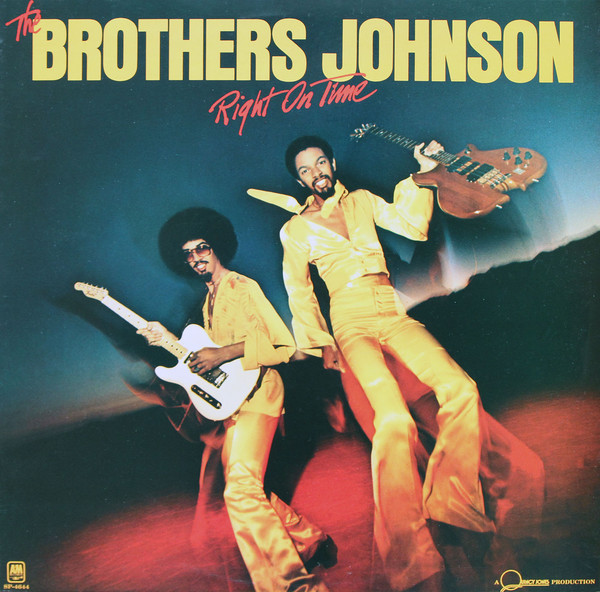