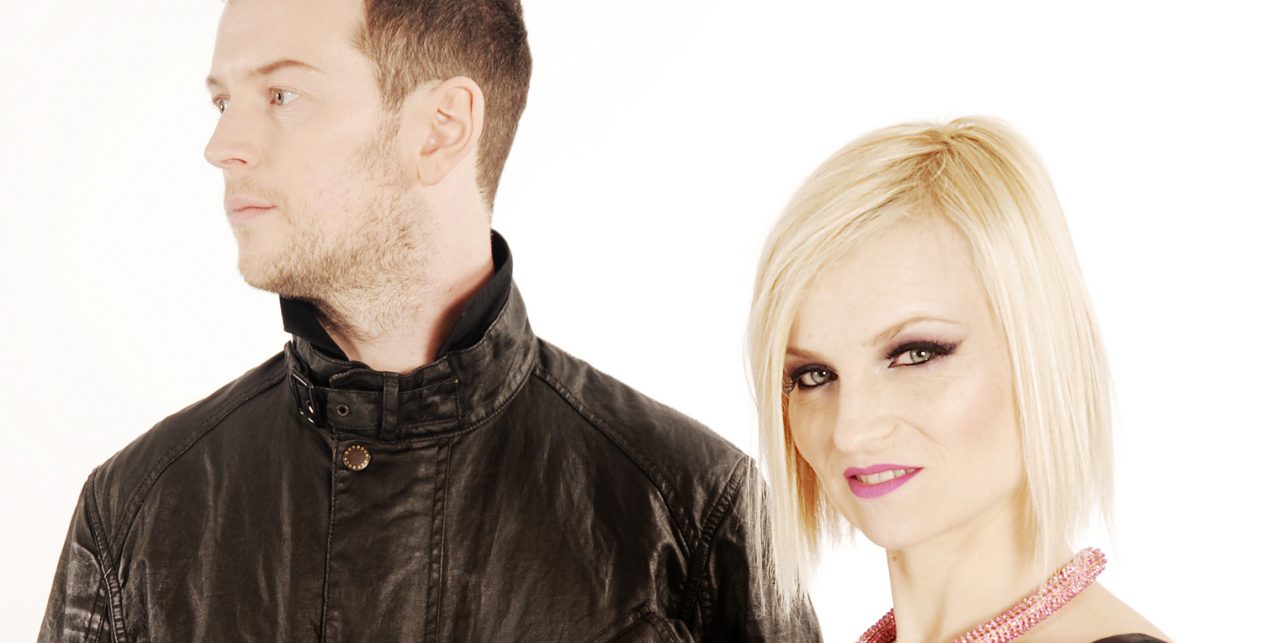 Song of the Day: Brotherly “System”

[A] record like “System” set all my neurons firing

Before diving into “System” by Brotherly, first a bit of a primer. Ever since my first exposure to IG Culture, I’ve been a bit obsessed with the bruk, more commonly known as broken beat. In the late ’90s and through the aughts, I ate the markup on European import vinyl, trying to keep up with everything pouring out of the West London scene. I made a pilgrimage to Co-Op, the club night that incubated and fueled the musical style.

Broken beat captivated me with a mixture of several of my favorite things: the intricate and syncopated drum programming (the “broken” character of the beats), the compositional and harmonic DNA of ’70s jazz fusion, and the power to detonate bombs in a DJ set.

Bruk ranges from hardcore club energy that pushes dancers to throw wild shapes on dancefloors, to the other side of the spectrum of deeply compelling grooves that are also cerebral and intricate. And that latter end of the genre is where you’ll find “System” by Brotherly. For someone who had been devouring Herbie Hancock‘s Headhunters, Chick Corea‘s electric period and Weather Report at the same time that house music and drum & bass were colliding, a record like “System” set all my neurons firing.

“System” is the first cut on Brotherly‘s 2007 album A Sweet Life and it’s quite the opener. The journey is guided by Anna Stubbs‘ lead vocal riding over a nasty synth bass and a Möbius strip of shifting meter in Rob Mullarkey‘s drum programming. The rhythmic riddles build to a full ensemble with layered rhythm guitars, flute and grooving keyboard work before swerving again on the chorus.

“System” is such a time signature mindbender that it lives on outside of a specific corner of dance music as a subject of dissection by drummers trying to understand and replicate what’s going on in the tune. It’s a record that wrinkles the brain while making your feet move. 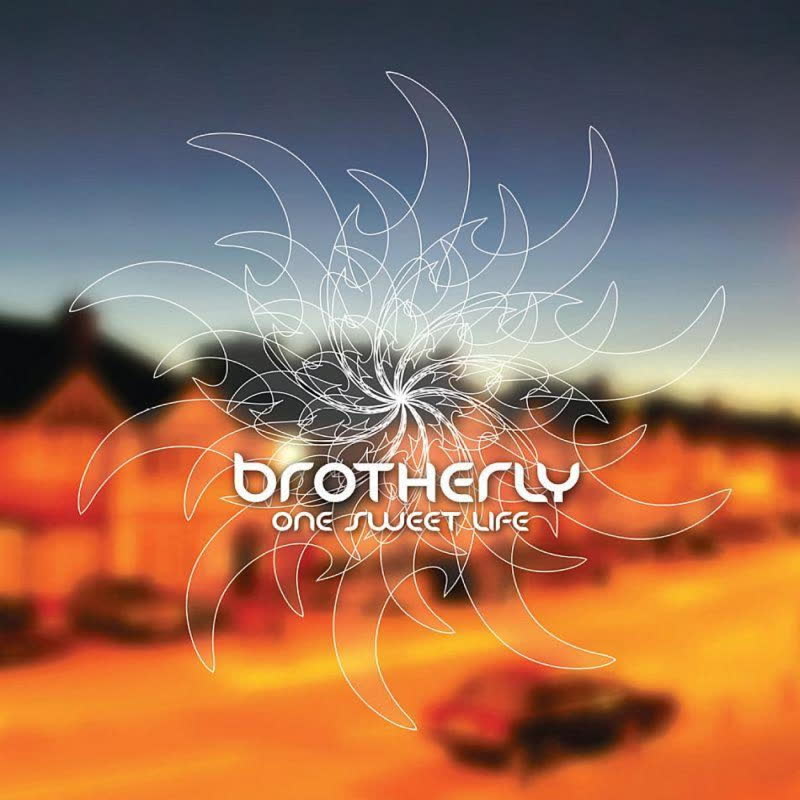