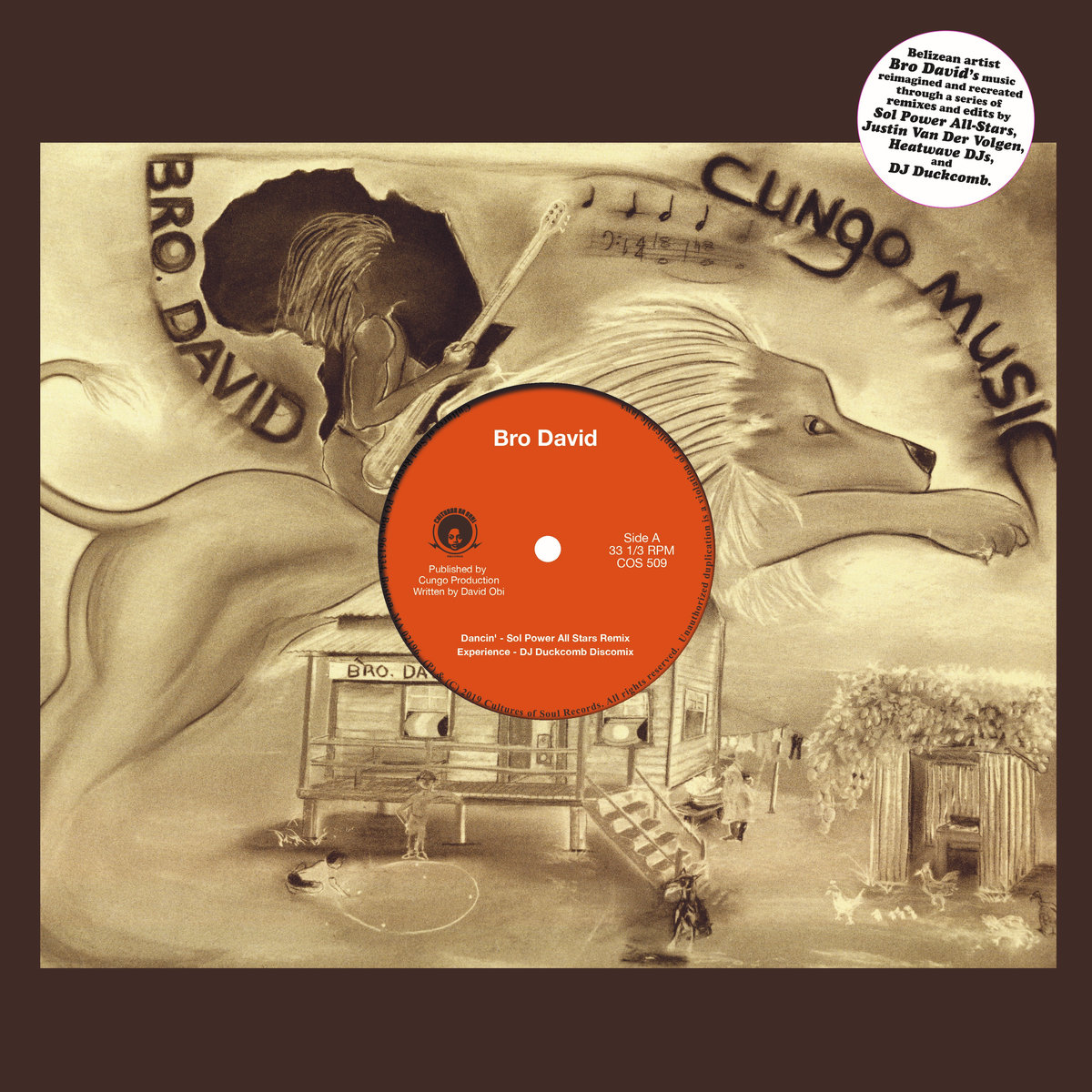 We had to get some more Sol Power into your ears before 2019 ended. This jam comes from the Cultures of Soul label, who we last worked with on a reissue of Nigeria’s SJOB Movement. This time the groove comes from Belize in the form of a reissue of rare ’80s material from Bro David with Sol Power All-Stars recruited into a cast of remixers.

Belizean artist Bredda David Obi set out to put Belizean music on the map in 1984 with the release of his debut LP No Fear. With this album he introduced the world to a new Belizean groove he called kungo (or cungo). A mélange of traditional Belizean brukdown music and sprinklings of the rock, funk, calypso and reggae. He would further develop this modern tropical sound on subsequent albums, integrating more and more elements from Belizean niche genres like sambai and paranda.

Years later DJs and record collectors found his records in basements of record stores in Los Angeles and Brooklyn. These DJs incorporated his music into their DJ sets to the excitement of dance floors all over the world.

DC based DJs – Sol Power All-Stars morph “Dancin'” from an electro brukdown breakbeat into a four on the floor acid house track with an afro-caribbean feel. 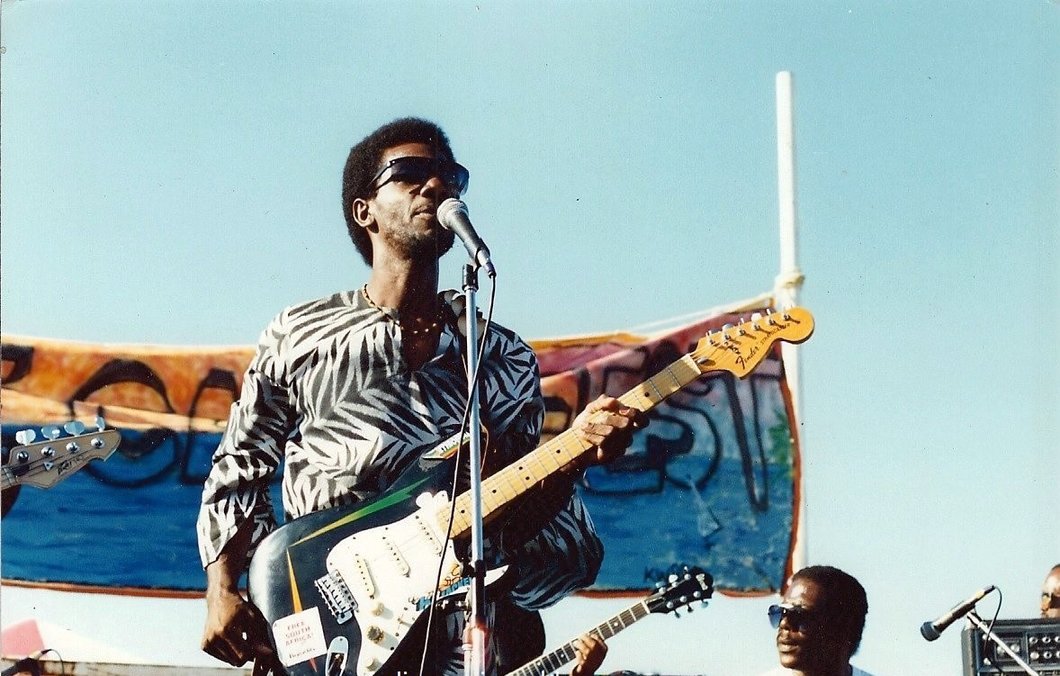