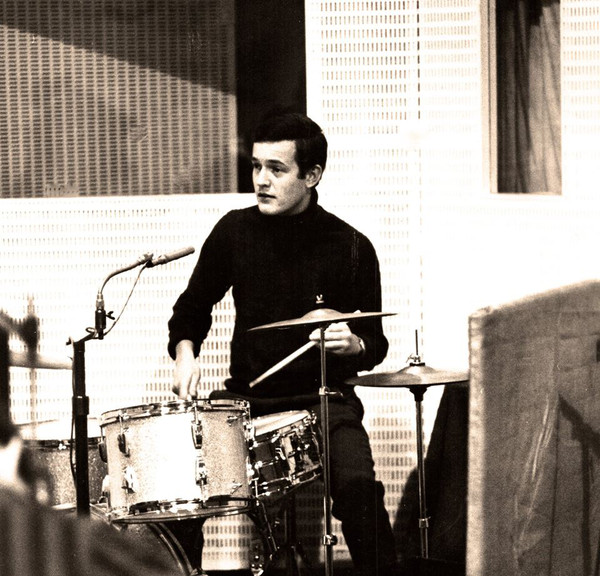 [A] sought-after pop artifact among those in the know

Best known for his work behind the kit of the influential English instrumental rock ‘n’ roll act, The Shadows, drummer Brian Bennett forged an interesting post-Shadows career as a composer, arranger and producer. Beginning in the ’70s, he became involved in both film and TV sound track work, particularly around so-called library music. While working in this mold, Bennett released a sampler’s goldmine with his 1978 instrumental space funk odyssey, Voyage (A Journey Into Discoid Funk). Released on the acclaimed Library Music label, KPM, the album featured spacey arrangements and odd synthesizer sounds all anchored in an unrelenting sense of raw funkiness. The album had all the makings of an instant cult classic and more than lives up to its reputation, proving to be a sought-after pop artifact among those in the know.

“Solstice” is a stand-out track from the album. A more laid-back track than the rest of the album, the track is filled with eerie synth-generated space sounds, a gorgeous minor key melody and plenty of electric keyboards. The song even manages to sneak in the odd bit of very Shadows-esque guitar riffing, albeit heavily processed and quite possibly generated via a synthesizer. The rhythm track keeps things purring along, with Bennett even contributing the odd, highly understated drum fill. He is joined here by his old Shadows band-mate, Alan Jones, who ably lays down the bassline.

Born in 1940 in London, Brian Bennett became a professional percussionist while still a teenager in the the late 1950s. He joined Cliff Richard & The Shadows in 1961, with the British rock ‘n’ roller’s backing band eventually going on to enjoy a career of creating instrumental hits on their own. As The Shadows fortunes waxed and waned over the years, Bennett successfully branched out into TV and film music work. Donning many hats, his unmistakable compositional talents and tasteful drumming remain a key part of whatever project he works on. Bennett is still active musically and even periodically tours with the classic line-up of The Shadows. 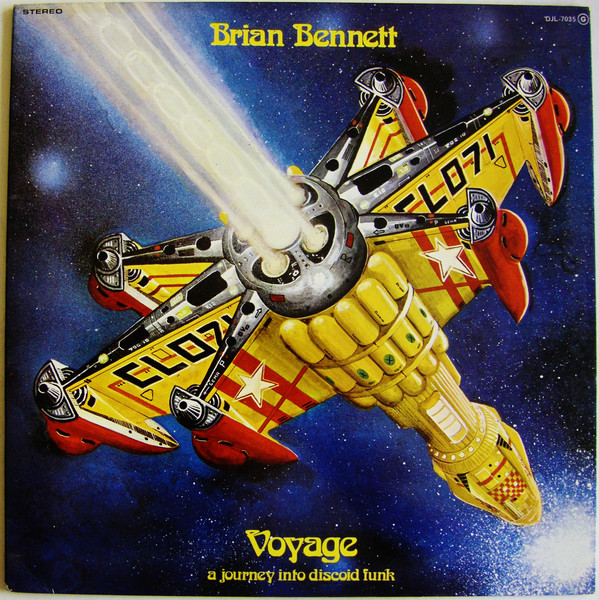