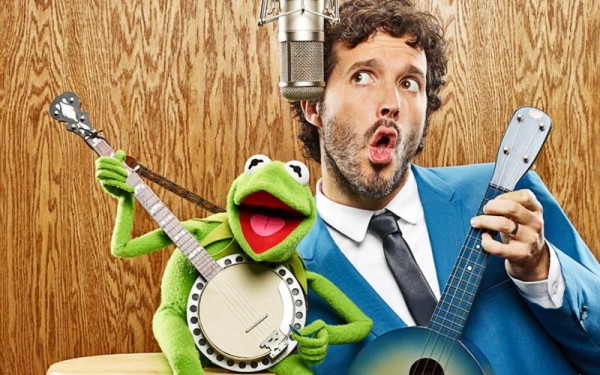 Song of the Day: Bret McKenzie “I’ll Get You What You Want (Cockatoo In Malibu)”

Bret McKenzie is a Kiwi musician and comedian. He is 1/2 of the New Zealand-based comedy duo Flight of the Conchords. “I’ll Get You What You Want (Cockatoo In Malibu)” is a song he wrote and performed for Muppets Most Wanted, which came out in theaters last year. The song is quite catchy and you might find yourself playing it on repeat for a long time.

Here’s a brief background on Bret from Wikipedia:

McKenzie was born in Wellington, New Zealand. He is a former member of The Black Seeds. He released an album called Prototype as Video Kid and is a member of the Wellington International Ukulele Orchestra. McKenzie attended Clifton Terrace Model School (“model” refers to a standard school for training teachers as opposed to modeling),Wellington College and then Victoria University of Wellington where he met Jemaine Clement who was also studying film and theatre. Together, they were members of So You’re a Man and they later formed Flight of the Conchords. 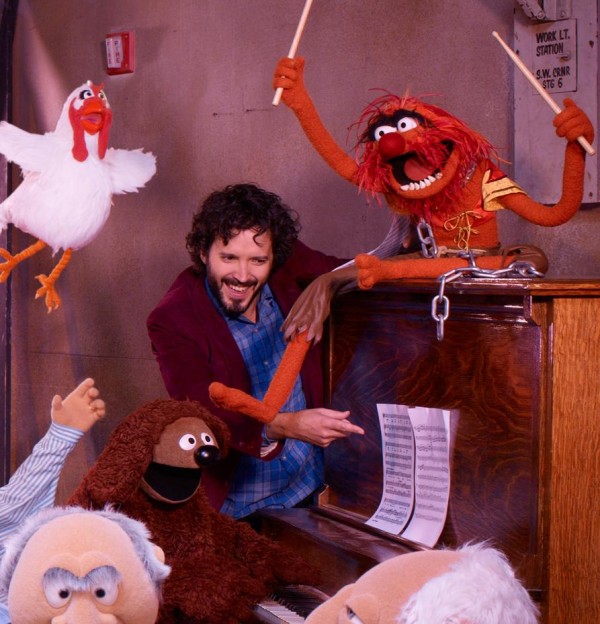 Song of the Day: Bret McKenzie “I’ll Get You What You Want (Cockatoo In Malibu)”