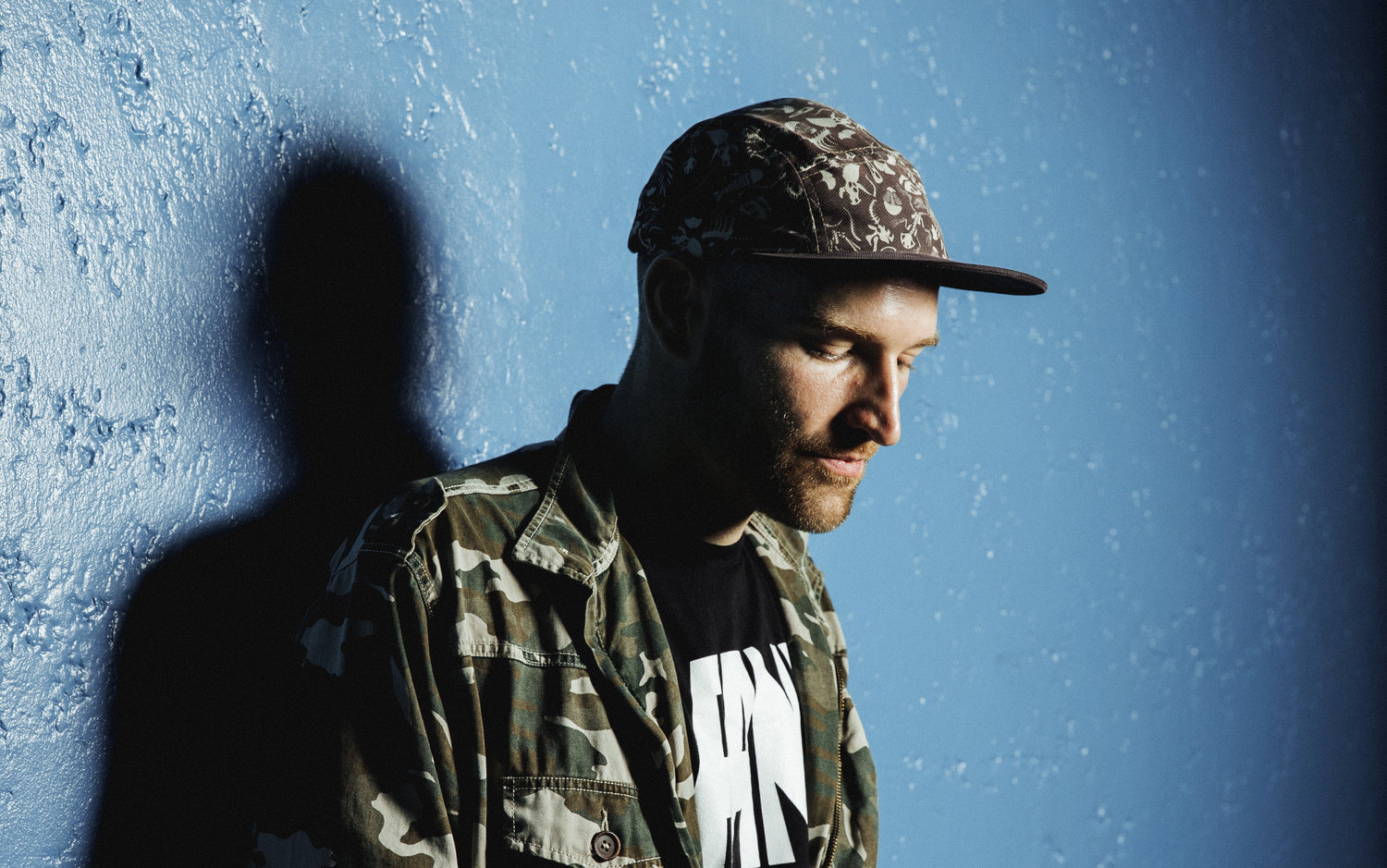 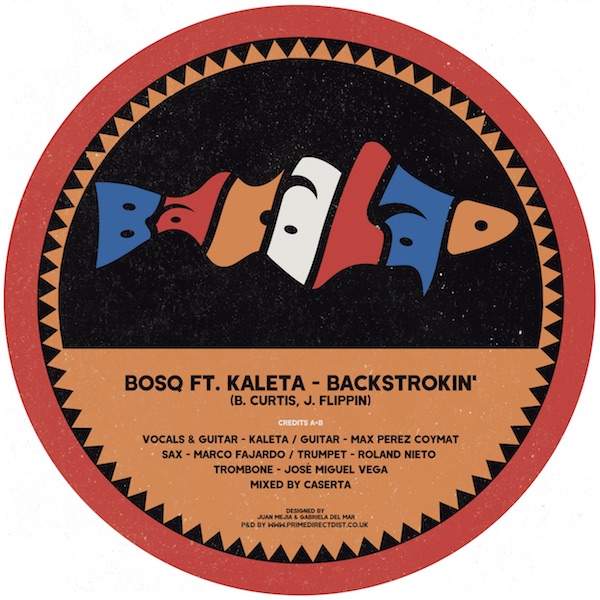 Earlier this spring the homie Bosq launched his own Bacalao imprint with a heavy slab of afro disco funk. We’re still rocking this 12-inch heavy through the summer and it will remain a staple in the crates. After initially making his mark as one half of Boston’s Whiskey Barons, he’s since set up shop in Medellín, Colombia. And it was between Colombia and New York City that he recorded covers of two Fatback Band classics, “Goin’ To See My Baby” and “Backstrokin'”.

From the Juno Records review:

First up on the freshly minted Bacalao imprint is Bosq, a Ubiquity Records contributor renowned for his blends of funk, soul and sweaty South American music. While the heavy horns featured on this release were recorded in Bogota, the producer’s usual Colombian flavour takes a back seat as he joins forces with Kaleta to deliver two covers of Fatback Band classics. First up is “Goin’ To See My Baby”, which is re-imagined as a fuzzy funk workout rich in rasping horns, tropical guitar flourishes and woodblock-driven Latin disco percussion. Arguably even better is the duo’s cover of “Backstrokin'”, which is given a Barrio-funk flavour complete with prominent bass, heavy-hitting horn motifs and excitable lead vocals.

Click through to the release page to cop the project at your favorite physical or digital outlets. 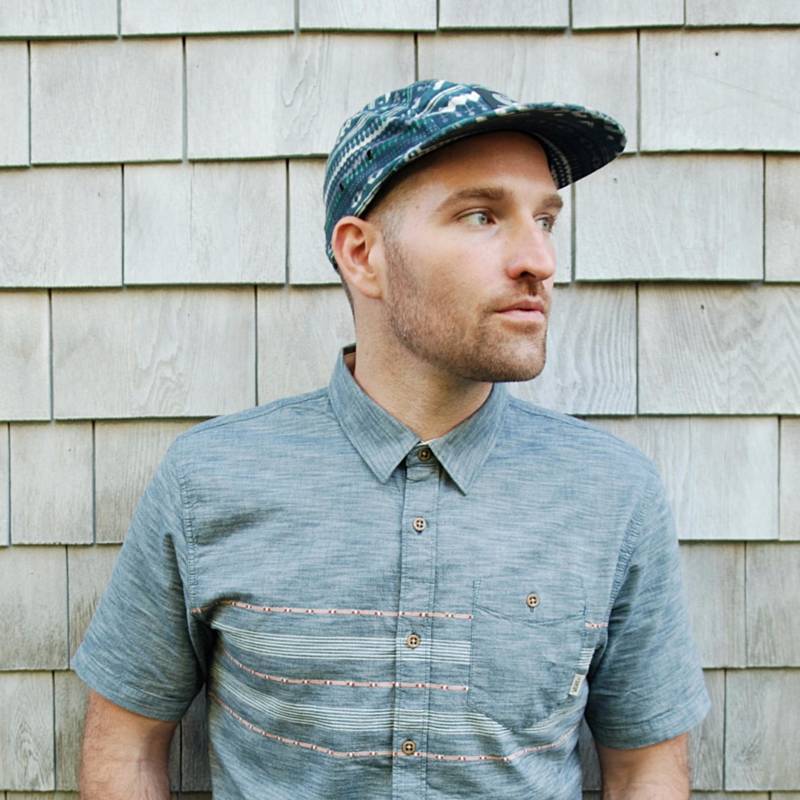