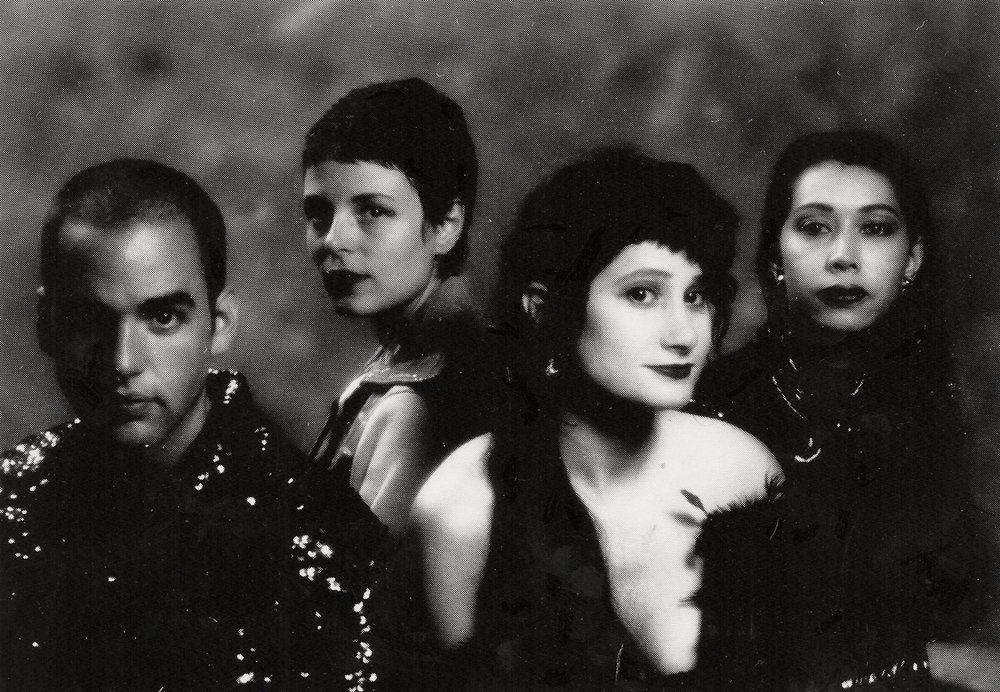 Song of the Day: Book of Love “You Make Me Feel So Good”

[M]usically this is a perfect pop symphony in miniature

“You Make Me Feel So Good” exemplifies the shimmering and energetic synth-pop of Philly-based band, Book of Love. Founded in 1983, the group was led by vocalist Susan Ottaviano and included the talents of keyboardists Ted Ottaviano (no relation to Susan), Lauren Roselli and Jade Lee. The band were important trailblazers, not just in helping to popularize synth-pop, but also for their lyrics which frequently questioned at the time conventional wisdom around sexual orientation and gender roles. Indeed, their single “Pretty Boys and Pretty Girls” was one of the first and only pop songs to directly address the AIDS epidemic of the early ’80s and to do so with intelligence and compassion.

“You Make Me Feel So Good” (which appeared on the band’s 1986 LP, but which also charted as a single) is a more conventional love song, but that takes nothing away from its sweeping majesty. Built around a pulsing bass synth line and filled to the brim with cascades of layered vocal and keyboard riffs, musically this is a perfect pop symphony in miniature. The lyrical content of the song trades in the familiar, larger than life emotions that have long been the stock in trade to great pop tracks. What’s not to love? Indeed, the band wrote the book. 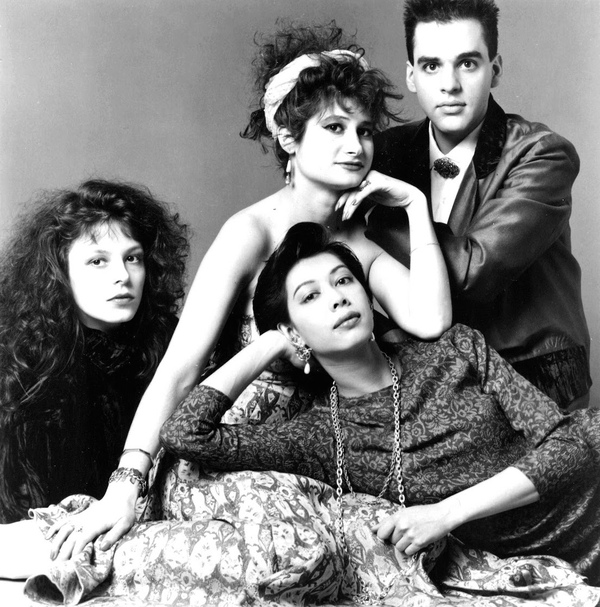