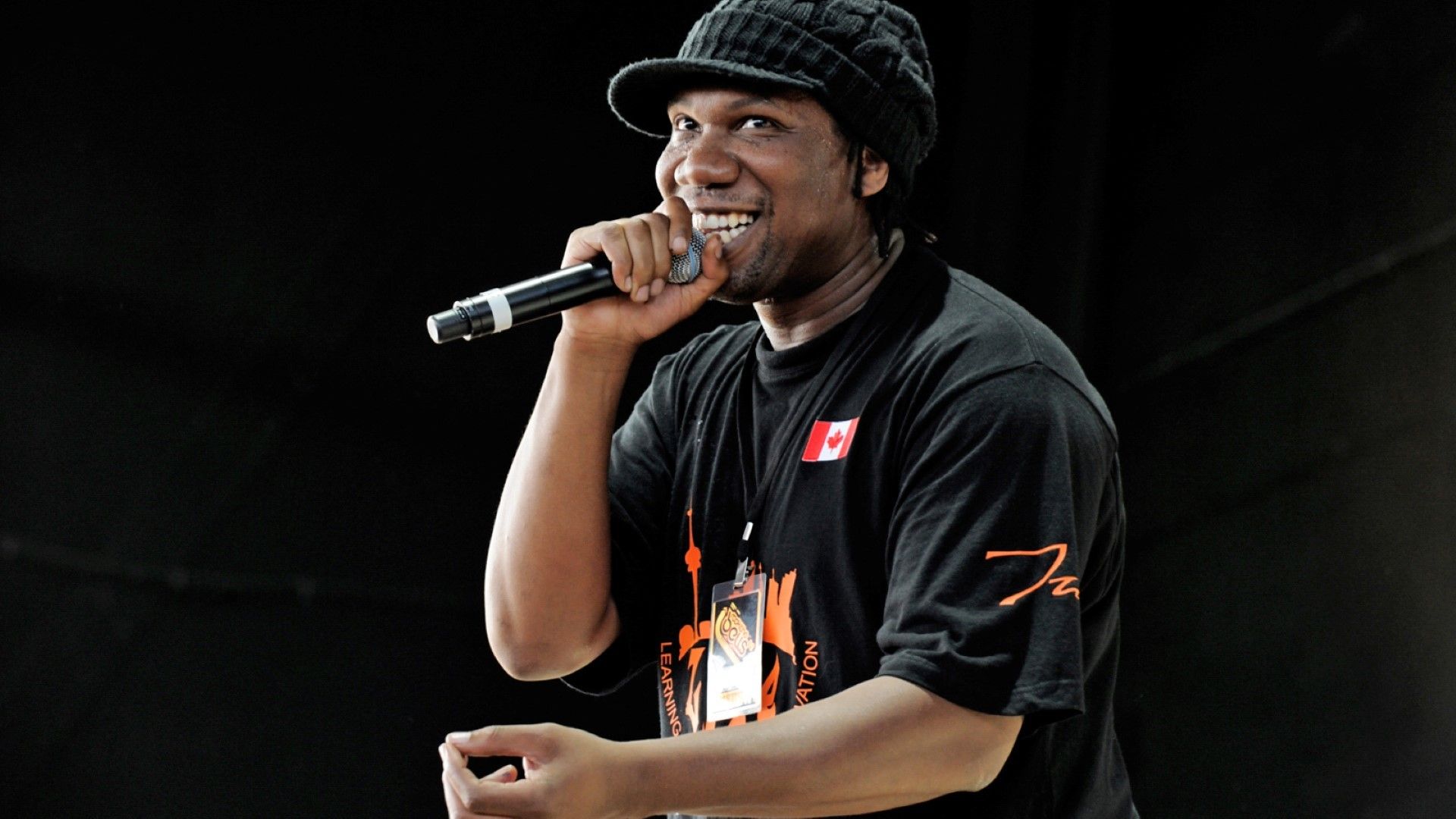 Song of the Day: Boogie Down Productions “Illegal Business”

Following the death of his friend and band-mate, Scott La Rock in 1987, MC KRS-One decided to rejig the hip-hop band that he had started alongside La Rock (as well as soon-to-be-jettisoned produced, Lee Smith). KRS-One rebooted Boogie Down Productions (or BDP) away from gangsta rap imagery with lyrics instead focusing on social awareness and social justice. BDP‘s second record, 1988’s By All Means Necessary (which was ostensibly a KRS-One solo album, featuring guest stars), which along with its title, boasted a sleeve emblazoned with a tribute to an iconic image of Malcolm X peering out a window with a rifle and lyrics addressing everything from drugs to poverty, violence and a host of social ills.

“Illegal Business” was a particularly barbed attack on police complicity in propagating the drug trade and the arbitrariness of many drug laws in general. The song is built around a mesmerizing guitar sample and vocal stings taken from the Fat Albert cartoon. The song was also memorably used in a breathtaking 6-minute continuous-take sequence from the first season of the HBO series, True Detective.

Boogie Down Productions was formed in 1986 and took its name from a nickname for the South Bronx section of The Bronx, New York. Initially a trio, group pioneered a fusion of dancehall reggae and hip hop for their 1987 debut LP Criminal Minded. That album featured frank descriptions of the drug trade and violence that dominated the South Bronx of the time and both served as an early example of gangsta rap while antagonizing other hip-hop acts. After Scott La Rock was killed in an unrelated drive-by shooting in 1987, KRS-One quickly called an end hostilities with rival hip-hop group Juice Crew and decided to focus on socially conscious music, making radical changes to BDP‘s lyrical content and sound.

After releasing five commercially and critically well-received LPs, KRS-One decided to call an end to BDP in 1992, opting to record and release music under his own name. He has retained the focus on socially conscious music and remains a respected elder statesman of hip-hop. 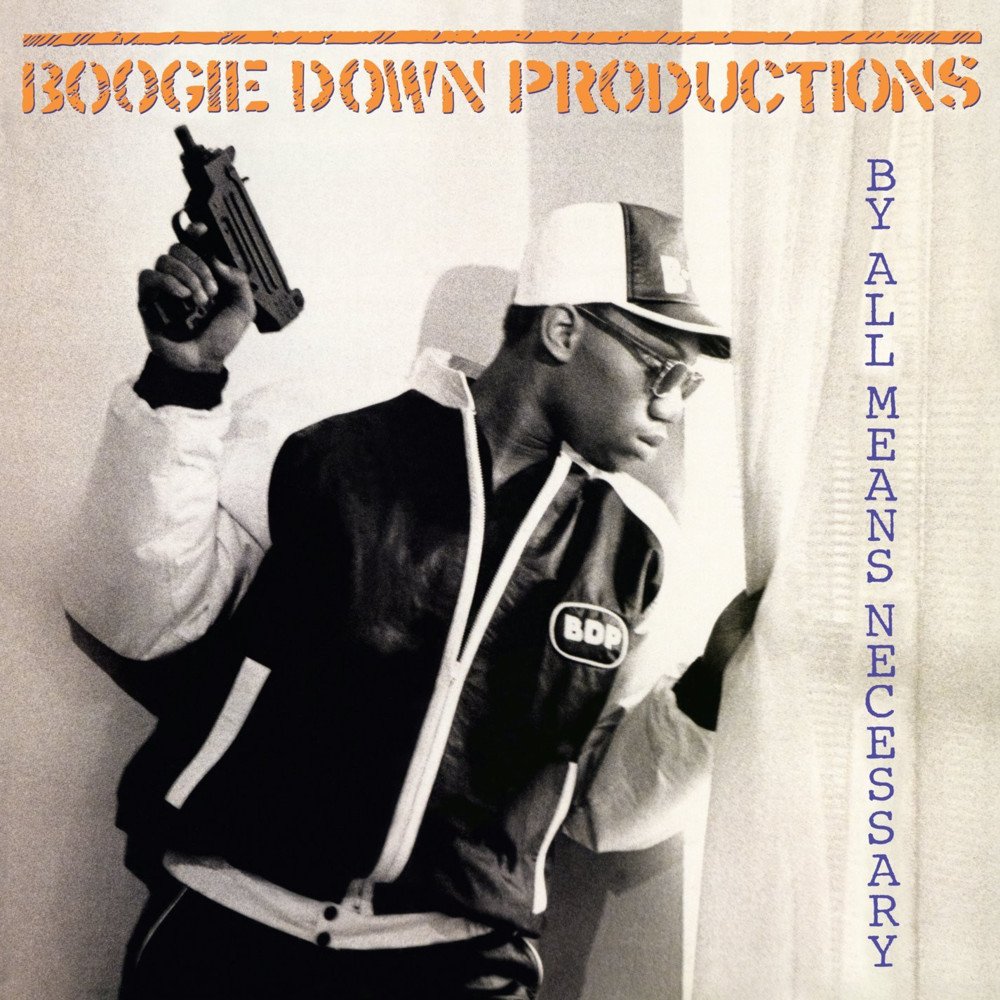