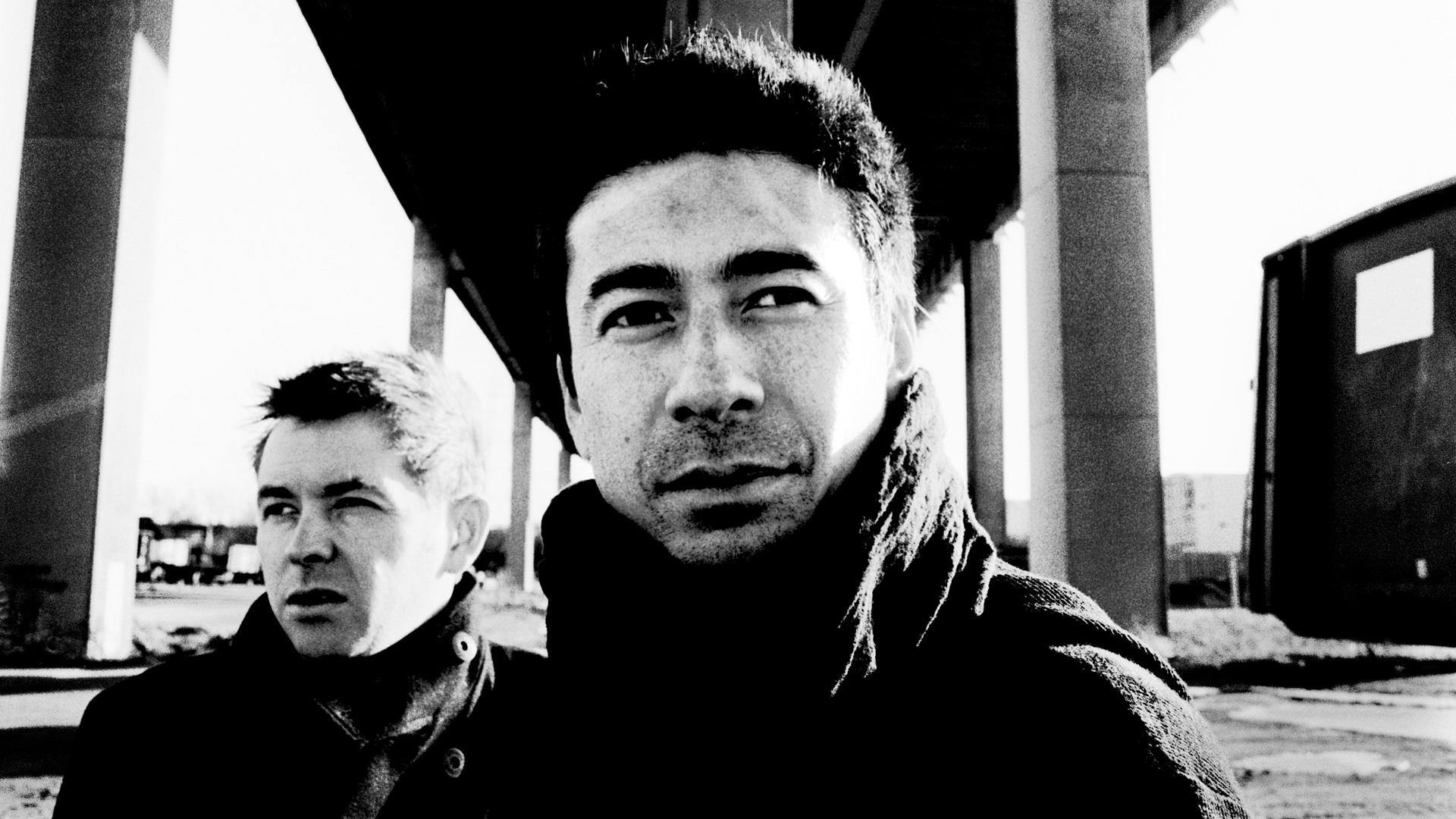 Bomb the Bass‘ collaboration with Justin Warfield and La Funk Mob produced something truly special in this left field house/ hip-hop track. The 1994 original version of this song is certainly no slouch, featuring a wave of pounding industrial music upon which Justin Warfield‘s lyrics ride, but La Funk Mob‘s decision to slow things down, have Warfield provide a new vocal track, add an Italian library music sampled drum loop and bass hook make for one of my all time favorite club tracks.

The song features lyrics that are a homage to the William S. Burroughs experimental novel Naked Lunch and the equally bent David Cronenberg film of the same name. The song deals with strange themes including bugs, insect extermination, psychedelics, Burroughs’ fictional otherworldly Interzone (said to be based in Morrocco, where Burroughs decamped to for a number of years) and a lot else. Despite some truly bizarre lyrical content, you will be grooving too hard to notice a lot of the weirdness flying by unless you intently listen. Burroughs has been a big influence on music over the years – between direct friendships with Led Zeppelin guitarist Jimmy Page and indirect influence, particularly on the punk and post-punk scene. In a lot of ways, Burroughs particular visions of the otherworldly, the occult, substance abuse (he was a heroin addict and this is a reoccurring theme throughout his work) and his left-field vision of society as a whole, have shaped our culture in ways that are not always perceptible on the surface.

Bomb the Bass is an electronic dance music one-man band consisting of English musician and producer Tim Simenon, with the name coming from Simenon’s approach DJing which saw him bombing the bass line of songs with as many different ideas as he could throw at it. He frequently collaborates with American emcee Justin Warfield (who provides the vocals on Bug Powder Dust), who is also a member of the (equally Burroughs fixated) Joy Division-influenced band She Wants Revenge. La Funk Mob is an alias of French House music producer Hubert Blanc-Francard.