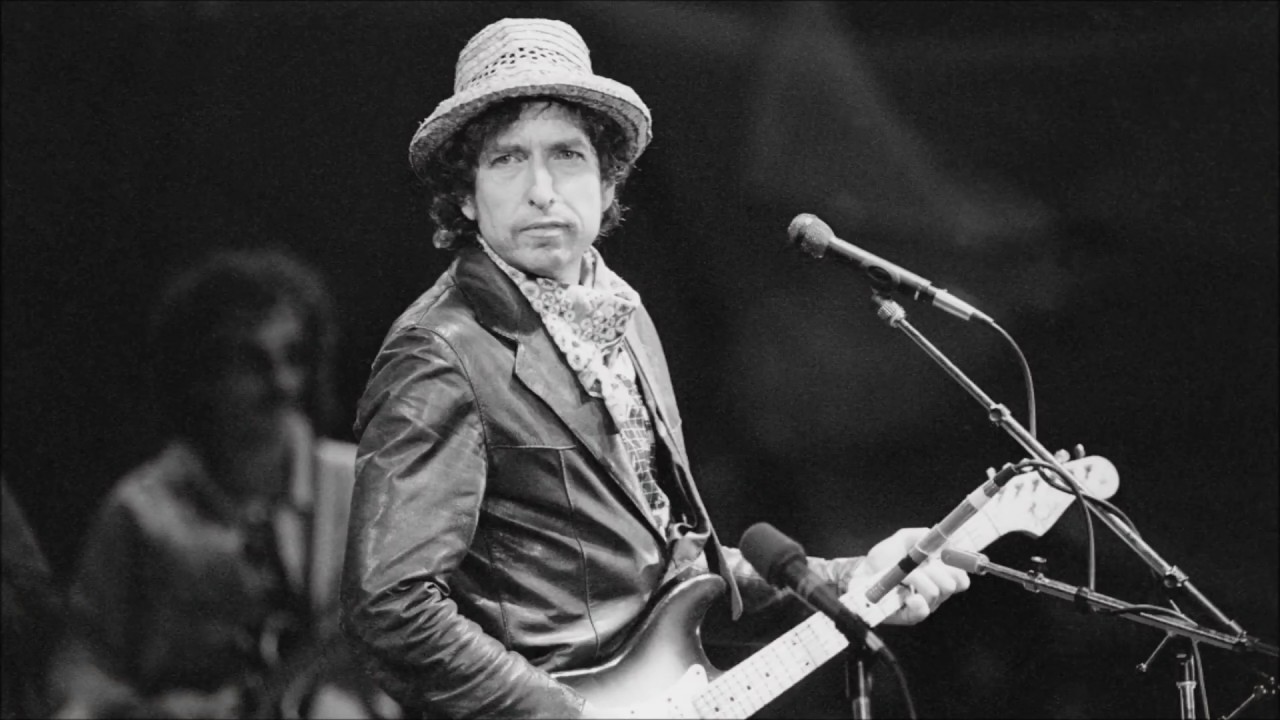 Song of the Day: Bob Dylan “Most Of The Time”

[A]n elegiac moment that upon repeat listens, can hit like a revelation

Appearing on his 1989 LP, Oh Mercy, “Most Of The Time” is one of Bob Dylan‘s most emotionally revealing and moving songs. Recorded in New Orleans and produced by producer and master of shimmering texture, Daniel Lanois, the track seems to perfectly capture a certain head-space, place and time. The song finds Dylan musing on a long ended relationship that, memories of which, none-the-less periodically return to haunt and torment him. The song finds the narrator trying to tread a path of resilience and to be honest with himself, but still finding himself needing to come to terms with the emotional scars. It is a feeling that anyone who has ever gone through a bad break-up with someone that they really loved can relate to.

The musical accompaniment fits perfectly, with Lanois marshaling a veritable legion of New Orleans session aces to create a shimmering, deeply-textured quasi-country waltz, with waves of tremolo-soaked guitars, pedal steels and seemingly thousands of deeply buried acoustic guitar strums augmenting the song’s lyrics like waves of memory slowly enveloping the singer. While Dylan and Lanois did not see eye-to-eye musically (and Dylan wrote critically of both the sessions for Oh Mercy as well as his second team-up with Lanois for 1997’s Time Out Of Mind in his memoir, Chronicles Vol. 1), in many ways, Lanois was able to wring greatness out of late career Dylan at a time when many thought he was well past his best.

All the murk of the production seemed to drive a clarity and purpose in Dylan‘s songwriting that had been largely absent across his previous several records. Oh Mercy was rightly judged by critics of the time as a stunning return to form, with “Most Of The Time” in particular an elegiac moment that upon repeat listens, can hit like a revelation. It is a songwriting highlight in the career of the master songwriter.