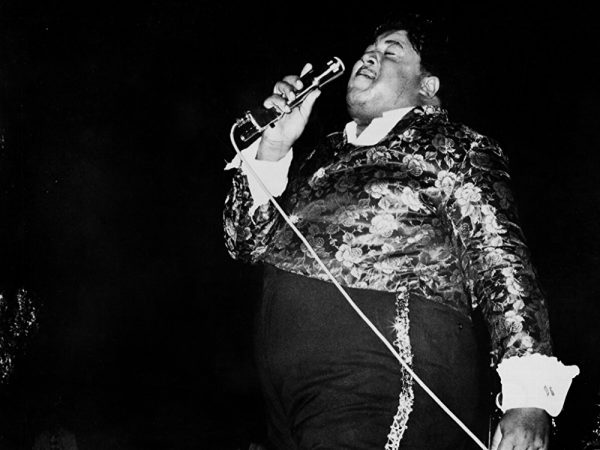 Song of the Day: Billy Stewart “I Do Love You”

From Washington DC’s own pianist, singer and composer, Billy Stewart, comes the original 1965 version of this heart warming love jam. Stewart is a wholly original vocalist with a rhythmic, often percussive-like scat phrasing that he uses to great effect, even on a slower romantic tune such as this. Reaching #6 on the R&B Charts and #26 on the Billboard Top 100 on the year it was released, this song went on to be covered by the likes of GQ, Barbara Mason, and the Heptones. Everything about this song gets me: the soaring vocal harmonies on the introduction, the slick time switch that brings in the song’s main groove, the smooth organ swells and staccato guitar, the delayed and teased vocal entrance, and mostly Billy Stewart’s anthemic and emotional vocal mastery. This man put his unique stamp on every single song that he sang in his short life.

Born in Washington DC in 1937, Billy Stewart was brought into his mother’s musical group from a young age. At age 12, he joined his brothers to form a musical group called The 4 Stewart Brothers. Shortly after their inception, they held a spot on the radio every Sunday for five years on DC’s WUST-AM. Stewart made the rounds in DC as a pianist and singer working with various vocal groups, before meeting up with a young Marvin Gaye. They both ended up becoming backing musicians and vocalists for none other than Bo Diddley! Bo lived in and ran his own recording studio on Rhode Island Ave. NE, and credits himself with discovering the young Stewart playing piano in 1956. Shortly thereafter, Mr. Diddley introduced him to Chess Records, where he landed a contract. Stewart found chart success quickly with his original material, and innovative, inventive, and improvisational vocal style. He went on to become an incredibly influential vocalist, and recorded for Chess throughout the 60’s, before tragedy struck. In January of 1970, just two months before his 33rd birthday, Stewart was killed in a car accident in South Carolina, driving a Ford Thunderbird that had been purchased just 12 days prior to the incident. 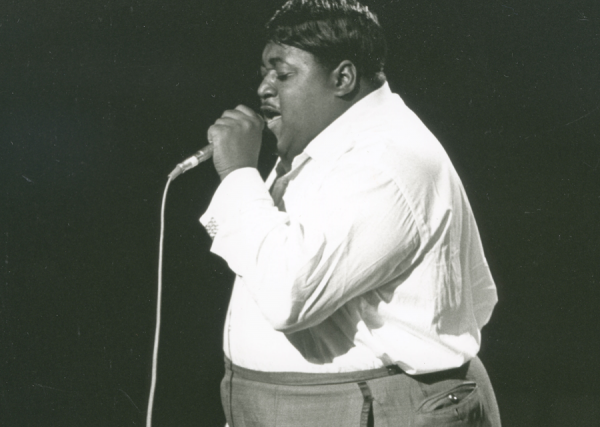