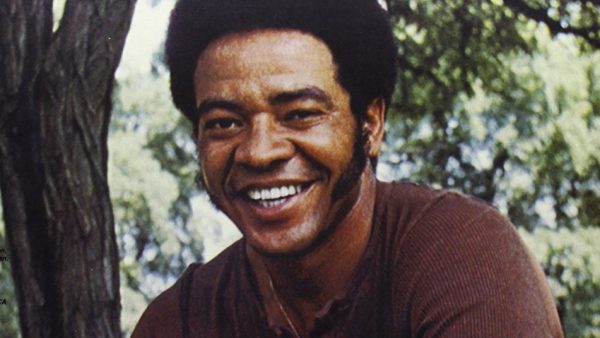 Song of the Day: Bill Withers “The Same Love That Made Me Laugh”

Bill Withers feels like an old friend. The man has a way of singing his poetic truths right to you in the direct, clear and unpretentious manner of someone very close to you. He feels like that kind of friend or family member who will tell it to you straight even when you don’t want to hear it – but someone who you always know that they love you and that they have your best interests at heart. From the “+’Justments” album on Sussex Records, “The Same Love That Made Me Laugh”, made a splash on the charts in the spring of 1974. This album features the drumming and production efforts of one of the greatest drummers of all time–none other than Mr. James Gadson. Gadson‘s masterful drumming has graced at least 300 gold records and his relationship with Bill Withers, especially on this album, is pure magic.

William Harris Withers Jr. came into this world on July the 4th of 1938 as the youngest of six children. Born in the small coal mining town of Slab Fork, West Virginia and raised in nearby Beckley, he lost his father at the age of 13 and joined the navy at the age of 18. During his nine years in the service, Bill Withers learned to play the guitar, began writing songs, and became interested in a career in music. In 1965, Withers left the military and within two years, he financed his own demo recordings, began shopping them around and performing in local clubs in his new home of Los Angeles, CA. By 1970, he had a deal with Sussex Records and was paired up with the great Booker T. Jones to produce his first couple of now-legendary albums. With three Grammys and four nominations under his belt and having been the subject of the acclaimed 2009 documentary Still Bill, Bill Withers is still going strong at 80 years old! 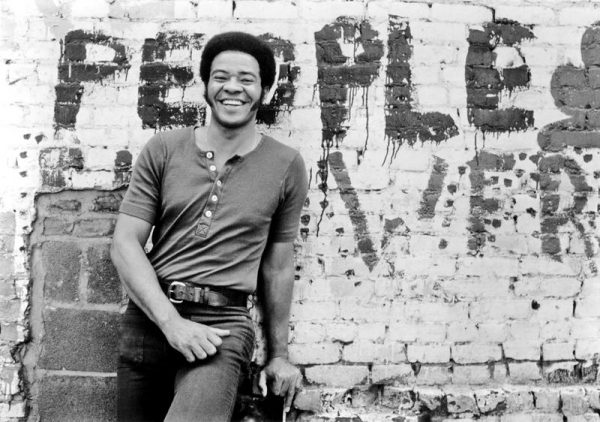