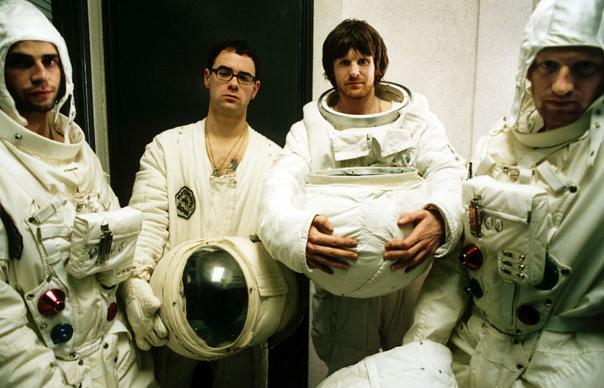 Song of the Day: The Beta Band “Squares”

Oddball Scottish indie rock/electronic/occasional French language rap group, The Beta Band, have long been one of my favorite under-praised groups. Fusing their own left-field pop sensibilities, ample experimentation and occasional stoner humor, the group released three highly ambitious full length albums along with three stroried EPs (eventually collected as The Three EPs, which enjoyed a memorable cameo appearance in the 2000 record store rom com, High Fidelity) over the course of their 5 year existence.

“Squares” was the lead-off track from their second full-length, 2001’s Hot Shots II and it proved to be an able statement of intent for the album that would follow. The song is built around some looped drum and string samples, a gently synth rumble and the band’s trademark chanted vocals. The Beta Band have a real knack for keeping things interesting by modulating just enough, or layering in additional musical or production elements over the course of their songs and “Squares” is a great example of them doing just that. The group caps things by a gentle breakdown and introduction of a melodica just as the song begins to end.

The band’s attention to little details, intense creativity, oddball humor and restraint are all fully on display here. Given all of this, it is no wonder that the group became cult favorites. While The Beta Band are sadly no more, singer/multi-instrumentalist Steve Mason has kept the band’s musical ideas alive in his follow-up project, King Biscuit Time. 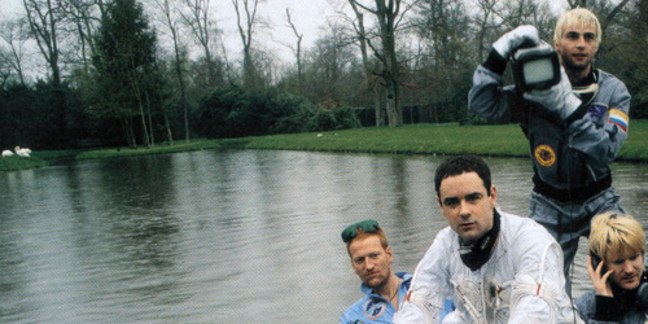