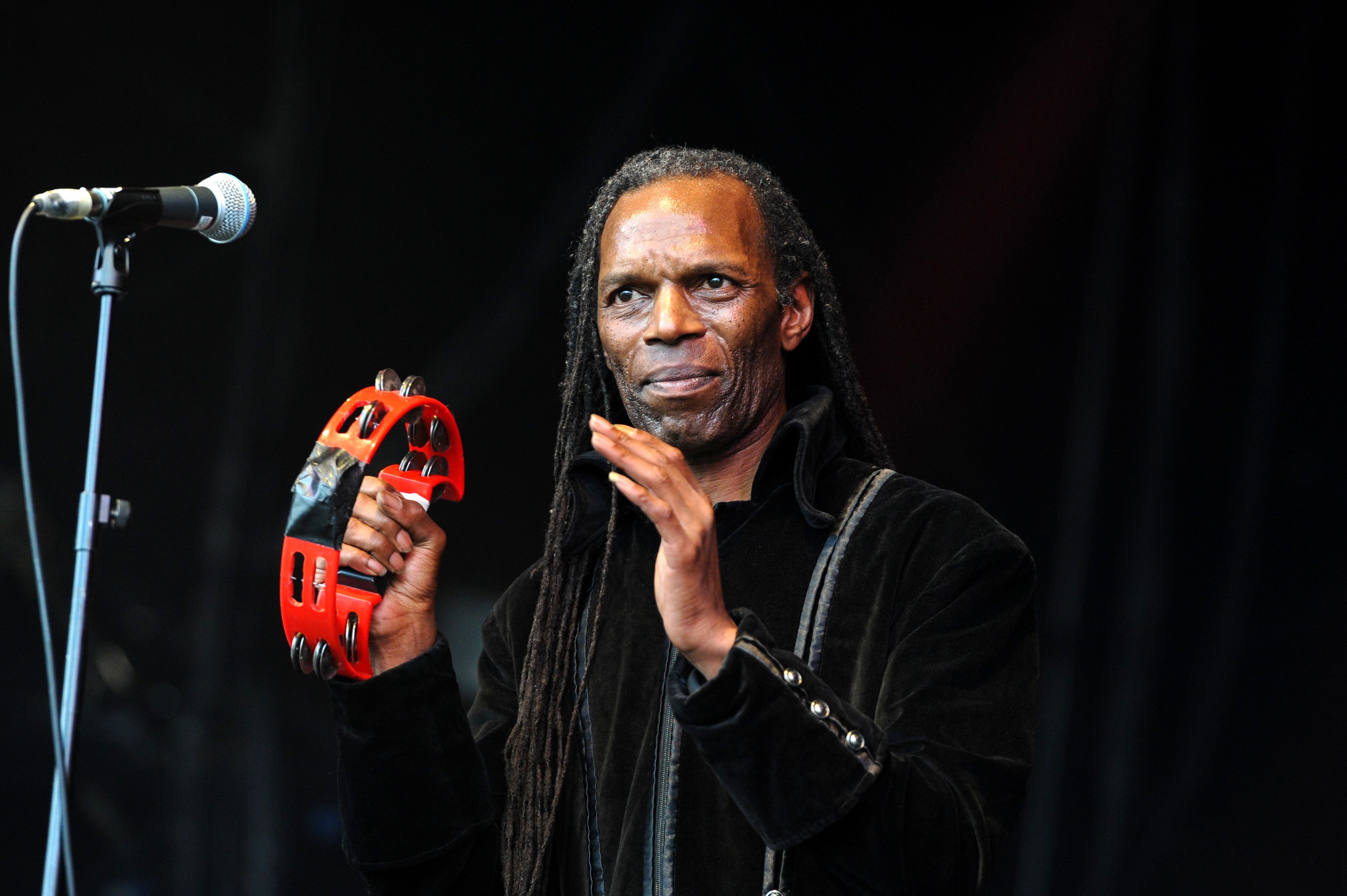 It is with the greatest of sadness that I must report on the passing of 2Tone and ska singer, Ranking Roger. Roger served as co-frontman and singer in the legendary, multiracial British ska group, The Beat (also called The English Beat in America). Following the dissolution of The Beat in 1983, Roger would go on to front (along with his former The Beat co-frontman Dave Wakeling) General Public.

Ranking Roger was born Roger Charlery in Birmingham, England in 1963. He was the son of a West Indian descent, originally hailing from from Saint Lucia but having immigrated to England for the steady factory jobs. While still in school, Roger began enamored with music: deejaying with reggae sound systems before becoming a drummer with the Dum Dum Boys in 1978.

Birmingham was the industrial powerhouse of the West Midlands but began to decline by the mid-1970s as England’s industrial base began to fall apart. This period saw great racial unease and demagogic that often pitted black immigrants against white families. The English comedian and fellow Birmingham native, Stewart Lee recounts what the era was like here. Roger meanwhile, as a teenager grew enamored with the nascent punk rock scene.

Teaming up with friend Dave Wakeling, the pair founded ska revival act, The Beat in 1978. Featuring Wakeling‘s guitar and more straightforward singing combined with Roger‘s energetic Jamaican-style “toasting“, the band managed to distinguish itself from its peers, who included The Specials and The Selector.

The Beat recorded three critically acclaimed records during its existence: I Just Can’t Stop It (1980), Wha’ppen? (1981) and Special Beat Service (1982) while charting a number of hits, beginning with their energetic ska cover of the Motown classic “Tears of a Clown”. Following the break-up of the band in 1983, Roger and Wakeling went on to collaborate further, founding General Public along with former members of other seminal punk and ska bands, Dexys Midnight Runners, The Specials and The Clash.

General Public released 3 albums between their formation in 1983 and their final release in 1995. The period saw Roger and Wakeling pursuing solo projects while periodically reforming General Public for tours and eventually to record their final hit single, a cover of “I’ll Take You There” in 1994. When Dave Wakeling relocated to Los Angeles in the mid-90’s both he and Roger revived versions of The Beat, with Roger leading the UK version of the group and Wakeling leading the US version.

Ranking Roger remained highly active in making music and in anti-racist activism throughout England over the years. The Beat had always been a political band: striving to break down barriers between different racial and political groups and urging peace, love and unity above all else. As well as continuing to make music, Roger was also a major contributor to the excellent 2016 oral history Walls Come Tumbling Down: The Music and Politics of Rock Against Racism, 2 Tone and Red Wedge, written by Daniel Rachel.

Roger sadly died of a stroke after a lengthy illness in which he both had a brain tumor removed and fought a long fight against lung cancer. He remained active and vibrant right up until his death. He was an important musical figure in the UK ska movement and is gone way too soon.

“Stand Down Margaret” is my absolute favorite song by The Beat. The track is simultaneously searing but ebullient anti-Thatcherite anthem that manages to stress (what else?) love and unity over the division and bitterness of the politics of the era. While the titular “Margaret”, Margaret Thatcher, is long gone: the underlying message of the song still applies both in today’s Brexit-divided Britain and in Trump’s America. You could just as easily imagine it being re-purposed as “Stand Down Theresa” or “Stand Down Donald”. 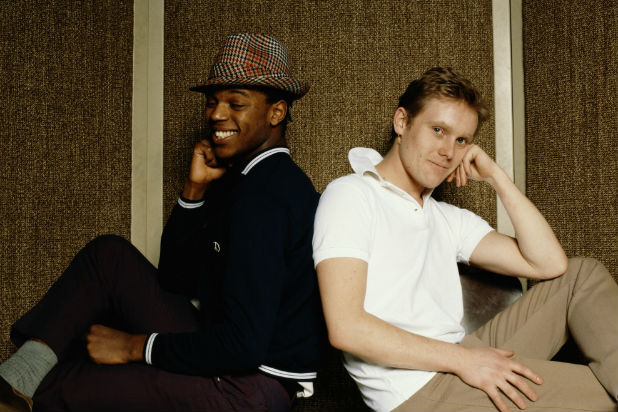