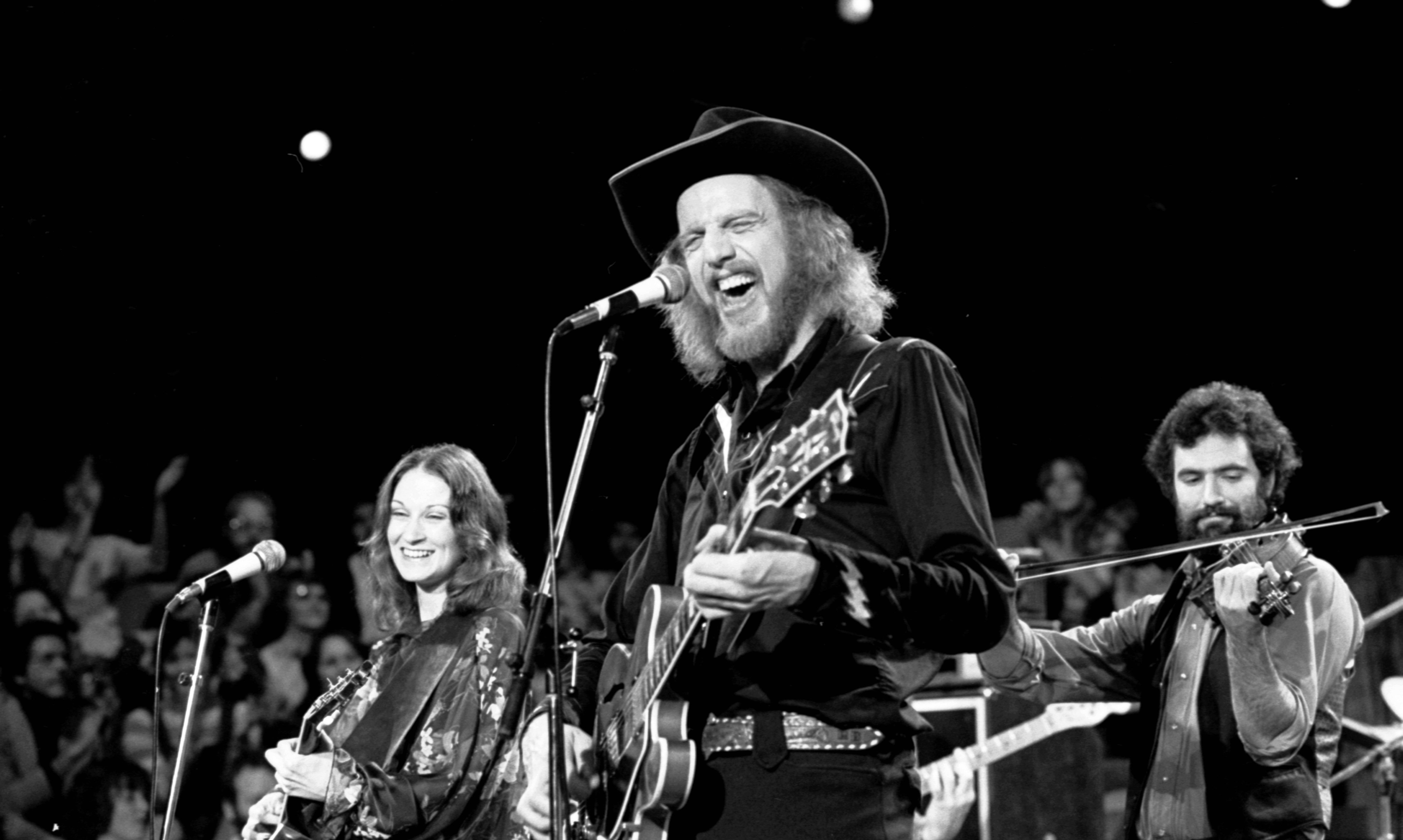 Song of the Day (America Week): Asleep at the Wheel “(Get Your Kicks on) Route 66”

“(Get Your Kicks on) Route 66” is one of those songs that’s been covered by many artists from many different genres of music, just check out this partial list: The Rolling Stones, Nat King Cole, The Cramps, John Mayer, Depeche Mode, Them, The Manhattan Transfer, Chuck Berry, Billy Bragg and finally the artist I’m featuring here Asleep at the Wheel.

Written by Bobby Troup in 1946, Nat King Cole had the first hit with it that same year. Written about a cross-country trip from Chicago to Los Angeles the song name checks many of the cities along the way and immortalized US Highway 66, aka the Will Rogers Memorial Highway, which was established in 1926 and is one of America’s most famous roads.

Asleep at the Wheel was founded in Paw Paw, West Virginia in 1969, but moved to Austin (with a stop in Oakland) in 1973 where they’ve been ever since. Lead by 6’7″ Ray Benson, Asleep at the Wheel puts on an awesome live show and their combination of Texas Swing, rock n roll, and jump blues makes them a perfect band to tackle Route 66: which they first did on their 1976 LP Wheelin’ And Dealin’. It also showed up on their live album, Served Live. A great song for driving, go get your kicks!

BONUS: some extra versions of this indelible American classic for you by: 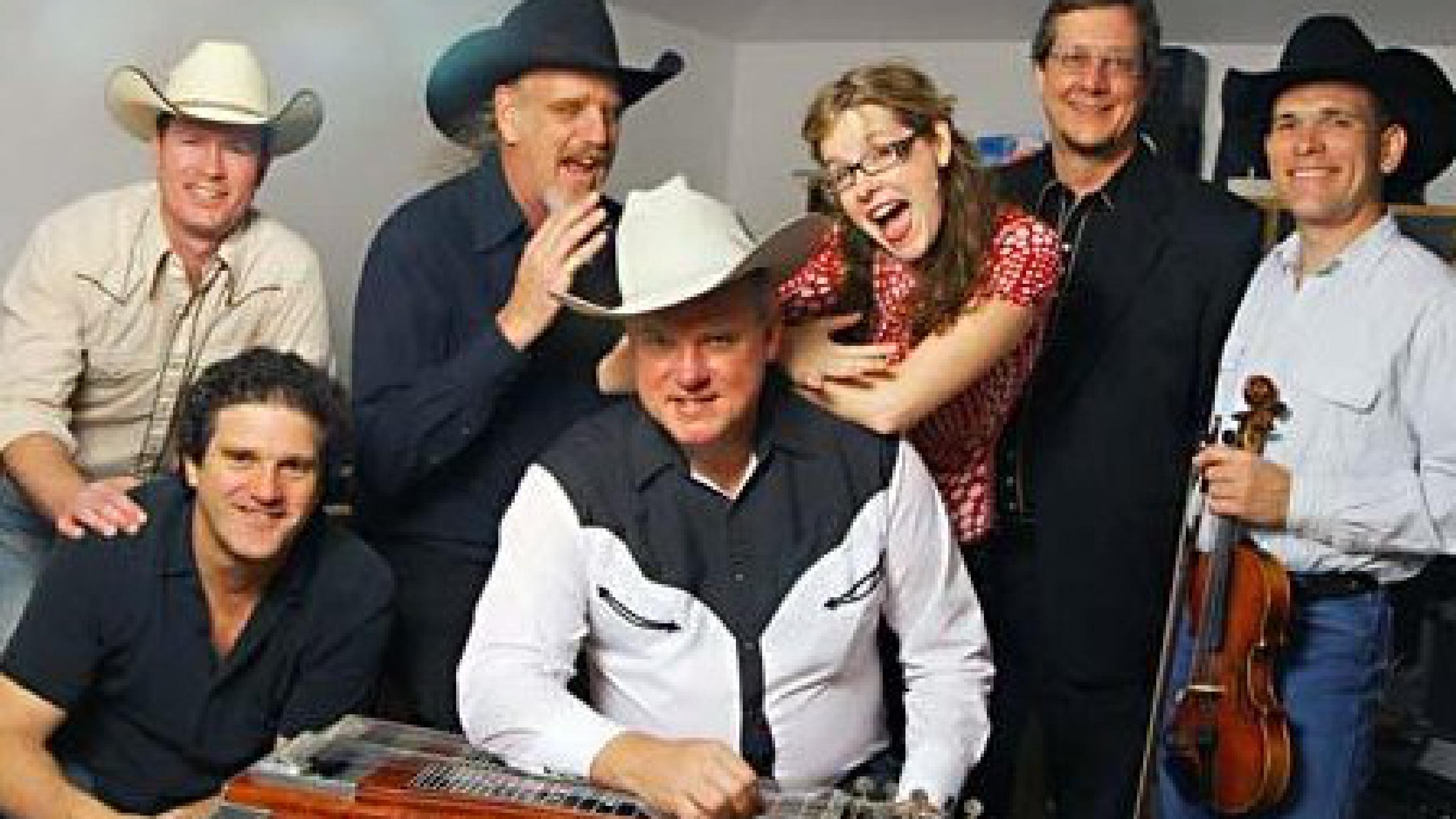