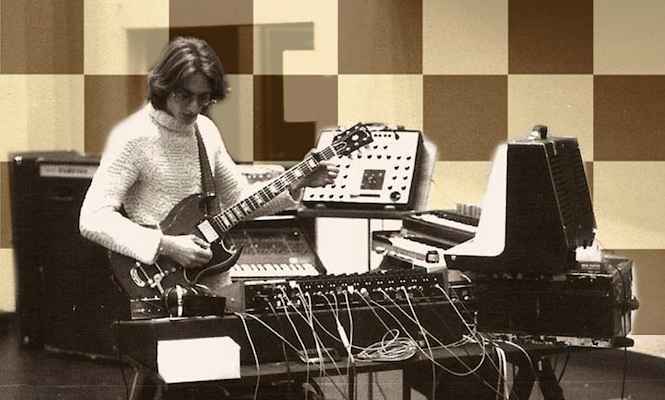 Song of the Day: Ashra “Kazoo”

an electronic symphony in miniature

German prog guitarist/ sequencer king, Manuel Göttsching went for absolute broke with “Kazoo”, a standout track from his band Ashra‘s 1980 LP, Belle Alliance. The song is built around a gorgeous minor key synth and sequencer pulse on top of which, Göttsching and the rest of the band layer on rich guitar lines, synths and live drums. The song slowly builds to a crescendo with more and more being added and the the ground slowly shifting towards new and wonderful ideas. The song is an absolute masterpiece: an electronic symphony in miniature.

Göttsching founded the initial iteration of the seminal krautrock band, Ashra as Ash Ra Tempel in 1970 in Berlin. While the group would subsequently undergo some line-up and aesthetic changes, it initially played heavy, droning psych rock acid freak-outs, including a collaboration album with noted LSD pioneer and clinical researcher turned guru, Timothy Leary. This combination of psych, electronic and organic elements became a lynchpin in what would subsequently be called the ‘Berlin School’of electronic music. The original iteration of Ash Ra Temple also notably included ex-Tangerine Dream member, Klaus Schulze and gradually picked up more and more of a focus on electronic instrumentation, despite Schulze (who was the most naturally inclined towards electronics) eventually being pushed out of the group.

Beginning in 1976, the band changed its name to simply Ashra and largely became a vehicle for Göttsching‘s artistic visions. The group became an almost fully fledged electronic outfit, with Göttsching‘s guitar lines and live drums becoming the only “organic” elements. The group helped pioneer the use of sequencers and recorded continuously from 1976 until 1991. While Ashra has disbanded a number of times since 1991, the group continues to reform for touring or various limited musical engagements over the years. 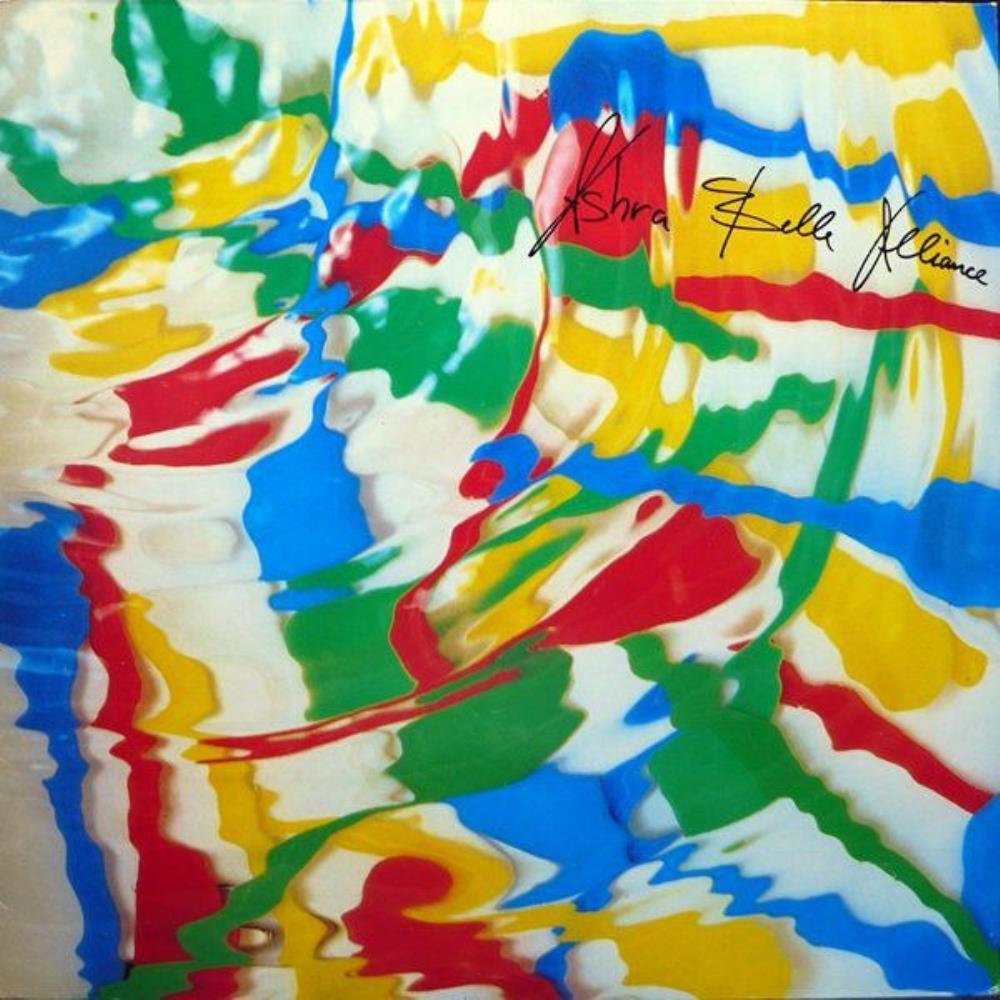