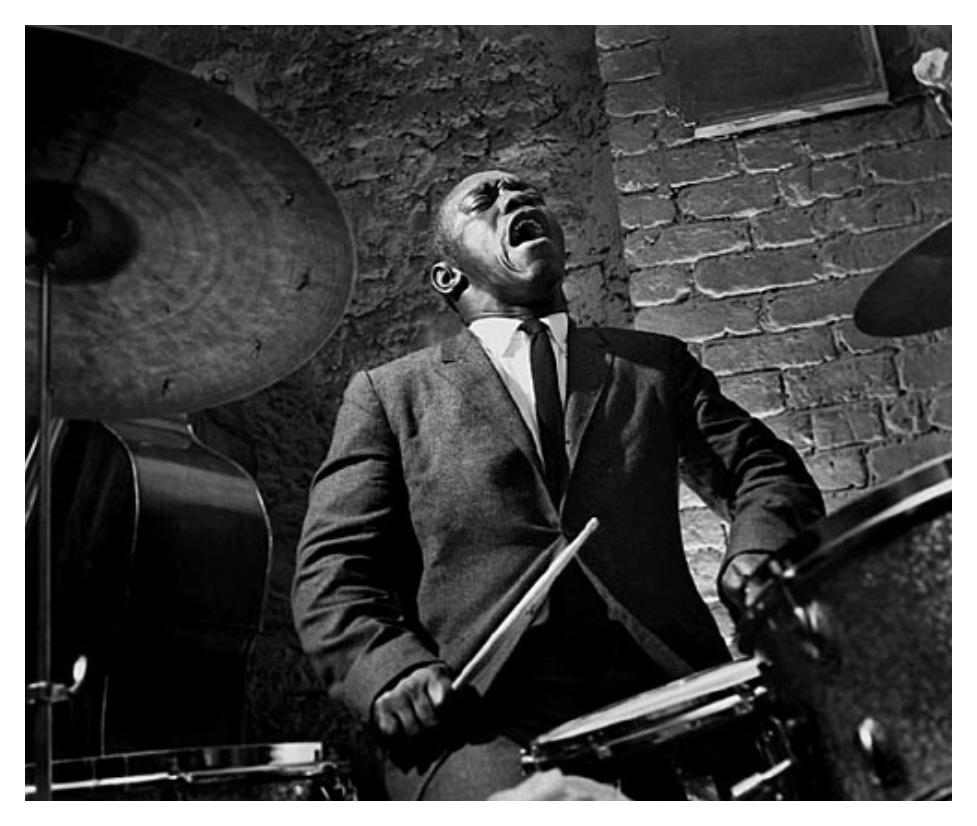 There’s hard bop then there’s Art Blakey hard bop! “Hard bop” for all you hepcats is a variation of bebop the jazz genre that started in the 40’s. Hard bop was a style into which jazz, blues, gospel and more were thrown into the blender and what came out was funky and soulful. Cool jazz it was not. Blakey and pianist Horace Silver were pretty much the originators of the genre.

Blakey’s band The Jazz Messengers was the one of the most influential jazz bands ever. The musicians that passed through the Messengers is basically a Who’s Who of latter day jazz greats – Horace Silver, Freddie Hubbard, Donald Byrd, Lee Morgan, John Gilmore, Curtis Fuller, Jackie McLean, Wayne Shorter, etc. etc.

The song I’ve featured here is one that grabbed me the first time I heard it twenty years ago. From Blakey’s opening drum beats and the piano that comes in a few seconds later this track is an eight minute beast. Written by saxophonist Wayne Shorter it was recorded live at New York City’s legendary Birdland Club in October of 1963, and released on Riverside Records. This version of the Messengers is Blakey, Shorter, Hubbard, Fuller, Reggie Workman, and Cedar Walton. This songs swings hard, try and sit still if you can. 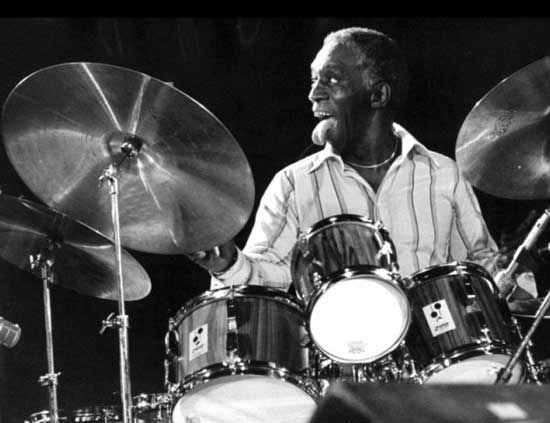