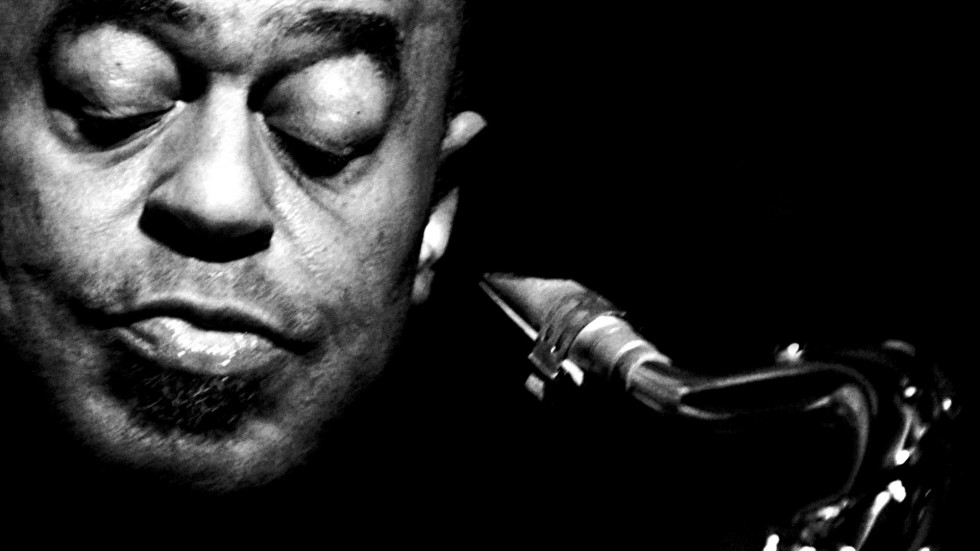 Song of the Day: Archie Shepp “Song for Mozambique”

Shepp was born in Florida in 1937 but was raised in the City of Brotherly Love. One of his first gigs was with recently deceased avant-garde pianist, Cecil Taylor. Shepp quickly became one of the most respected members of the ’60s avant-garde and was one of the first to mix African rhythms with free jazz. He also toured and recorded with poets, did works for theater and became a professor of music.

“Song for Mozambique” was recorded in Milan, Italy in 1975, and appeared on the LP A Sea of Faces. It starts with a lovely poem read by Bunny Foy and Shepp with instrumental accompaniment and bounces along for eight minutes. Its uplifting, musically gorgeous and has one of my favorite bass lines ever. Get comfortable and give to this one a proper listen. 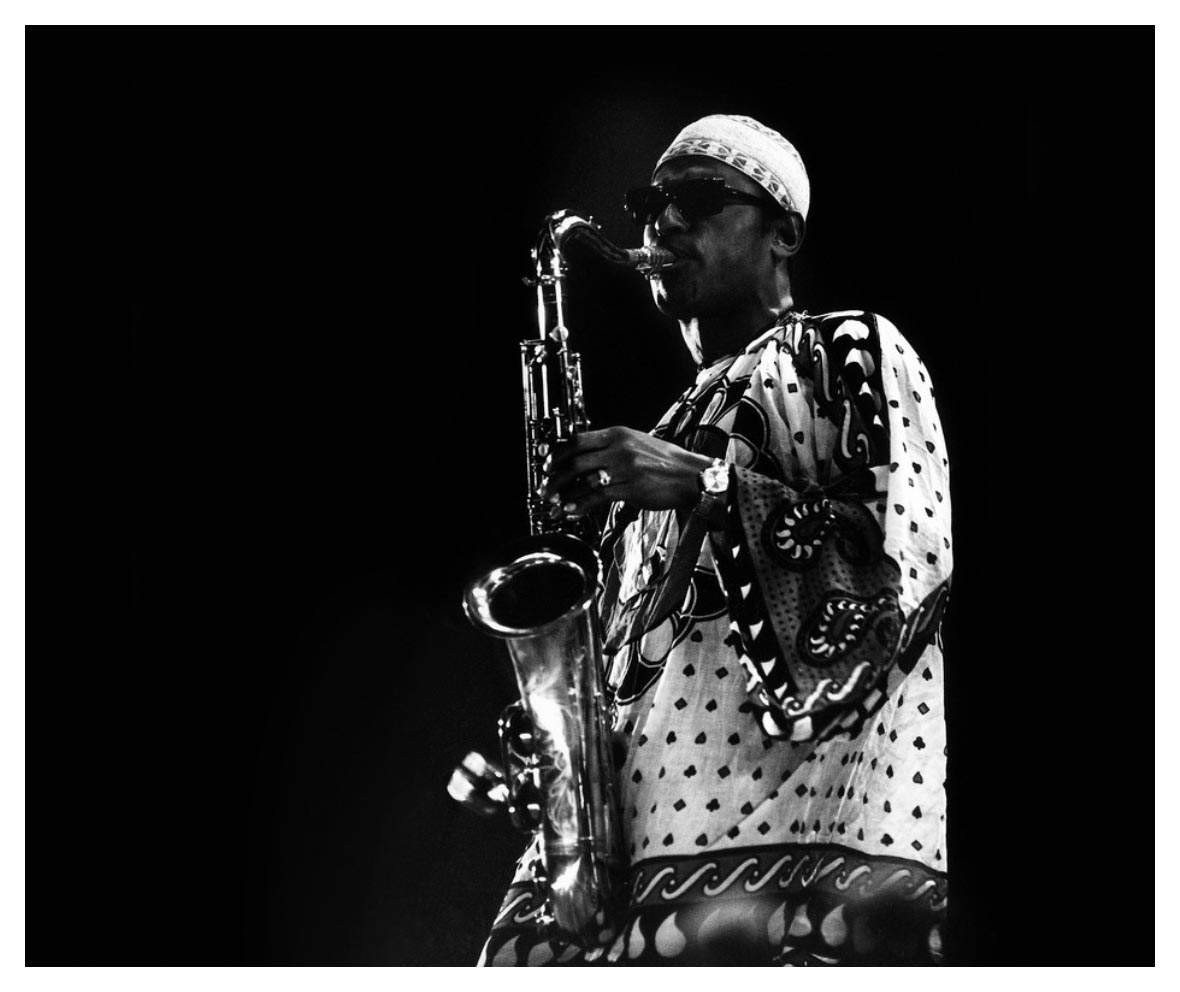