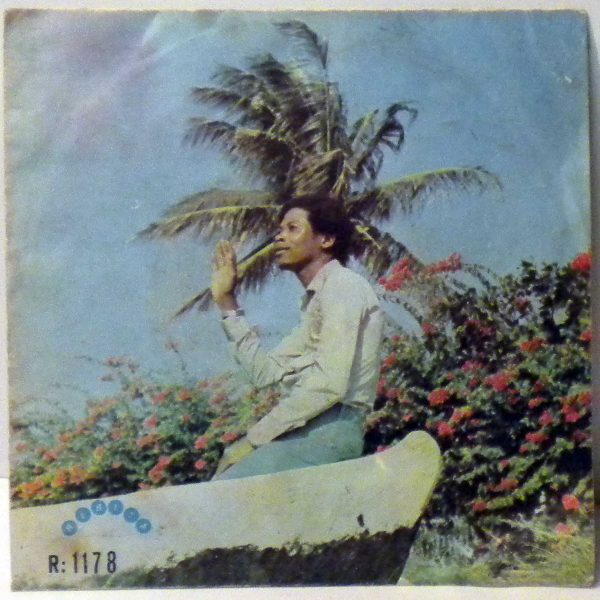 In my early 20’s, I lived in Lisbon, Portugal for a short stretch and was graced with many new and life-altering musical sounds during that time. This incredible Semba tour de force by Antonio Paulino﻿ is reminiscent of some of the groups that I was so lucky to hear. This particular track dates from 1974 and was released on Luanda’s Rebita label, which has the distinction of recording and pressing the first long playing record on Angolan soil in 1973. One of the things that blew my musical world apart, as evidenced by this gem, was how smoothly and cooly the musicians played, yet with so much drive and fire.

Antonio Paulino was part of a cultural, musical, and political revolution that saw Angola gaining its independence on the same year that this song was released. Angola is a deep wellspring of musical culture and traditions that have often been overshadowed on the world stage by other former Portuguese colonies, Brazil and Cabo Verde. Thanks to labels such as Analog Africa, LUSAFRICA, and Buda Musique, the breadth and depth of Angolan music is enjoying wider awareness and appreciation. 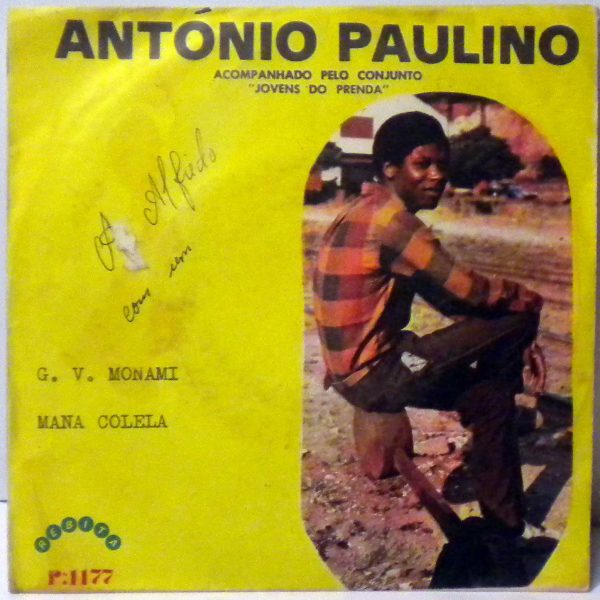