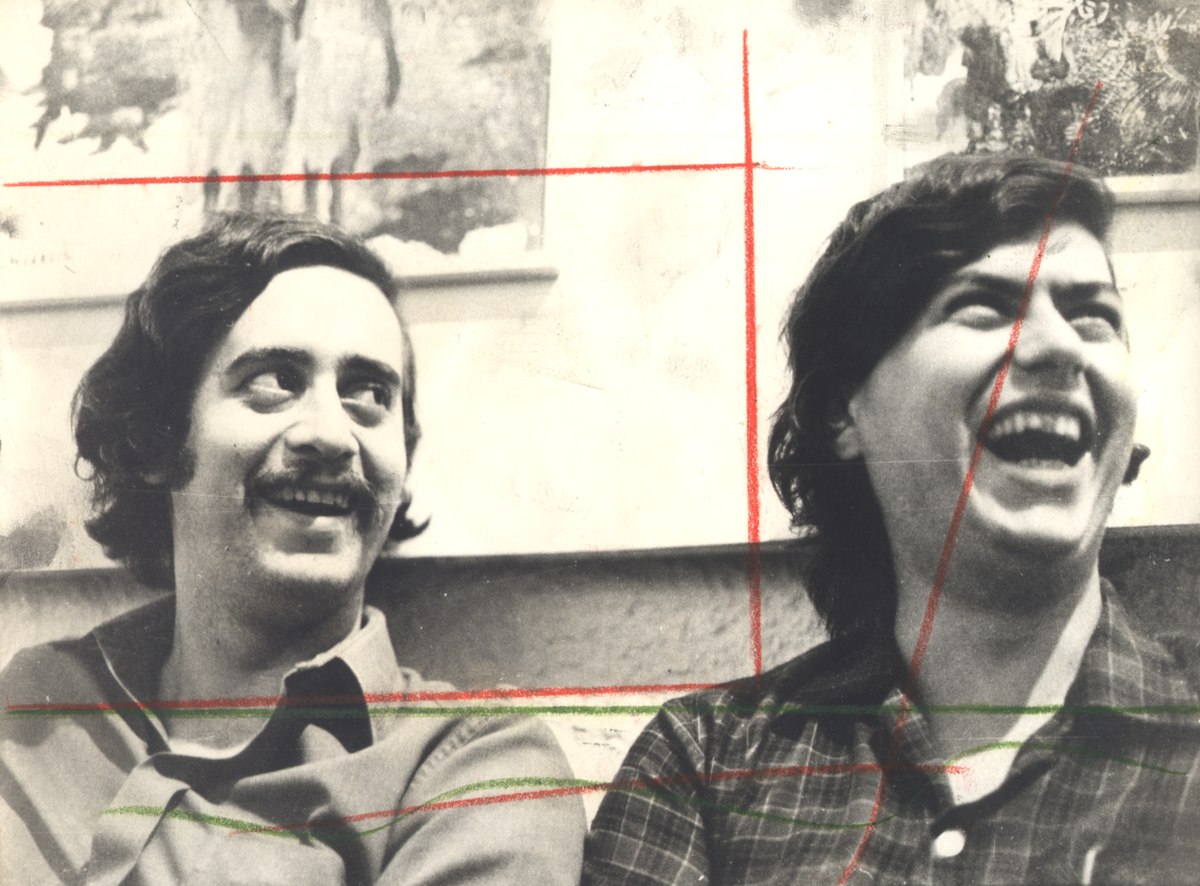 Song of the Day: Antonio Adolfo E A Brazuca ‎”Transamazonica”

Brazilian pianist, arranger, band leader and music educator Antonio Adolfo began playing music at the age of seven. By the time he was seventeen he was a professional musician like his mother (a violinist in the Brazilian Symphony Orchestra). His earliest releases came with the bossa nova group Trio 3-D in 1964. Throughout the ’60s, Adolfo played with, and in some cases introduced, singers who went on to huge careers in Brazil and worldwide. These included Elis Regina, Eliana Pittman and Beth Carvalho.

In 1969 he formed his own group called Brazuca which released two self-titled albums one in 1969, and the one featured here in 1971. The song “Transamazonica” is one of my favorite Brazilian jazz/ fusion/ funk/ psych tracks ever. That I had to use four different genres to describe it should tell you what a unique track it is. Play this on a nice stereo for full affect.