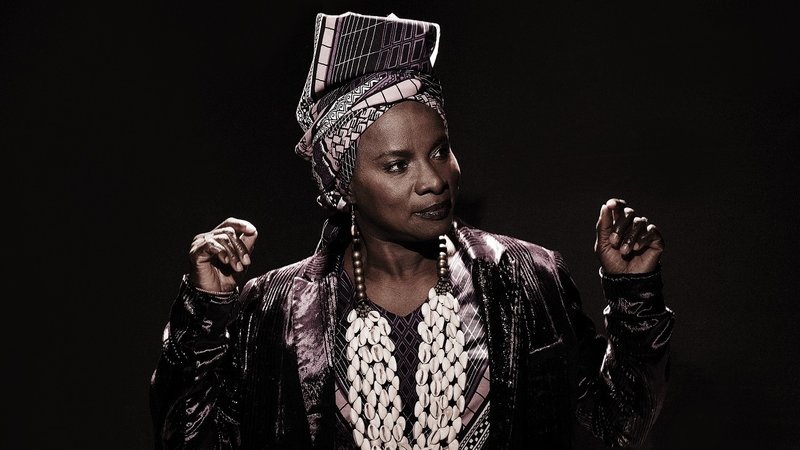 For many years there’s been a back and forth between the music of Africa and the music of South America. Rhythms which originated in Africa and were brought to the New World were taken into son cubano, salsa, samba, reggae, calypso and many other forms of music. Some of this music then made its way back to Africa where it was re-incorporated into different styles of music there. And so on, back and forth. There were bands in Zaire playing salsa and bands in Brazil and Cuba playing very African influenced music.

Angelique Kidjo from Benin has for years brought different influences into her music. She’s covered artists as diverse as Jimi Hendrix, Talking Heads, Peter Gabriel, Dr. John and finally, in 2019, the legendary Cuban singer Celia Cruz when Kidjo recorded a full album of songs by her. Kidjo‘s takes on the old Peruvian folk song “Toro Mata” and the Puerto Rican classic “Quimbara” (release by Cruz in 1974 and featured here) really add something new to what were already incredible songs when Cruz interpreted them. Kidjo‘s vocals are incredible and the rhythms have just the right mix of Benin, Cuba and points between. 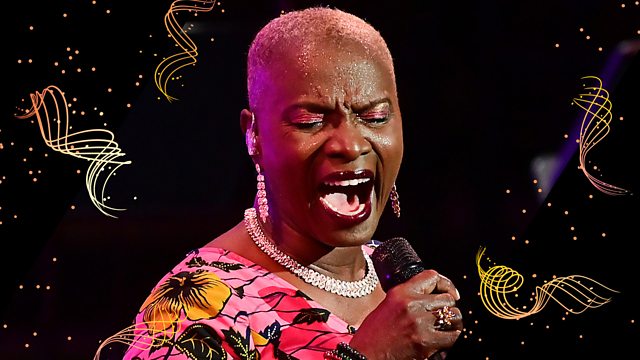