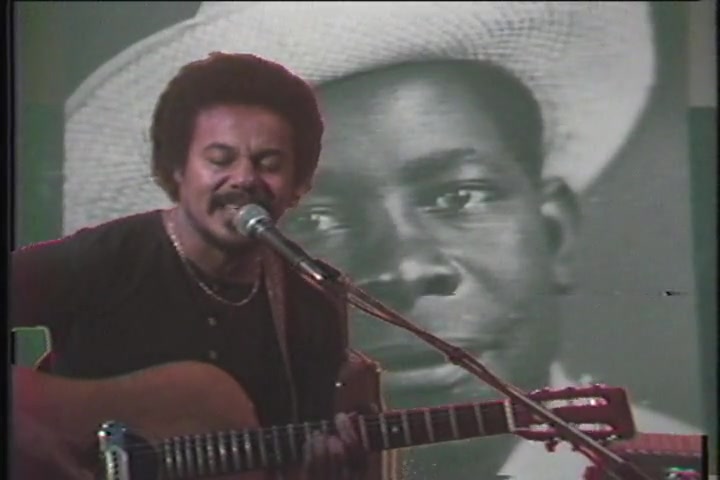 Song of the Day: Andre Tanker ‎”River Come Down”

Originally hailing from Trinidad and Tobago musician and composer, Andre Tanker delivers a scintillating example of Caribbean funk with his infectious, ‎”River Come Down”. The song is constructed around a momentous percussion track that fittingly sounds like a rampaging river. The songs lyrics deal with the necessity to respect nature and to understand that disrespect for the might of the river can mean a rapid and assured destruction. It is only by banding together and showing a healthy respect for the power of the river that humanity can stand a chance. While the song is ostensibly about banding together in the face of natural disasters, it can also be read more generally about the importance of humanity collectively working together towards a common good. The track is nicely punctuated by some scintillating fuzz-tone guitar and some soaring flute breaks.

Born in Woodbrook, Port of Spain in 1941, Andre Tanker was considered one of the most original musicians that his country produced. His influence on the music of Trinidad and Tobago has been compared to that of Bob Dylan on American music. As such, he is held in the same esteem and his musical importance endlessly dissected by fans in Trinidad and Tobago. At an early age Tanker began to play the guitar and cuatro and was leading bands in his late teenage years. He was not just interested in music from the United States and the Caribbean, but the whole world, extensively studying Indian classical music and Eastern harmonies as a result of the influence of the sitar master Ravi Shankar. Sadly, Tanker died in 2003, leaving behind a great musical legacy. 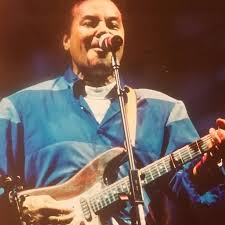