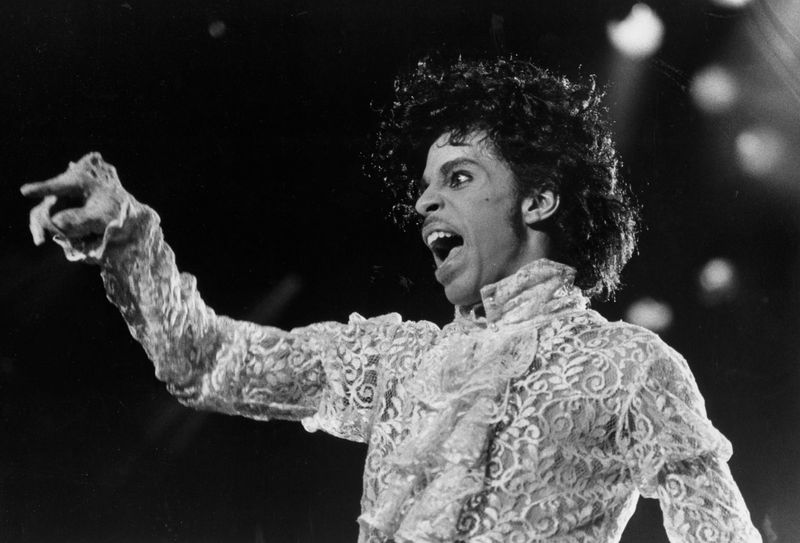 The lead single to Prince‘s 1985 LP, Around the World In A Day, “America” sees the purple one calling for greater understanding in the face of the twin threats of potential nuclear annihilation and growing economic inequality. The track was a direct renunciation of the reinvigorated Cold War of the Reagan era while also a call for greater economic and social freedom at home. While Prince is never really thought of as a political artist (people mostly discuss his very obvious role in helping to shift sexual and gender norms) a lot of his early material burns with a commitment to anti-militarism as well as racial, class and social justice. While Prince‘s subsequent conversion to Jehovah’s Witness-ism limited what he could say in his songs, I don’t think he ever completely abandoned the impulse.

While aspects of “America” were very much of 1985, a lot of the song continues to hold contemporary resonances. Certainly, Prince‘s call for peace and equity are areas that many of us can relate to and continue to fight for. The song is also interesting in that it calls back to another outrageously-talented guitar-slinging African American entertainer. The introductory riff to “America” appears to be a rather pointed tribute to Jimi Hendrix‘ infamous incendiary instrumental-protest take on the “Star Spangled-Banner”. Prince‘s ability to channel and make contemporary different eras of American pop culture was unparalleled. For a popular musician as nuanced, complex and mysterious as Prince, it is easy to lose sight of some of the things that he told us directly. Either way, this was a pretty ballsy single to kick off a major pop music record with. He would continue to dig deep in this same vain with his 1987 LP, Sign o’ the Times.

Everyone here at DJ D-Mac & Associates wishes you have a happy, safe and thoughtful 4th of July.

Bonus: a blistering live take of the song recorded in 1985 in Nice, France. 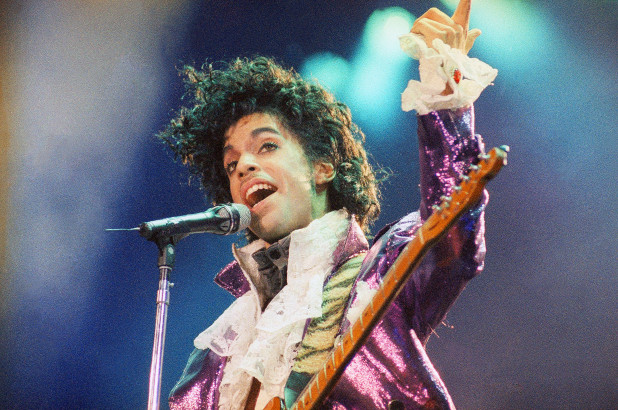