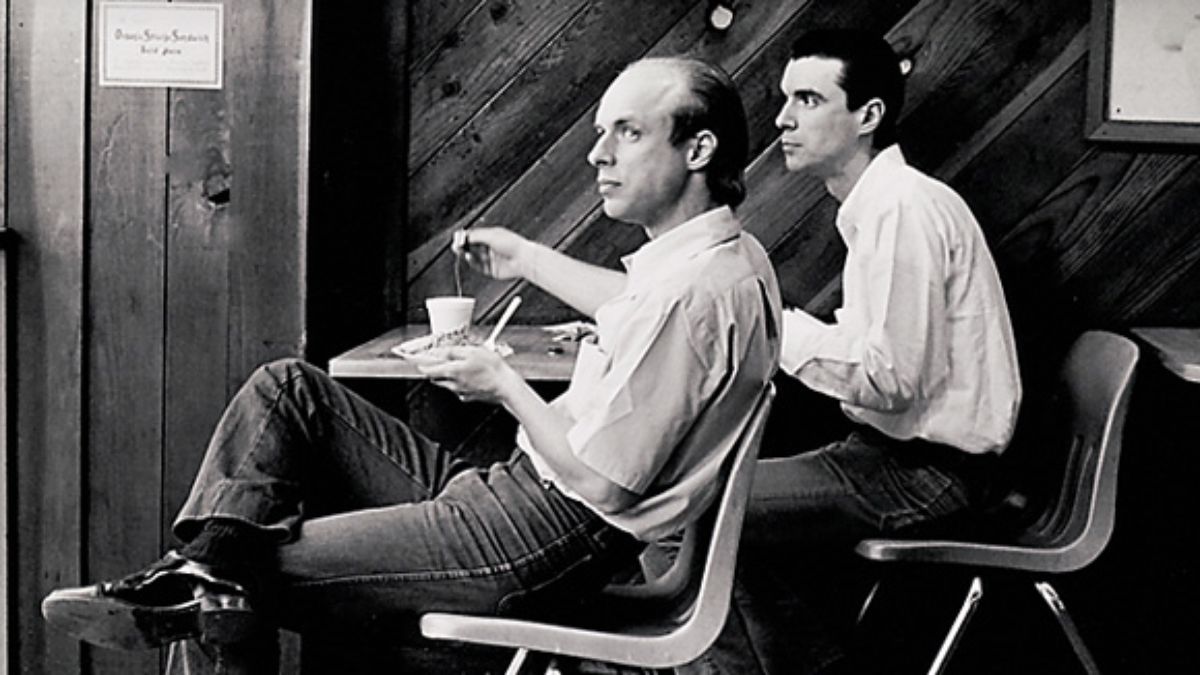 David Byrne & Brian Eno enjoyed a series of collaborations with one another throughout the late 1970’s and early 1980’s. The two initially met and began working together when Eno was brought on as the producer of David Byrne‘s band, Talking Heads‘ sophomore LP, More Songs About Buildings and Food. The pair discovered that they had much in common, including a willingness to push boundaries musically, and enjoyed a series of collaborations that also included the Talking Heads LPs Fear of Music and Remain In Light as well as the 1981 found-sound audio collage LP, My Life In The Bush Of Ghosts, credited to David Byrne & Brian Eno.

My Life In The Bush of Ghosts is immediately related to the work that Eno and Byrne were doing with Talking Heads, but is also markedly different. The record is based entirely on samples and includes numerous influences from African, Middle Eastern, and electronic music as well as found sound from all over. The record pushed up against several of the limits of what people understand as popular music while still being oddly accessible and even, to some extent, dance-able. The record takes its title from a novel of the same name by Nigerian writer, Amos Tututola, which details the life of a West African boy who is lost in the jungle and must raise himself after being separated from his family as they flee colonial era slave traders.

The record helped pioneer the use of sampling – something that had begun to emerge in the nascent hip-hop culture of the time and its importance continues to be debated.

The song, “America is Waiting” features chatter recorded from an American Evangelical TV Pastor and filtered through the commercial television that surrounded it. The song is oddly effective as a critique of commercialism on American culture. America is waiting, but for what? 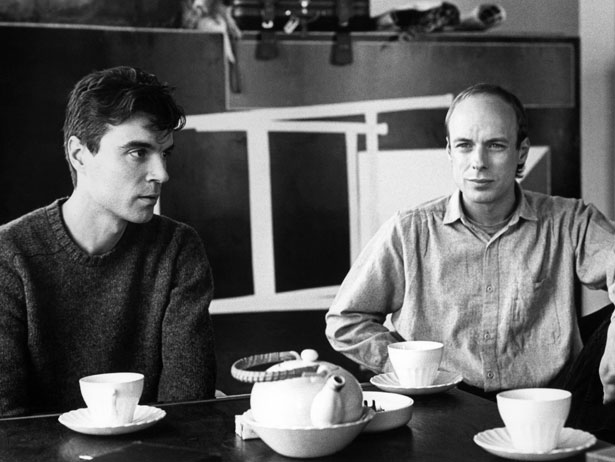