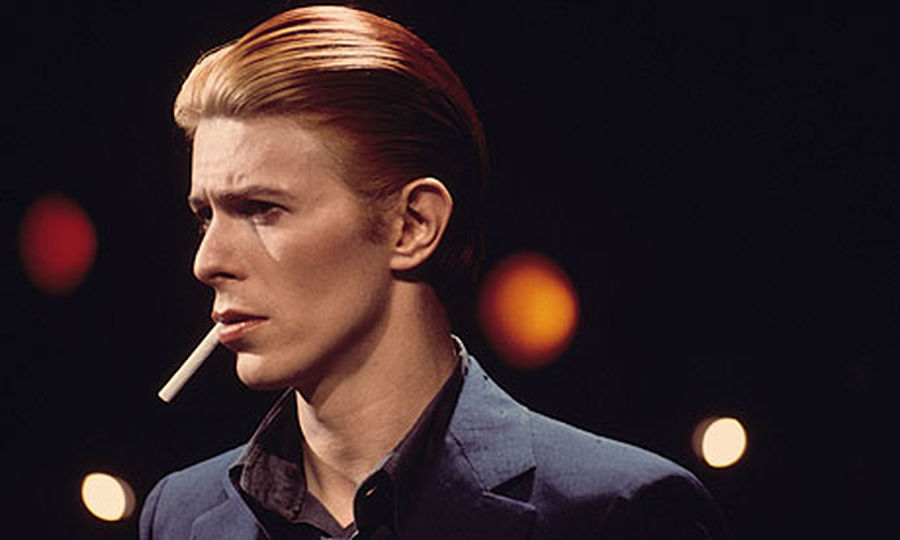 We kick of this year’s America Week with David Bowie‘s bent and slightly subversive ode to American soul music. “Young Americans” is a blue-eyed soul cut par excellence (described by Bowie as “plastic soul,” borrowing the term from Paul McCartney) that digs deep into both the genre and into the American psyche. While the music on face sounds celebratory of America, it also hints at the darker underbelly of the country and of American politics. The song references everything from McCarthyism, racism in America, Rosa Parks and the Nixon resignation. This seemed to be Bowie putting forward all of his ideas about America, both good and bad in a singular statement. Bowie addresses everything that he loves about America, and in particular the black American popular music tradition, while also acknowledging the places where America has historically not lived up to its ideals. In this way, it is an extremely honest look at America that could only be really achieved by an outsider.

The track also has a little tribute to Bowie’s friend John Lennon (who appeared as a session musician on the album) with a reference to The Beatles’ “A Day in the Life”. One to reach for authenticity, Bowie also sought out the help of the great Luther Vandross, who suggested the backing vocal arrangement.

Bowie, who eventually permanently relocated to New York City, would frequently return to the theme of America in his music, always with the same sense of flirtation coupled with worry. America got under Bowie‘s skin in a way that even Berlin, the other place most strongly associated with Bowie‘s music, did not. This manifested itself in songs such as “This is Not America” (1985), “I’m Afraid of Americans” (1995), and “America” (2001). In many ways, America was one of Bowie‘s great subjects. Despite what Bowie saw as problematic, it is very telling that despite his English upbringing, Bowie chose to make America his home, and—in his own way—helped shape American culture for the better. 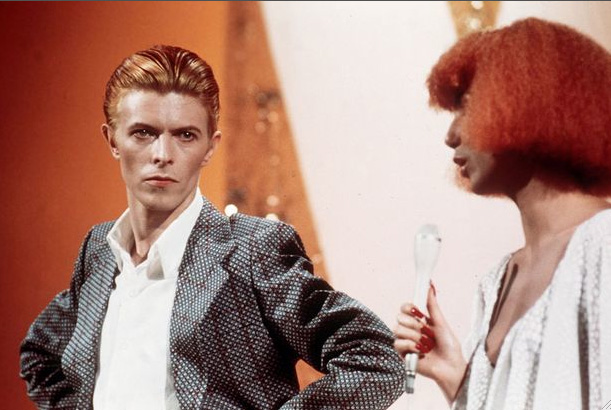