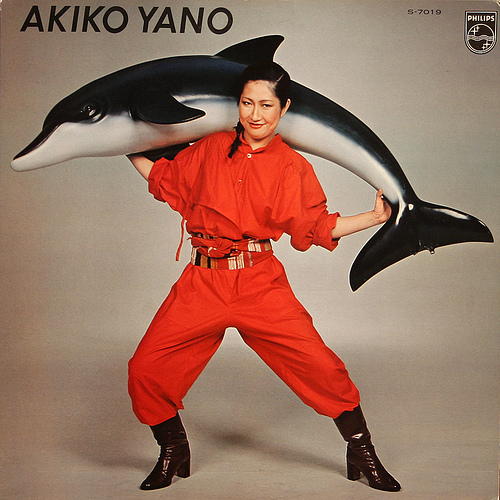 J-Pop artist Akiko Yano is a singer, songwriter and keyboardist whose work deserves to be better known outside of her native Japan. She certainly has plenty going for her that should make her more widely known: she was a member of the legendary Japanese experimental electronic group Yellow Magic Orchestra, was subsequently married to the group’s founder and break-out star Ryuichi Sakamoto, and released a series of increasingly daring solo experimental pop records beginning in the 70s and continuing until today. Despite her association with Sakamoto, Yanno is very much her own artist. While, like Sakamoto, she was an early advocate of electronics and synthesizers, her music frequently reached into more traditional Japanese musical forms for inspiration, making her music something of a hybrid of the past and the future. Yanno then, is effectively a tuneful bridge between two eras. While not well known in the west, she is well regarded in Japan, noted for her willingness to take musical risks, her keyboard talents (and subsequent branching out into jazz piano) and her longevity in a J-Pop industry that has always had a reputation for chewing up and spitting out stars at a breakneck pace.

“Kuma”, which translates to “The Bear” is a great pop song. It features a soaring vocal performance from Yano, great mildly funky while at times almost country-western inflected accompaniment from the American band, Little Feat, and some subtle early electronic textures. The track comes from her first solo record, Japanese Girl. The record is divided into an American side (with more Western sounding tracks) and a Japanese side (with songs more based on traditional Japanese music and instrumentation). The net effect is some wonderfully experimental and always interesting pop music.

Bonus: see Akiko Yano tear it up with the Yellow Magic Orchestra on her composition “Kang Tong Boy”: 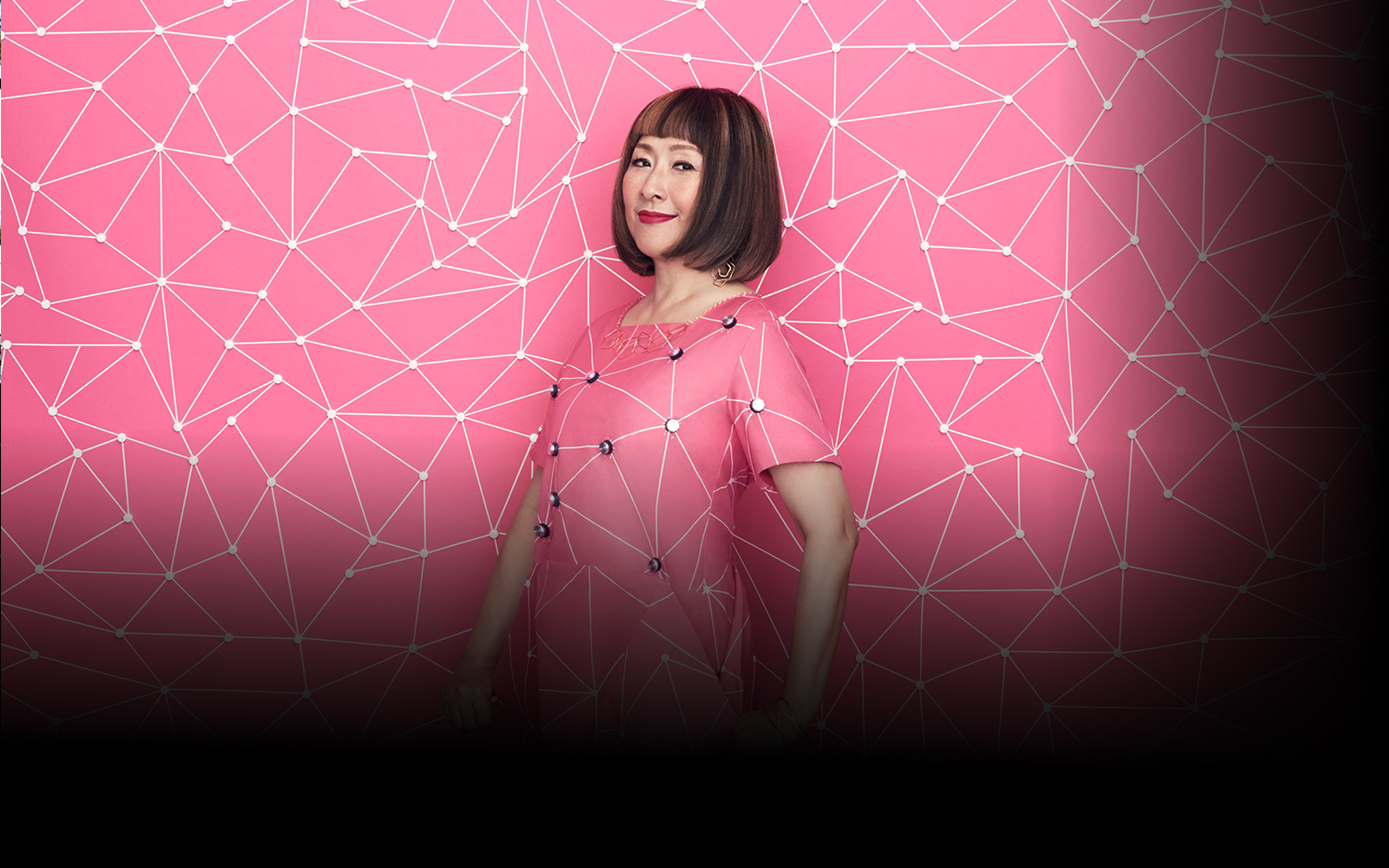