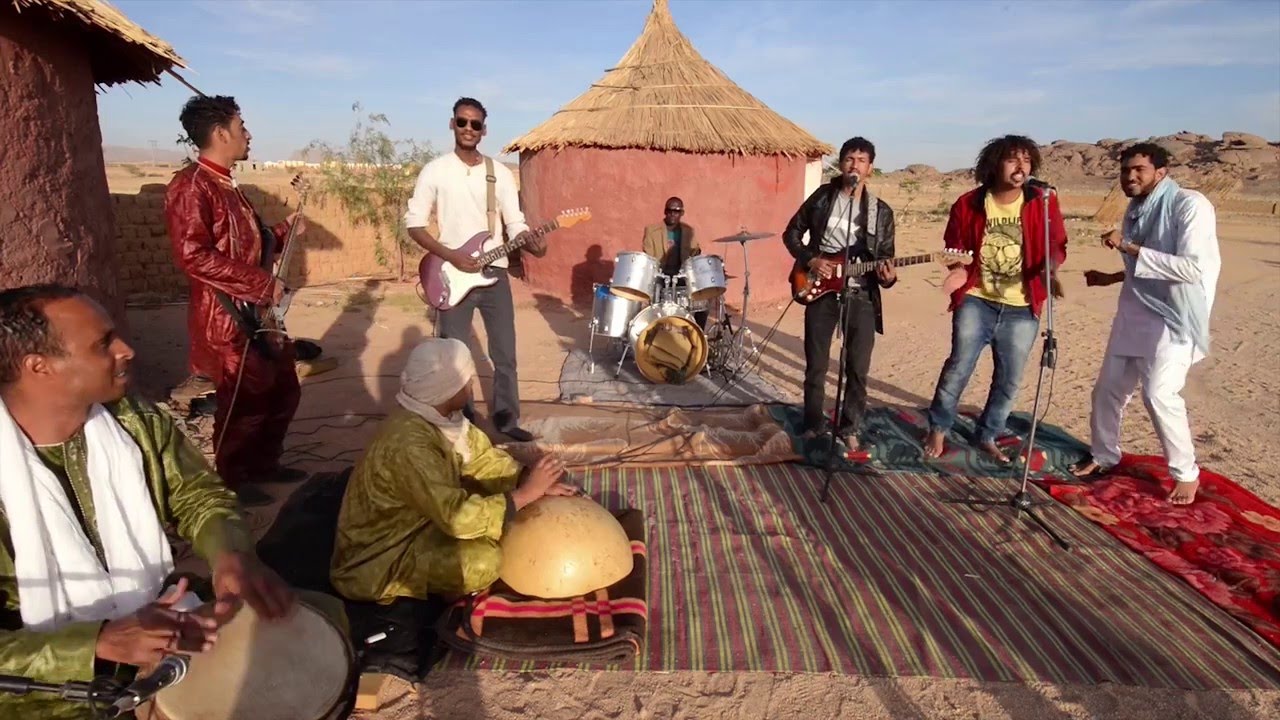 Released by the Portland, OR based label, Sahel Sounds, Afous D’Afous‘ debut Western 7″ single “Tarhanine Tegla” (translation: “My Love is Gone”) sounded like little else in 2016. A searing desert blues from the Southern Algerian-based band that combines traditional Tuareg music with modern electronics and production techniques such as auto-tune. Afous D’Afous remain at the vanguard of the new wave of electronic, rock and pop music coming out of the Sahel.

This cut is a banger: Afous D’Afous‘ take on modern desert blues turns up the heat and burns hotter than the Sahel sun from under which it emerged. The track features a gorgeous, mesmeric guitar figure, call-and-response vocals (common in Tuareg music) and some slinky electronics buried deep in the mix.

While not a lot of information is available on the band, and they remain relatively obscure even by the standards of Tuareg rock bands, according to Sahel Sounds, “Tarhanine Tegla” remains a popular track throughout Tuareg communities across the Sahel and “went on to become an anthem throughout the diaspora” (earning singer/ songwriter/ guitarist Kader Tarhanine the nickname “Kader Tarhanine”).

Afous D’Afous have also recorded a full-length debut LP in 2017 that is well-worth checking out and picks up right where “Tarhanine Tegla” leaves off. 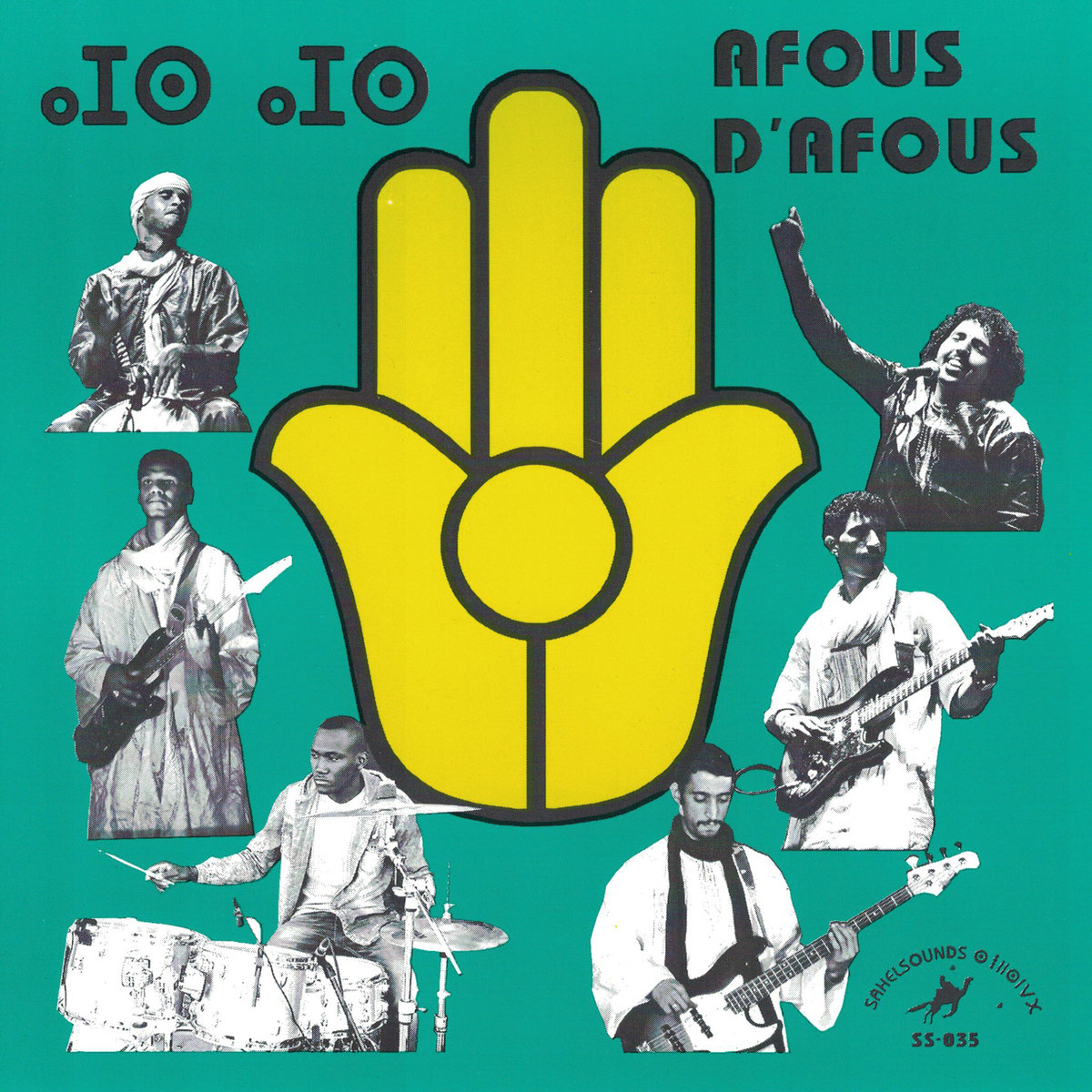