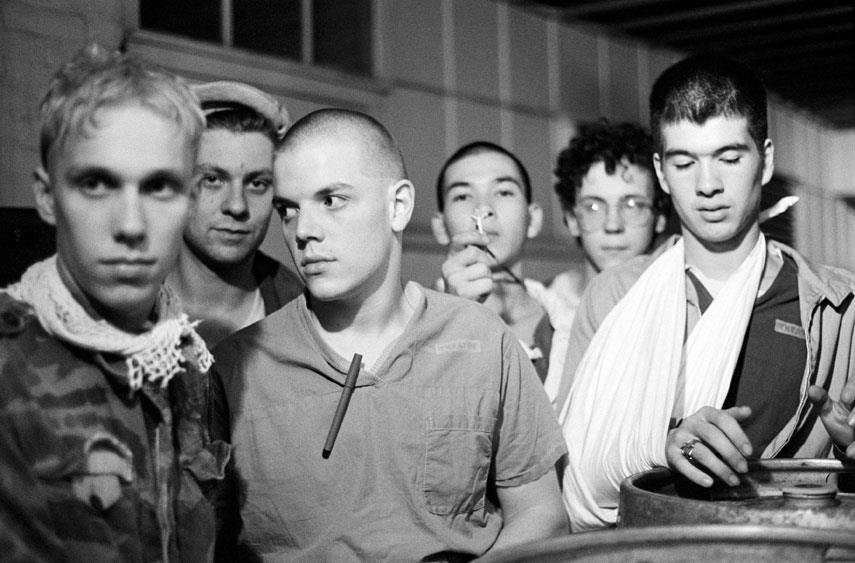 the ’80s underground track you never knew that you needed in your life.

If the main guitar/bass riff for 23 Skidoo‘s 1983 single, “Coup” sounds eerily familiar, it may be because it was lifted (without credit) by the Chemical Brothers for their 1997 smash single, “Block Rockin’ Beats”. Never mind that technicality (and with both groups signed to the same label, a complex royalties sharing arrangement was apparently worked out behind the scenes after the lift was brought to light) because “Coup” cooks with a demented energy all of its own. Merging the aforementioned ear-worm of a riff with some spacey electronics, edgy vocal samples, ferocious horns and a break-beat, “Coup”, is the eerily familiar ’80s underground dance track you never knew that you needed in your life. The track in fact features 2 basses and 2 basslines that snake around each other, unlocking a whole universe of funky possibilities.

23 Skidoo were formed in London, England in 1979 by Fritz Catlin, Johnny Turnbull and Sam Mills. This core trio was soon augmented by Alex Turnbull and Tom Heslop. The band took its name from the early 20th Century American slang phrase that basically means to “get out while the getting is still good”. The group combined industrial, funk and post-punk influences such as Cabaret Voltaire and Throbbing Gristle but developed a more dance-forward sound. The group have released 5 full-length LPs and a number of singles. They are still going strong. 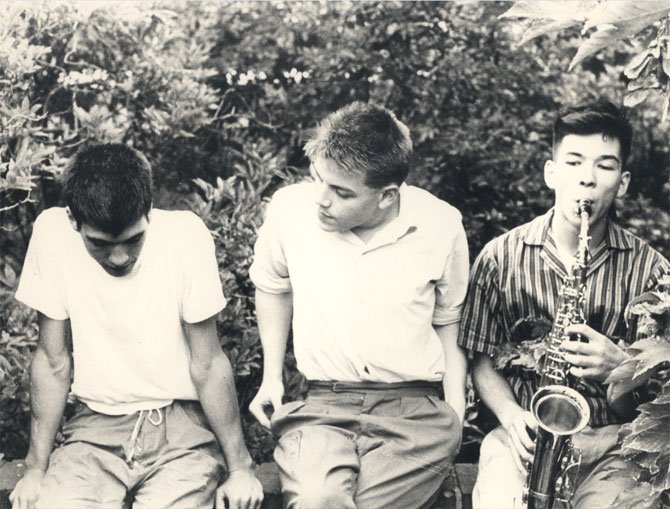