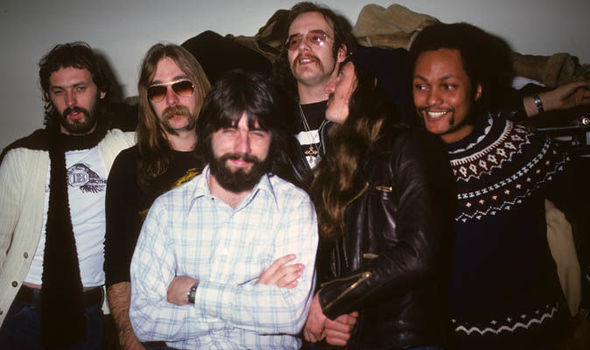 Song of the (April Fools’) Day: The Doobie Brothers “What A Fool Believes”

To me, the greatest legacy of the Doobie Brothers will always be the satirical web series Yacht Rock that they, along with their smooth music loving pears spawned in the mid-2000s. Created by Lane Farnham, J.D. Ryznar and Hunter Stair (all of whom also appeared in the series), Yacht Rock took a satirical look at the smooth, California AOR of the ’70s and early ’80s. The series used real life incidents around the yacht rock scene of the era as jumping off points and then constructed frequently hilarious narratives around them.

While numerous key Yacht Rock acts appeared throughout the series, including The Doobie Brothers, Steely Dan, The Eagles, Toto and Hall & Oates (appearing in the series as heals), the central focus of the series was the conflict between friends-turned-rivals Kenny Loggins and Michael McDonald. McDonald remained the Yacht Rock true believer and principle purveyor of all things “smooth”, Loggins went off and became an out-and-out pop rocker, betraying the musical ideology from which he emerged.

The genius of Yacht Rock was that it always managed to come back to the central theme of the conflict between smooth music and harder music, even when it jumped forward in time to tell the story of Warren G sampling McDonald‘s “I Keep Forgetting” or how noted Yacht Rock producer Ted Templeman ended up (uncharacteristically) producing a Van Halen record. That the forces of smooth music were always portrayed as good while Loggins‘ seduction by the changing tastes of the pop world was portrayed as a deeply corrupting influence, only made the series funnier. Along with the themes of friendship and betrayal, the trajectory of pop acts eventually becoming “irrelevant jokes” later in their careers (due to changing tastes, etc) also looms large.

Another great feature of the series were the increasingly crazed bumper introductions and outros by actual Allmusic.com critic, ‘Hollywood’ Steve Huey, which added further credibility to the series.

Episode 1 of Yacht Rock deals with the story behind how Michael McDonald joined the Doobie Brothers and how he and Loggins co-wrote the band’s 1979 AOR hit “What A Fool Believes” prior to Loggins‘ departure from the smooth music scene. The song remained a key touchstone throughout the series, and as such, it is hard not to develop a certain appreciation for it.

For those wanting to dig deeper into the Yacht Rock lore, Rolling Stone put together an excellent oral history of how the series was made and of the non-profit monthly film festival, Channel 101, for which it originally aired. Here is hoping that the series will help inspire you to sail on to a smoother future.

“What A Fool Believes”: 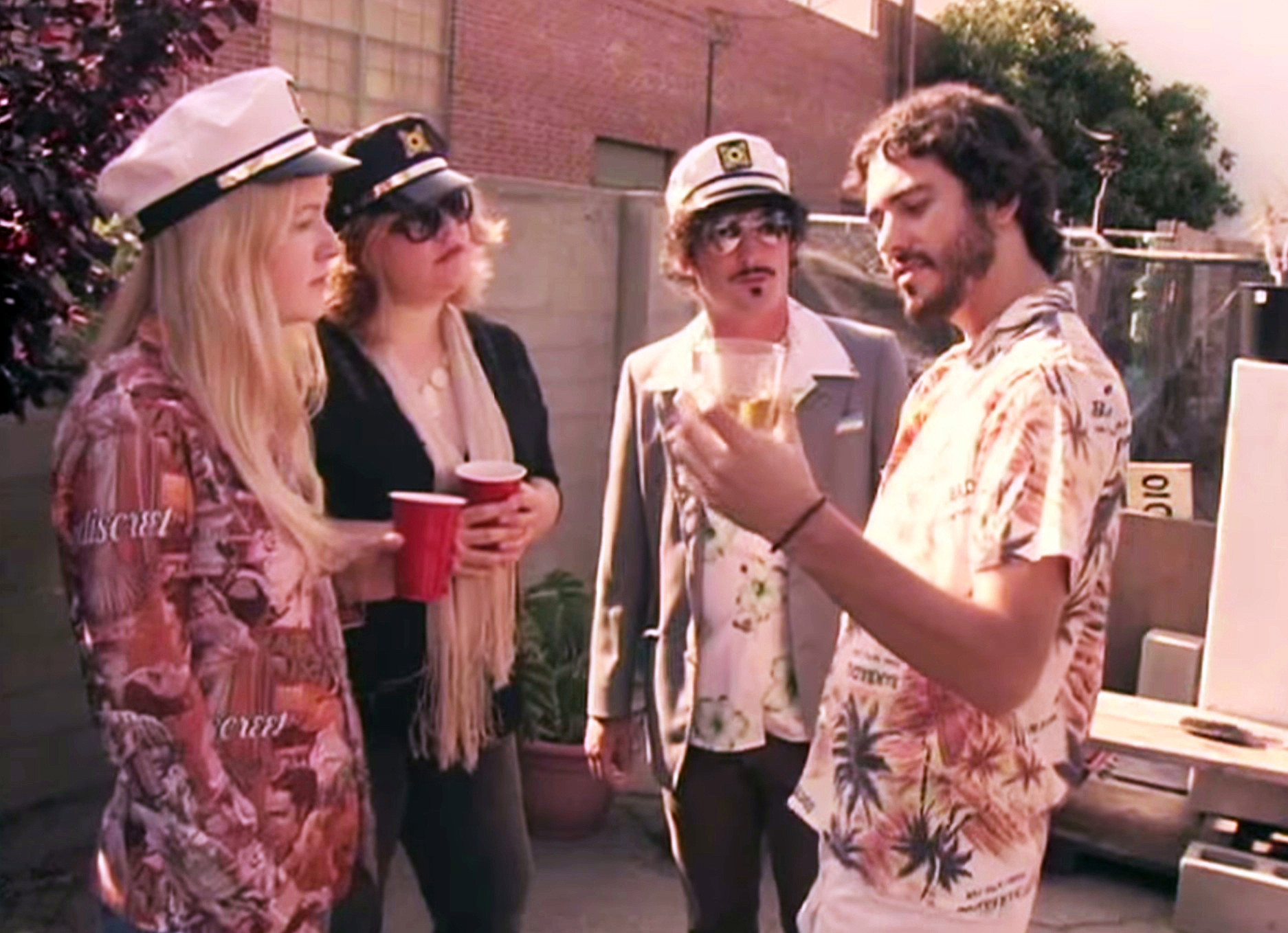