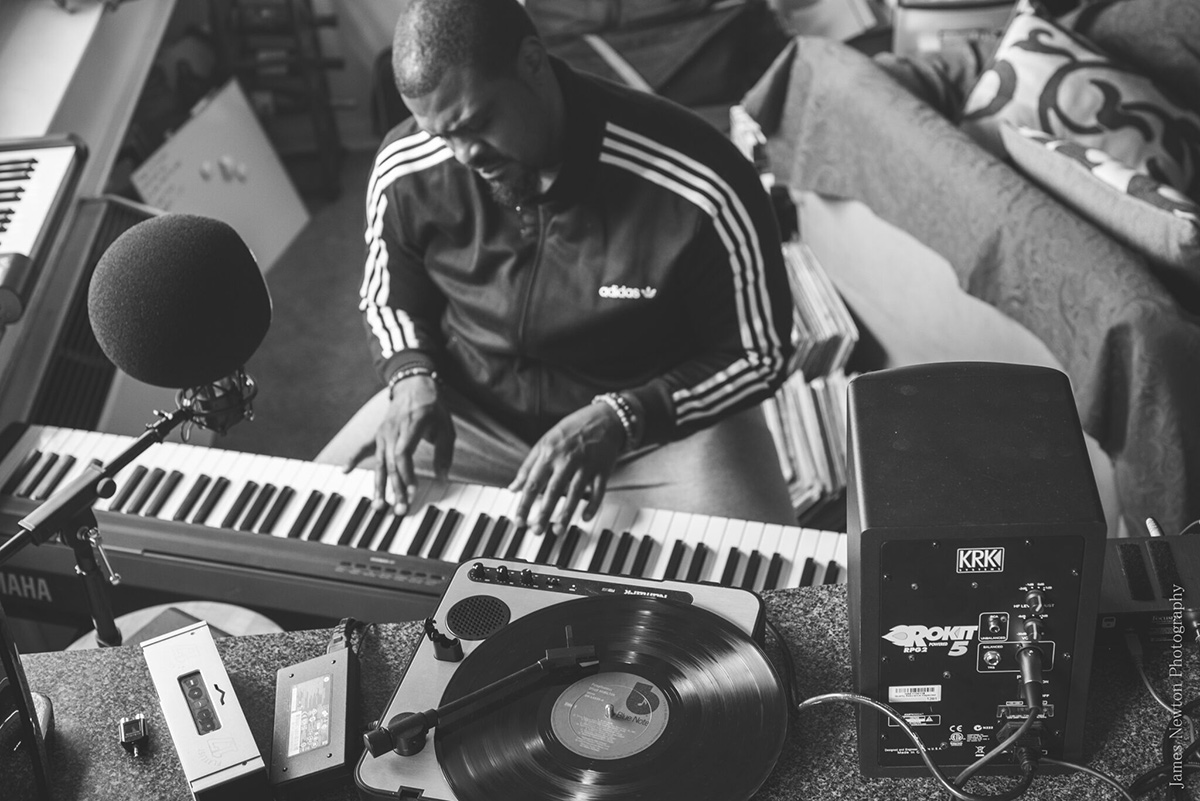 Single of the Week: Tall Black Guy “We Rollin’ For You”

The Single of the Week is a new feature where we’ll focus on contemporary independent artists making music we love and want to share. Now more than ever, these artists need our support!

Tall Black Guy is the production moniker of Detroit-born, DC-based musician Terrel Wallace. Throughout the 2000s, Wallace has honed his beat craft, blending clever samples with original instrumentation. Marvin Gaye, Chaka Khan, Aretha Franklin, Al Green, and Michael Jackson are just a few of the artists TBG has reinterpreted to stunning effect. Clearly a graduate of the Dilla school, his reinventions of familiar material have earned him respectful recognition in hip-hop and beat circles.

“We Rollin’ For You” is a head-nodding ray of summer sunshine. TBG deftly chops up a soul vocal over some old-school boom-bap, in part a tribute to the Swedish artist DJ Devastate, who passed away in March, 2018. TBG and Devastate were planning to collaborate in early 2018, just prior to his passing. TBG finished the track at his own Countertop Studios in Hyattsville, Maryland, working with musicians Seb Zillner on saxophone and Simon Martinez on guitar.

In partnership between Coalmine and Sweden’s Counterweight Records, “We Rollin’ For You” is issued in digital and limited physical copies pressed on baby blue vinyl (now available via Tall Black Guy’s Bandcamp page). The single is backed by a medley-like remix by Devastate’s Swedish friend Max I Million.

The story of Terrel Wallace (Tall Black Guy – TBG), and his love for music begins in Detroit, Mi. From a child, his soul was fed a healthy diet of Motown, jazz, and early Hip Hop. It was from these sounds where TBG developed an ear for soulful chords, smooth melodies, and chest hitting drums. After realizing music would be his future, he gave up his first love (basketball), and devoted his life to creating the body of work that the world has grown to know and love. Through this catalog of productions filled with incredibly clever samples, and deft original chops, his musical message has connected with fans across the globe including DJ Jazzy Jeff, Gilles Peterson (who subsequently included him on one of his Brownswood Bubblers albums), Lefto, Questlove, and countless others. 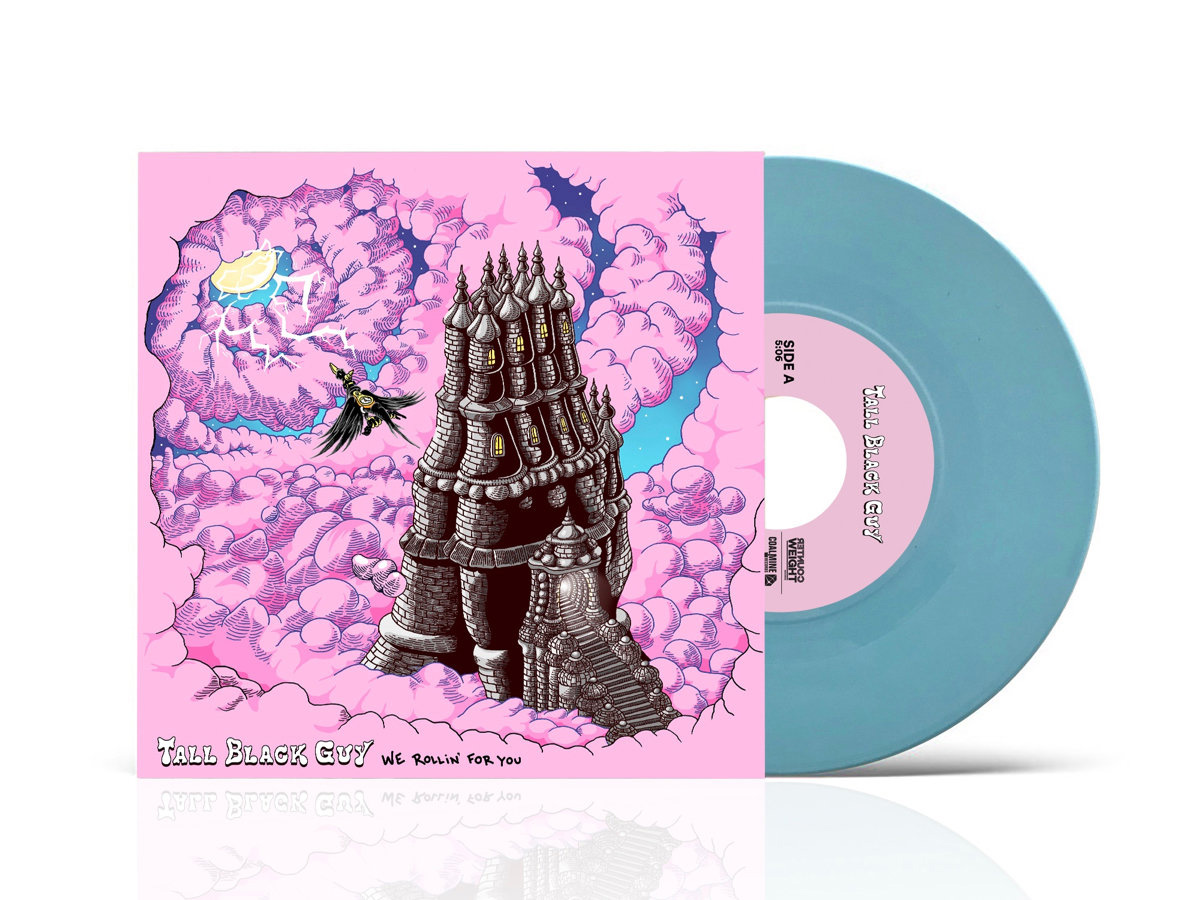